Born on 17th September, 1994 in Nillamel, a small town in Kerala, Yahiya didn’t actually hail from a family big in sports. It was his mother who had some interest in sports and athletics when she was young and she was the one who first knew that Anas had something special about him when at a very tender age he used to outrun the other kids in local competitions and the stacks of certificate and prizes in his home are a proof of that. It wasn’t until Yahiya finished his 10th standard after which he was sent to The Mar Basil School in Kothamangalam near Kochi which was renowned for its athletics program. 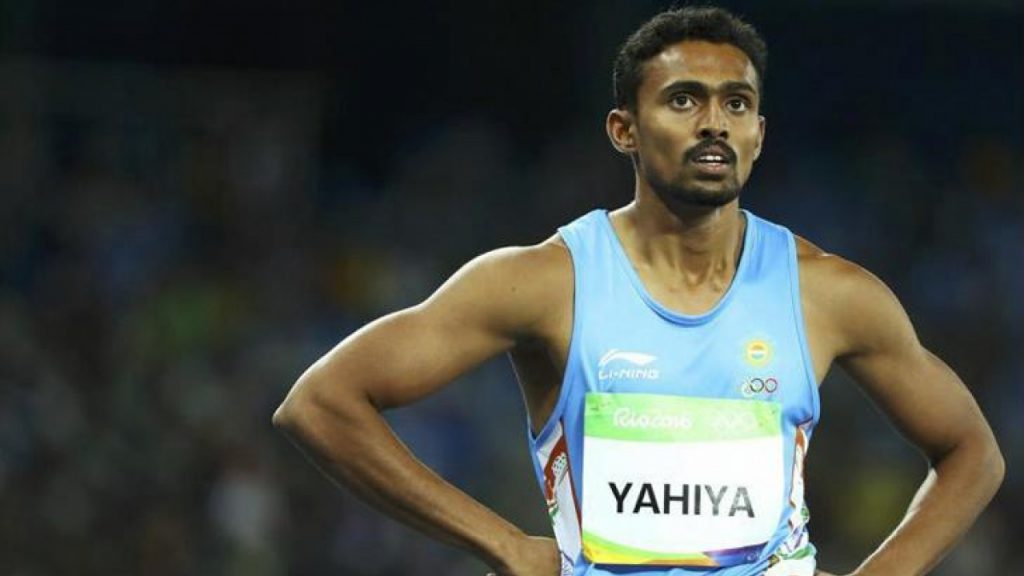 Anas didn’t start his career in athletics as a 400m sprinter but as a long-jumper, but fate has its way and one fine day one of his coaches asked him if he would want to run a 400m as they were short by one player and then the journey began.
Anas was scouted by the Navy at the National Games held in Kerala in February 2015. He joined Indian Navy on May 7, 2015, and was placed under coach T G Ajesh, a former international athlete. He won silver medal in the 400-metre event in his maiden Inter-services Championship held in Hyderabad in July 2015, and won silver medal in his first Senior National Athletics Championship held in Kolkata in September 2015. He improved his timing to below 46 seconds for the first time in the Indian Grand Prix and the Federation Cup events held in New Delhi in April 2016.

Anas first broke the National Record for 400m in Poland in June 2016, clocking 45.40 seconds, the exact qualification mark for the Olympics. He thus became the third Indian athlete to qualify for the event at the Olympics, after Milkha Singh (1956 and 1960) and K. M. Binu (2004). The next time he broke the National Record when he qualified for IAAF in Bahamas after clocking 45.32 seconds in the Indian Grand Prix. And the most recent time was in the final 400m run at the Gold Coast 2018 Commonwealth Games where Yahiya clocked 45.31 seconds breaking his own previous record and finishing at the fourth position. 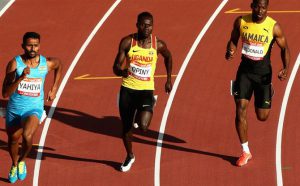 Although, he finished at the fourth position it was still a stellar performance for an Indian athlete in a track event as he is the only sprinter after the Legendary Milkha Singh to qualify for the final round of an track event at the Commonwealth Games. Another fascinating point is that while doing so Anas left  behind two Jamaican(who are undoubtedly some of the best) sprinters in his fourth position finish which was like a cherry on the cake for the Indian fans. 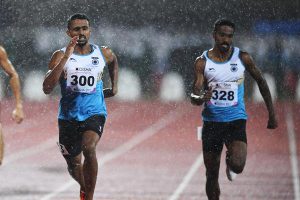 Apart from the individual event, In July 2016, Anas was part of the relay team that broke the national 4 × 400 metres relay at Bangalore and qualified for the Olympics. The quartet of Anas, Kunhu Mohammed, Ayyasamy Dharun and Arokia Rajiv clocked 3:00:91, rewriting the national record of 3:02.17 set by themselves four weeks earlier in Turkey. The performance also helped the relay team jump to 13th place in the world rankings.
Even after achieving all of it, this young star is only 23 years old and we are sure we are going to see greater performances from him.

7 Habits That Helped Me Managing My Depression.

Five Cool things that can be done after finishing board exams

This is such an inspirational story. Hats off to the young man! Way to go!

Heya i am for the first time here. I came across this board and I find It really useful