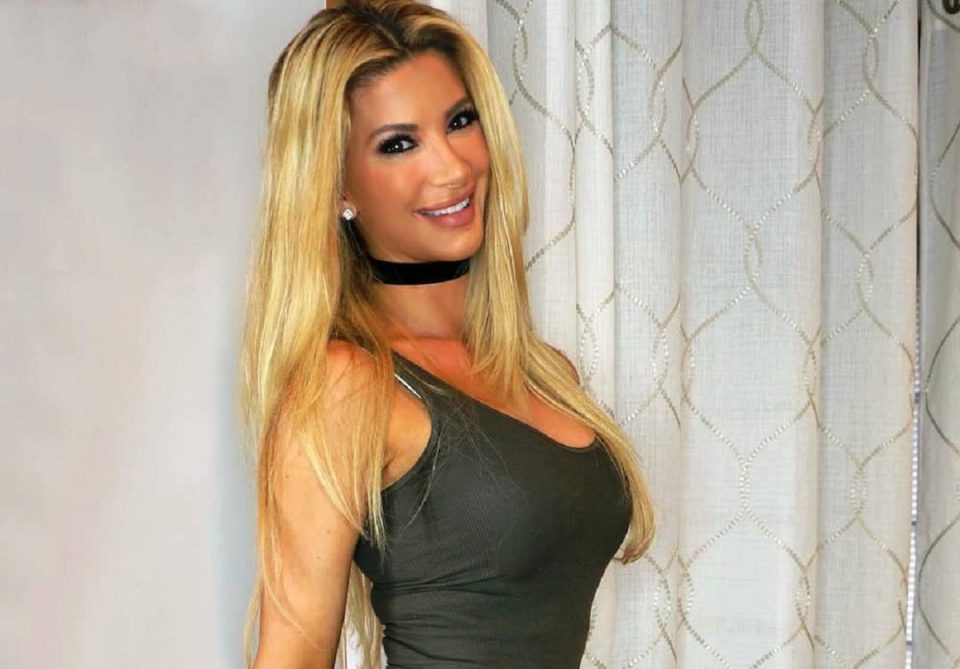 It has almost been two years since the Minnesota Vikings Coach started dating the Duluth Minnesota model named Katarina Elizabeth Miketin. In this article, we break down everything you need to know about Mike Zimmer’s girlfriend and how her life has changed over the years. Did being in a high-profile relationship force her to delete her Instagram? Let’s find out!

Who Is Mike Zimmer’s Girlfriend? 5 Things About  Katarina Elizabeth Miketin That Most Don’t Know!

Who is Mike Zimmer?

Mike Zimmer is the head football coach for the NFL’s Minnesota Vikings; The 65-year-old has experience as a defensive coordinator for the Cincinnati Bengals, Dallas Cowboys and Atlanta Falcons. Mike began his journey with the Vikings in 2014, in his first head coaching position after replacing Leslie Frazier.

So far, Mike Zimmer’s record is pretty good, compared to previous head coaches. Mike signed a three-year contract extension at the end of July 2020 and will be the head coach of the Vikings until 2023, which speaks volumes for his potential for the team.

Who is Mike Zimmer’s wife?

Now when it comes to Mike Zimmer’s personal life, the 66-year-old was previously married to his wife, Vicki Zimmer, with whom he shares two children, Adam Zimmer and Corey Zimmer. Mike, unfortunately, lost his beloved wife. Vicki Zimmer died at their home in Ohio; the cause of death of Mike Zimmers’s wife has been declared as ‘natural causes’.

It was certainly the most difficult period of his life for Mike Zimmer; he lost his wife in the middle of the 2009 football season; after Vicki’s death, Zimmer paid tribute to his wife, saying that Vicki played an integral role in society and always wanted to make the people around her happy.

Who is Mike Zimmer’s girlfriend?

After being single for more than a decade, Mike Zimmer entered the dating scene after his wife died. For those interested about how Mike Zimmer’s relationship with Katarina has progressed, keep reading.

When Mike Zimmer got into a relationship with his new girlfriend Katarina Elizabeth Miketin; it was shocking to people who were repulsed by the fact that he was nearing his 70s, while the 39-year-old model and outdoor enthusiast named Katarina Elizabeth from Duluth, Minnesota was half his age.

According to her social profiles and several other reports, Mike Zimmer’s girlfriend, Katarina Elizabeth Miketin, is a model, athlete, and outdoor enthusiast from Minnesota, but she is originally Serbian, according to her Twitter profile. Later on, she began to live in Duluth, Minnesota.

To be specific, Mike Zimmer’s girlfriend grew up in Duluth on the shores of Lake Superior. She is often seen flexing her snowmobiles, four-wheelers, and jet skis, and she even wrote about it on her social media profile.

Katarina is a single mother and the parent of a wonderful daughter. On her profile she wrote,

‘Hello! I’m Katarina Elizabeth Miketin, feel free to call me ‘Kat.’ I am a single mother. I have a wonderful daughter and a lively Border Collie named Chloe. We live in Minnesota, but we’re stuck indoors for many excuses: technology, work, school, basically anything.’

Katarina added: “I’m dedicating the next few years to trying new outdoor activities.” I will most likely fail…A LOT, but I want to show my daughter and anyone else who is worried about looking ‘stupid’, that it’s okay to try new things.’

After earning an MBA from Northwestern University in 2015, Katarina Elizabeth Miketin has an estimated net worth of $500,000 as of 2021 as she acquired a financial career, even currently working as Vice President of Middle Market Lending at Frandsen Bank and Trust.

Katarina seems to be thinking of business in the finance industry but it is very different to her bachelor’s degree in psychology from The College of St. Scholastica.

She has had the honor of being the president of The National Honor Society for Psychology at  The College of St. Scholastica.

In addition to her finance career, she runs her eponymous lifestyle blog, Katarina Elizabeth Outdoors. Moreover, Katarina Miketin is also in Pošmark; She has a pretty decent profile on the platform with over 1000 followers, mostly selling shoes and tank tops on her Poshmark profile.

Since we mentioned that Mike Zimmer’s girlfriend is a model, no model is complete without an Instagram profile but before Katarina Elizabeth deleted her account she was known to boast more than 450,000 followers on her account.

Now returning to her career, she is also an anti-bullying advocate, apart from modeling and being an outdoor enthusiast. She has worked with several major brands such as Makim, M&F Hers and Sports Illustrated. As of 2021, Katarina Elizabeth Miketin has an estimated net worth of $500,000.

How to Stay Safe in an Insecure Environment