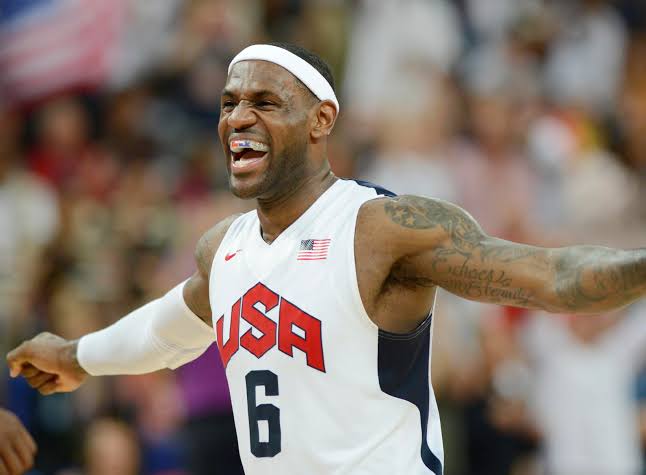 Daryl Morey, the Houston Rockets General Manager is an expert on statistics and analytics. He is essentially the first GM in NBA history to have formed the entire roster based on information revealed through advanced analytics. Major League Baseball (MLB) was the first American Pro Sports league to embrace analytics, with Billy Beane, the General Manager of the Oakland Athletics spearheading the movement. This was chronicled in the 2011 film, Moneyball, with Brad Pitt portraying the role of Billy Beane.
The NBA finally seems to have caught up with analytics and the Houston Rockets’ incredibly successful 2017-2018 season is the proof that analytics work in the NBA as well. Three pointers and layups are the name of the game today. The Houston Rockets attempted more than 3400 three pointers on the way to the best record in the league.  By way of comparison, the Charles Barkley led Phoenix Suns team during the 1992-1993 season shot less than a third of that, on the way to the best record in the league. As Bob Dylan sang, “Times, they are a changin”.  And nobody seems to be better adapted and better equppied to thrive in the time of ‘shoot threes till your arm falls off’, than the Houston Rockets.
So it’s safe to say that when it comes to numbers and analyzing them, Daryl Morey is the man. When he analyses data and reaches a conclusion based on that, it could very well be considered gospel. However, the analytics guru has analyzed some data recently and he has arrived at a very controversial conclusion. He appeared recently on The Dan Patrick Show and had this to say:
“I would never count out a LeBron James team, he’s the greatest ever in my mind and it’d be very hard to count him out. I mean, you just look at his ability to generate wins and championship probability over time and basically break that down and obviously you don’t need all the numbers, you just watch him as well and see that, but if you basically isolate that and just look at the career he’s had, frankly at this point I think it’s become a bit of a big margin where he’s come out ahead. I know that’s a little bit controversial.”
Yes, Daryl Morey has called LeBron James the GOAT (Greatest Of All Time). As if that weren’t controversial enough, he went on to add that LeBron James is the greatest by a ‘big margin’. That is definitely not going to go down well with the old Michael Jordan faithfuls. The ‘who is the greatest basketball player of all time’ debate is going to have a fresh supply of fuel added to its fire. The LeBron James fans are going to point at his 8 straight Finals appearances, his ability to stuff the stat sheet, have an impact on every facet of the game and turn any NBA team into an instant title contender. The Michael Jordan fans are going to point to his undefeated, 6-0 record in the NBA Finals (where no team could even push Jordan’s Chicago Bulls to a Game 7), his video game type scoring average, his suffocating defensive abilities (one of the few guards to ever win the Defensive Player of the Year award), his killer instinct and an absolutely uncanny ability to come out on top in clutch situations.
Statistically, there is still some gap between Michael Jordan and LeBron James. Michael Jordan has 5 MVPs, compared to LeBron James’ 4. Jordan also has 6 NBA Championships and Finals MVPs compared to James’ 3. LeBron James currently sits 1,052 points behind Michael Jordan on the All time scoring list. But most importantly, LeBron James has six NBA Finals losses, compared to absolutely zero for Michael Jordan.
The last aspect in the aforementioned list is something LeBron James can never make up. However, he is still in peak physical condition and playing well enough to unanimously be considered the best player in the league. With a modern day fitness and nutrition regimen, it’s not that far fetched to see LeBron James playing for atleast 5 more years. That is more than  enough time for him to eclipse just about everyone (including Michael Jordan and all time points leader Kareem Abdul Jabbar) in the scoring list. He is also very likely to add to his MVP count by leading a young Los Angeles Lakers team on a season of resurgence and relevance in the Western Conference.
Daryl Morey had something to say about what he thought of LeBron James signing with the Lakers and how it was going to affect the Western Conference. This is what he had to say:  “I would expect, I hope, that we’re ahead of them and I would expect Golden State to be ahead of them, but I would never count out a LeBron James team.”
What LeBron James ends up achieving in his career, only time will tell. He hasn’t demonstrated anything but greatness throughout his career. Expecting him to climb the loftiest of heights isn’t unrealistic by any means. However, eclipsing someone like Michael Jordan, who has the status of a basketball demigod in the heart of most basketball fans is not going to be easy. Daryl Morey has given more material for people to debate on, and as LeBron James enters the final stage of his NBA career, all of the voices in favour of LeBron James are bound to get louder and louder.