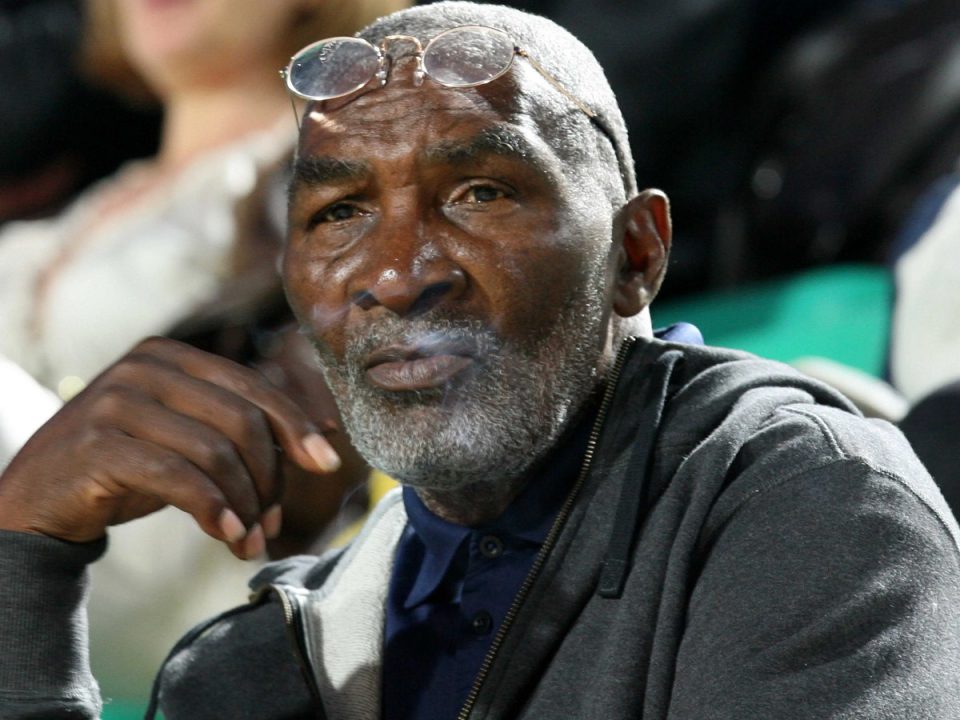 This is the time for Oscar-bait biopics! The biopic King Richard, which debuts in cinemas today and is currently available to stream on HBO Max, recounts the life of Richard Williams, the dad of Venus as well as Serena Williams, two great tennis players. It is indeed an amazing story!

Williams makes an interesting subject for a biography since, although not a world-class athlete, he is the player’s father. However, with a compelling account of how Williams, via perseverance and what seems like a little touch of magic, succeeded in lifting his family out of the poverty in Compton, California, by betting everything on his two daughters’ futures as tennis stars, Reinaldo Marcus Green who is the director and also screenwriter Zach Baylin can defend the movie’s focus.

Richard Williams is portrayed on screen by Will Smith, who has also functioned as the film’s primary producer. Oracene “Brandy” Price, played by Aunjanue Ellis, is Williams’ second wife. Saniyya Sidney & Demi Singleton portray little Venus as well as Serena Williams before when they developed into the well-known figures that we all are familiar with now.

Is the story of King Richards based on true events?

Yes. The real story of Venus & Serena Williams’ father, Richard Williams, served as the inspiration for the film King Richard. Richard claims in the movie that his daughters were destined to be stars as well as he possesses an 84-page plan to make that dream come true. Richard says this to anyone who would listen. It’s an excellent story, one that almost seems too great to be true. Nowadays, the King Richard titles include a montage of actual events to reassure the audience that the plot is accurate, just like any other true story-based film. Therefore, how true to life is Richard Williams compared to King Richard?

King Richard isn’t a documentary, and like with most fictionalised accounts of true events, it makes some artistic licence. Nevertheless, several of the events depicted in the movie—particularly those that are re-enactments of newscasts and interviews—actually took place. In some ways, the film’s authenticity is enhanced by the fact that both Venus as well as Serena Williams worked as producers and granted their approval. The movie contains a few little details, such as the Williams family’s Volkswagen bus, the hand-made placards the sisters would hang at their practice sessions, plus Venus’s white beads in the hair for her important match facing Arantxa Sanchez Vicario.

Indeed, some additional significant facts are unquestionably accurate, such as the fact that Richard lived in Louisiana as a child and had encountered only with Ku Klux Klan. The Williams sisters were raised in Compton, and at age 4, their father started training them. However, there is a slight difference: while in the film Williams claims that he was drawn to tennis since it was a sport with so couple Black athletes, the true Williams frequently claimed that he became interested in the game after watching a women’s match on television and learning that perhaps the person who wins, Virginia Ruzici of Romania, did win $30,000 instead.

Reinaldo Marcus Green who is the director stated in a Vanity Fair interview that he conversed with the sisters to obtain anecdotes for the movie and to obtain their approval to alter the situation. They were open to him taking some liberties, he claimed. (Green claimed he never had a conversation with the actual Richard Williams, now aged 79.)

Isha Williams, who is the middle child, was a gifted tennis player who trained also with family and may have been the 3rd Williams sister had it not been for a back injury. This is a significant fact that was omitted. The New York Times quoted Isha as saying, “Life was get up at six in the morning and hit the tennis court before school.” “Play tennis after school.”

The family’s approval, however, has led some viewers to believe that the story is being distorted. Despite how unpopular Williams was in the 1990s as a public figure, it is obvious that the film supports him. As per a 2014 New Yorker story, several of the methods used by Richard weren’t depicted in the movie, such as forbidding his girls from dating and “to discourage any inclination for early pregnancy, Richard will rip the heads off of every doll Venus brought home.

Black & White- The Way I See It, Williams’ autobiography, was published in 2014. Even though Warner Bros and Will Smith were accused last year by a different firm that purchased the rights to that autobiography, King Richard isn’t an adaptation of such a book, but many of the incidents from the book were included in the movie.