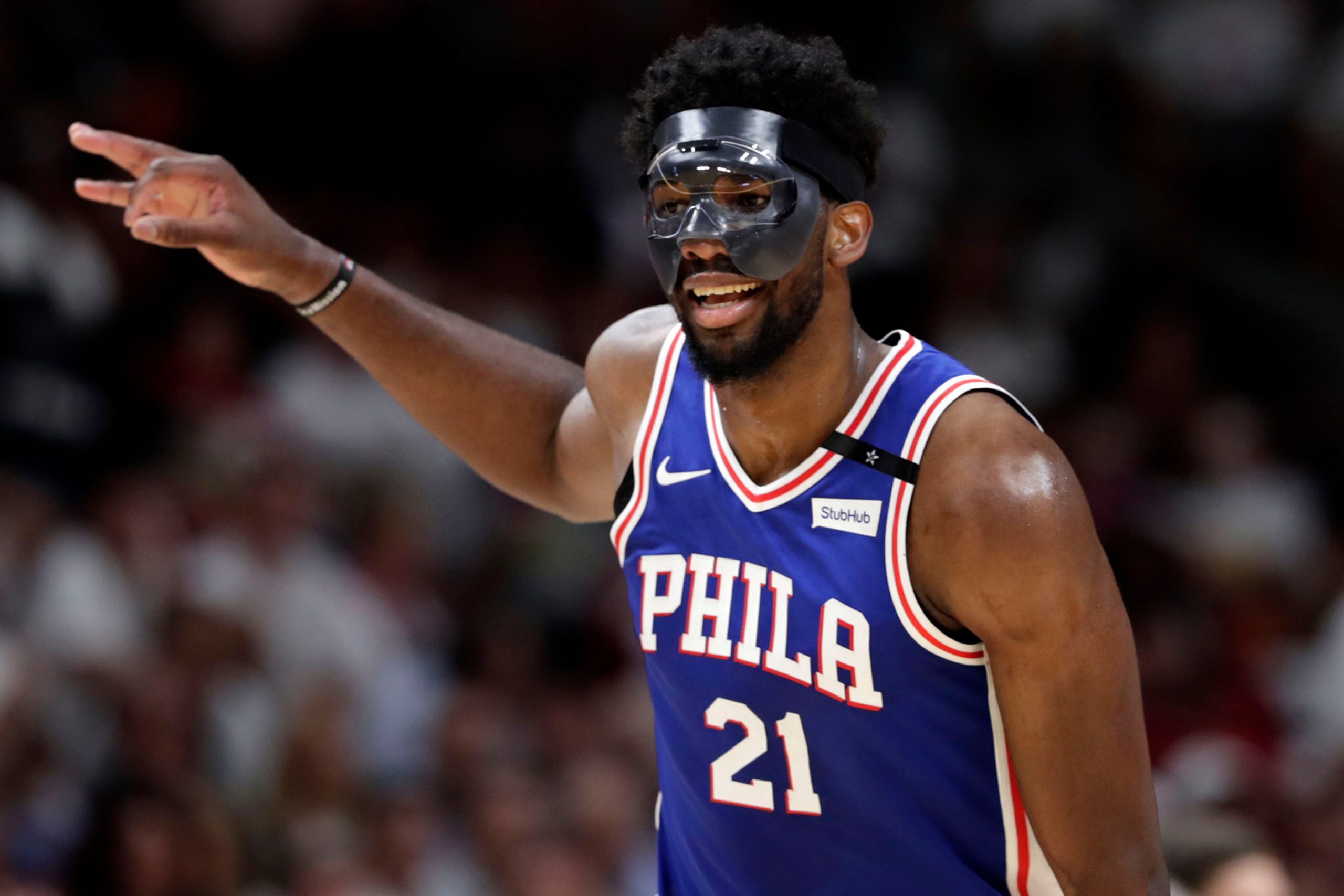 As Joel Embiid returns as the Philadelphia 76ers take another victory and lead the series 2-1 on Friday in Game 3 of the first round of the Playoffs against Miami Heat. Joel Embiid was ruled out for a month due to an injury to his right eye socket and was still unsure of making a return until last night when he was declared safe to play but with a mask on.

The final score in Game 3 of Sixers-Heat was 128-108 with Philly taking home the win. If you only looked at the score, you’d think this game was a blowout but it was anything. Teams traded baskets for the entirety of the game in one of the most exciting back and forth games yet in these 2018 playoffs. It wasn’t until a late stretch in the fourth quarter that Philly really pulled away with this. 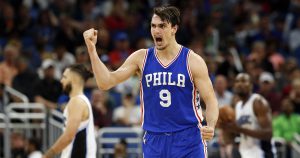 In Joel Embiid’s NBA Playoffs debut he scored 23 points while grabbing seven rebounds. There were concerns of rust for Embiid after missing nearly a month of playing time but for the most part he fit back into Philly’s rotation quite well. Dario Saric was the Sixers’ x-factor scoring 21 points and hitting four three-pointers.

For Miami, Justise Winslow led the heat with a 19-point and 10-rebound double-double. Goran Dragic scored 23 points of his own. But none of it was enough to stop this red hot Sixers team who just got their anchor back.

As the series progresses and the process making a return the favours are highly on the 76ers side.

Get-Set-Go for MidBrain Activation for Kids

When Life Gives You lemon, Treat Them With Tequila Shots!!

What is the overall ranking of this team? Just curious to know more!

Philadelphia was ranked 3rd in the Eastern Conference in the regular season. They are currently facing Miami Heat in the first round of the playoffs. Let me know if you want more info..