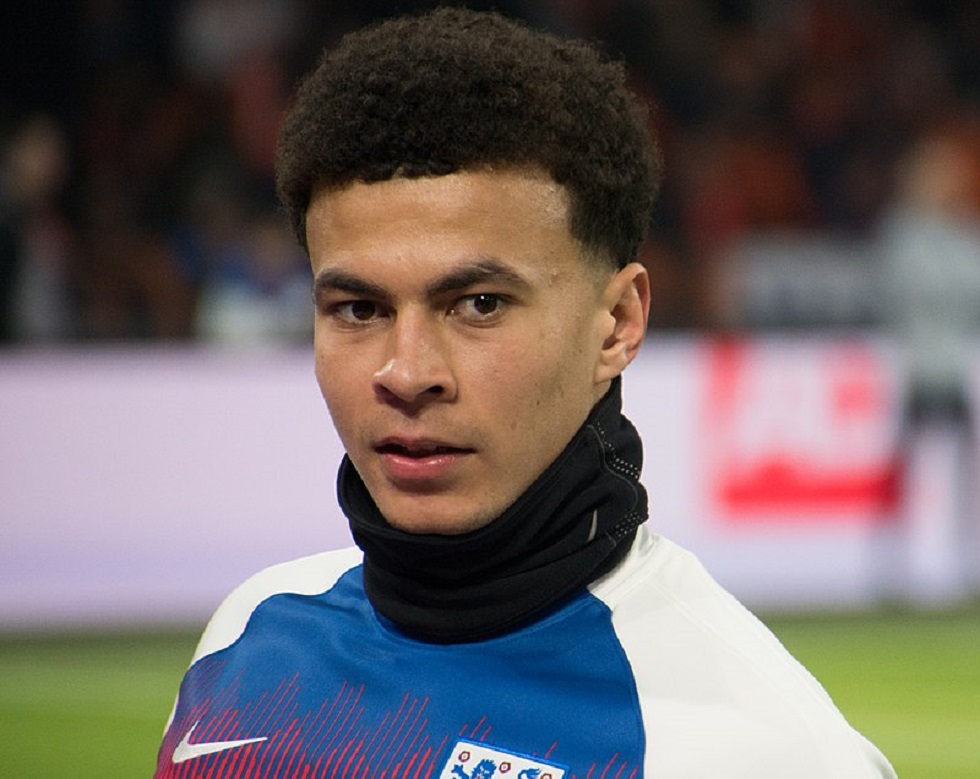 There were plenty of surprises when Gareth Southgate named his England squad to face the Czech Republic and Bulgaria in October.

An article by the BBC confirms that two big names had been omitted from the squad: Dele Alli and Jesse Lingard. Both had played a key role in manager Gareth Southgate’s push for a place in the World Cup semi-final in 2018, but after indifferent starts to the season both found themselves out in the cold.

Both players like to get forward and attack, and on the face of it this suits Southgate’s new ethos. bwin Football’s preview of the upcoming England game notes how they’ve been playing with ‘an attacking approach’ recently but this time they will be without Alli and Lingard. Instead, the likes of James Maddison could well be given game time with the Leicester City man in the squad once again.

Alli’s form has been poor this season; his opening few games with Spurs have not been impressive and he’s been a part of the Champions League finalist’s sharp decline in the opening portion of the season.

With Southgate recently claiming that his England side have much to prove on the world stage, he must ensure he’s picking players in form and on top of their game. Along with Maddison players such as Tammy Abraham have received a call-up. He’s the leading English scorer in the Premier League and represents the ever-changing face of the England squad.

The penny might finally have dropped for 23-year-old Alli. He’s been plagued with minor injuries which have severely disrupted his influence for club and country. In a bid to combat that, he’s cut down on his commercial activities and apparently hired a nutritionist to work closely with to cut out the frequents spells on the sidelines.

Is Alli’s England career over? He’s certainly experienced a sharp decline; he didn’t even come off the bench for Spurs as they slipped to a 3-0 defeat against Brighton in early October. With 37 caps to his name already, he could be looking at the caliber of players coming through and seriously worrying about his future.

His PR team are in full effect too; are we expected to seriously believe he didn’t have someone looking after his nutrition already, albeit at Spurs? Surely an exciting young talent with caps and goals for his country hasn’t just been taking his place for granted, has he?

On his day, Dele Alli is still one of the finest midfielders in the Premier League, but all good players go through bad runs of form. Great players, true world greats, are consistent year on year, but Alli isn’t at that level. However, he is of sufficient quality to play for his country and his time will come again.

England might be looking to youth in a relatively easy qualifying group, but when the serious business of tournament football comes around in the summer, Alli should have reclaimed his form and hopefully his place in the England squad.

Muriatic Acid: How to Use and What Precautions to Take