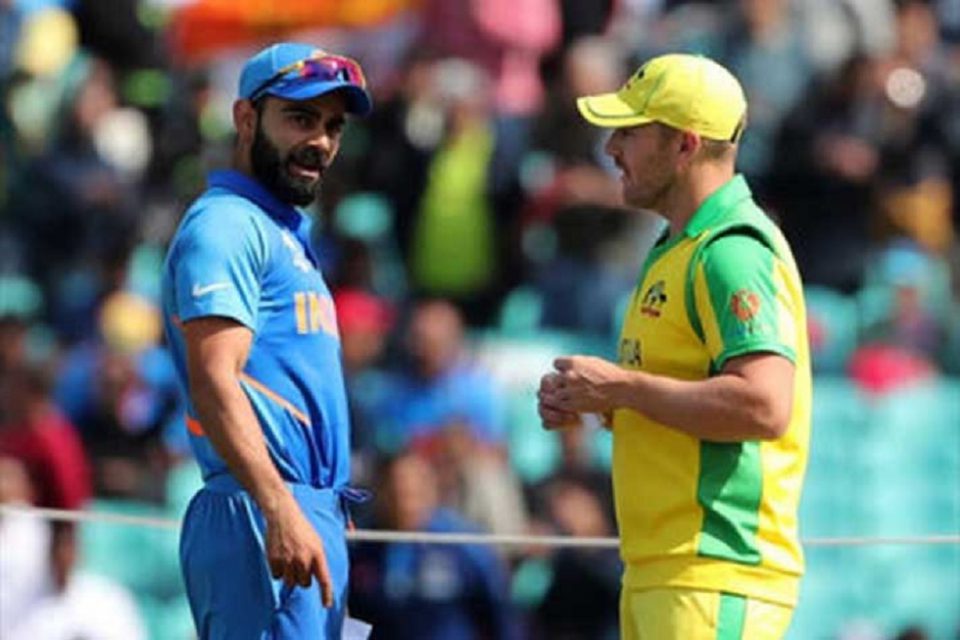 Once the 2020 edition of the IPL gets over and a victor gets crowned in the world’s most famous cricket league, a massive Indian contingent will be flying down under for an Australia tour. Because of the extraneous circumstances of COVID-19, the selectors have picked a larger squad than usual. The extra players will be used as replacements in case someone has to sit out because of COVID-19. A massive squad of 32 players (18 for tests, 15 for ODIs and 16 for T20Is) with four pace bowlers in reserve, was named for the tour. The Indian contingent will first fly to Dubai and then head over to Australia from there. After landing in Australia, they will immediately head into the bio-bubble and there won’t be any loitering around. The tour will start with limited over contests and end with test matches.

IND vs AUS: What’s happening in the tour down under?

Why have so many players been selected on the squad?

The main reason that so many replacement players have been included in the squad for the IND vs AUS series is that flying replacement players won’t be possible in time because of COVID-19. Superstars Rohit Sharma and Ishant Sharma are already dealing with injuries and more players can get injured during the long tour. However, the more likely scenario is a COVID contraction. Rohit Sharma had also missed India’s tour of New Zealand because of injury. He is a masterful opener in the limited overs format of the game but he still hasn’t been able to cement his spot as the opener on the test squad. This tour might be able to help him do that but a lot of it depends on his injury recovery. In the case of Ishant Sharma, he will probably be selected without proving his match fitness but he has had a history of injuries and broke down during the New Zealand tour as well.

Who are some of the key players selected on the Indian team?

KL Rahul, who has been leading the Kings XI Punjab squad to great success in the IPL, will be the team’s top wicketkeeper batsman during the tour. Mohammad Siraj, who has been spearheading RCB’s pace attack received his first ever test match call as the fifth bowler on the squad. Prithvi Shaw, despite his less than desirable performance during the New Zealand tour retained his spot as ons of the three openers for the test squad. Both Mayank Agarwal and Shubham Gill have retained their spots on the team. Kuldeep Yadav will join forces with Ravindra Jadeja and Ravichandran Ashwin as the team’s spin attack. Jasprit Bumrah, Mohammed Shami and Navdeep Saini will join forces with Umesh Yadav and make up India’s pace attack. Destructive IPL blaster Rishabh Pant, who has been struggling with fitness and form has been excluded from the test squad.

The first selection meeting was chaired by former India spinner and new chief selector Sunil Joshi. The Australia tour will also help with the selection of players for the upcoming T20 World Cup in 2021. Rishabh Pant will probably only get to play if Wriddhiman Saha performs very poorly behind the stumps.

Varun Chakravarthy, who was recently discovered during the Tamil Nadu Premier League, has also made the T20I squad. His stock has shot up exponentially during his time with the IPL’s Kolkata Knight Riders.

The 29-year-old started seriously pursuing cricket quite late but quickly shot to prominence. He has been a key wicket-taker for KKR, taking 12 wickets, including a 5-wicket haul. He joins forces with Washington Sundar, Yuzuvendra Chahal, and Jadeja as the spin attack for the T20 team.

Rahul will be the wicket keeper in white-ball cricket with Sanju Samson the second choice. His Karnataka team mate Agarwal will be a new entrant in T20s, having amassed nearly 400 runs for Kings X1 Punjab this IPL.

Four additional pacers—Kamlesh Nagarkoti, Kartik Tyagi, Ishan Porel and T. Natarajan—have been named to travel with the contingent. These players will act as reserves and bowl to the team members during practice in the nets.

What is India’s squad for the IND vs AUS Series?

This is the squad for the Australia tour:

Expected T20I team for India during the IND vs AUS series:

How to Get Viewers on Twitch: Make More People Watch Your Streams

7 Best Video Editing Software That Are Useful for Small Companies