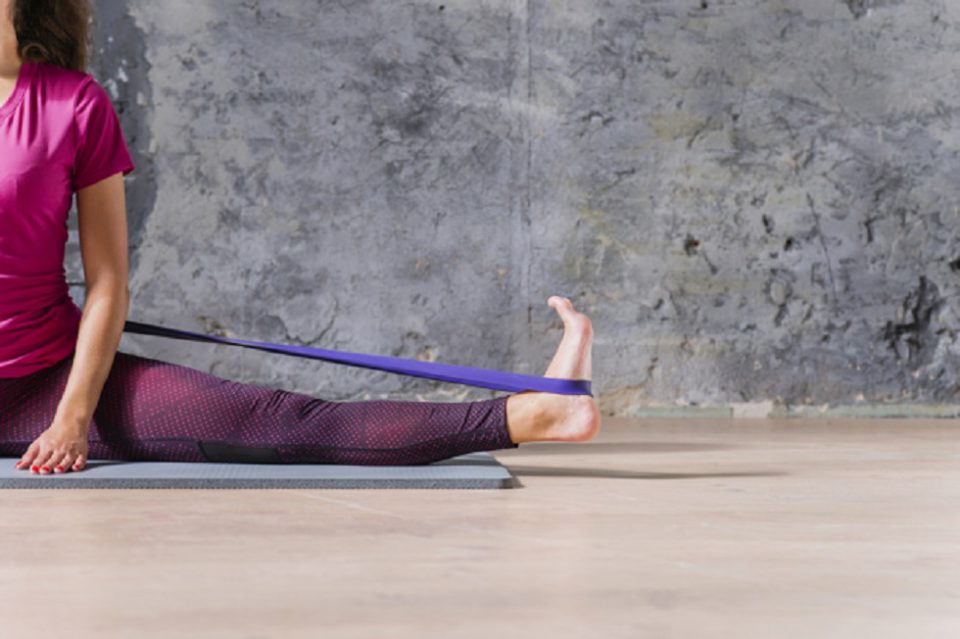 Sport workouts, especially those at the top level, are exceptionally intense.

Soccer players, for instance, will do outdoor training for four days a week, as well as plenty of gym work, to prepare for a 90-minute game each week.

Long-distance runners will train at punishingly high altitudes in order to get ready for a major race, whereas some bodybuilders are the gym for four to five hours each day.

The vast majority of sport workouts do not quite reach that level of intensity, but regardless of what level you play or exercise at, it is important to adapt a full workout for your needs, not only to gain strength and fitness, but also to avoid injury.

You’ll probably have lost count of the number of times a news bulletin details a back injury for an athlete caused by lifting weights in the gym.

Nowadays, a lot of coaches try to combine that traditional gym work with the use of resistance bands (like the ones here:https://victoremgear.com) because the bands are flexible, versatile and can be easily used in an outdoor or remote environment.

Why should I use resistance bands in a sport workout?

Resistance bands are scientifically proven to have a major impact on performance, according to a study from the College of Exercise and Sport Sciences in Ithaca College, New York.

The study was based around splitting up a team of athletes into a ‘control group’ and ‘experimental group’. The former group used only free weights throughout their workouts, whereas the latter used weights and resistance bands.

The college concluded that those in the experimental category saw a greater improvement in both peak power and strength, partially due to the greater range of motion generated from the bands.

Besides the science, they can also be transferred easily to other environments. For instance, if you are a sprinter or long-distance runner and want to squeeze in some extra training at the track, you can bring the resistance bands with you and train however suits you best.

How can I transition from using weights?

For those who are used to lifting physical weights on a regular basis, it can be difficult to make the switch to resistance bands.

You should start slowly, adapting a small proportion of your sport-based exercises to include the bands, before then building up and expanding your range of abilities in terms of using the bands.

Exercises such as push-ups, squats, and rows are some of the most common exercises to complete, as they rely mainly on only one forward motion, as well as the return to a starting position.

Squats exercise various muscle groups, mainly the lower back, hamstrings, and quadriceps. To complete a squat using a resistance band, simply wrap it around both feet, grip tight with both hands and perform the standard squat motion, using your arm power to stretch the band. As with any exercise, we would recommend starting out with the minimum amount of resistance, before slowly building up.

Push-ups are another popular form of exercise for sports, as they target the core areas, mainly in the upper body, such as your chest, arms, back and legs. They are undoubtedly, however, one of the trickiest, so make sure you are confident in using a resistance band before choosing to adapt this exercise.

For more information on the art of successfully executing a push-up, as well as how to increase the intensity, have a read of this helpful guide from Sports Rec.

To perform a band-assisted row, wrap the resistance band underneath both knees, grip on to it with both hands and perform the standard rowing motion, changing the resistance when necessary.

How to use resistance bands during rehabilitation

As almost anyone who has regularly played competitive sports can attest to, muscle injuries and strains can be relatively common when either playing or training.

In some rare cases, athletes can suffer more serious injuries, such as ligament damage or bone breaks.

In order to recover from injury, you have to perform plenty of rehabilitation in order to strengthen and re-size the muscle, or the ligament, and get it back to 100%.

Despite the perception that a lot of gym work and weight lifting is the key to restoring your muscle strength and power, resistance bands provide you with the same effect and a much lower chance of re-injury, as long as you perform each band-based exercise correctly.

They work by targeting specific muscle groups, meaning you can work on the affected area with ease. In addition, the bands put less strain on each area, especially if you minimize the level of resistance or tension.

As mentioned above, sports workouts can be intense, regardless of whether you are using free weights or resistance bands, but the bands give you the opportunity to target groups of muscles individually.

They are flexible and versatile, so can be used either for strength training, warm-ups, or cool-downs after a race or event. In addition, they can also be put into use for almost any type of exercise, so can be safely introduced in any situation.

Increase Your Immunity Through Diet and Lifestyle

10 Best Places to Visit in Singapore