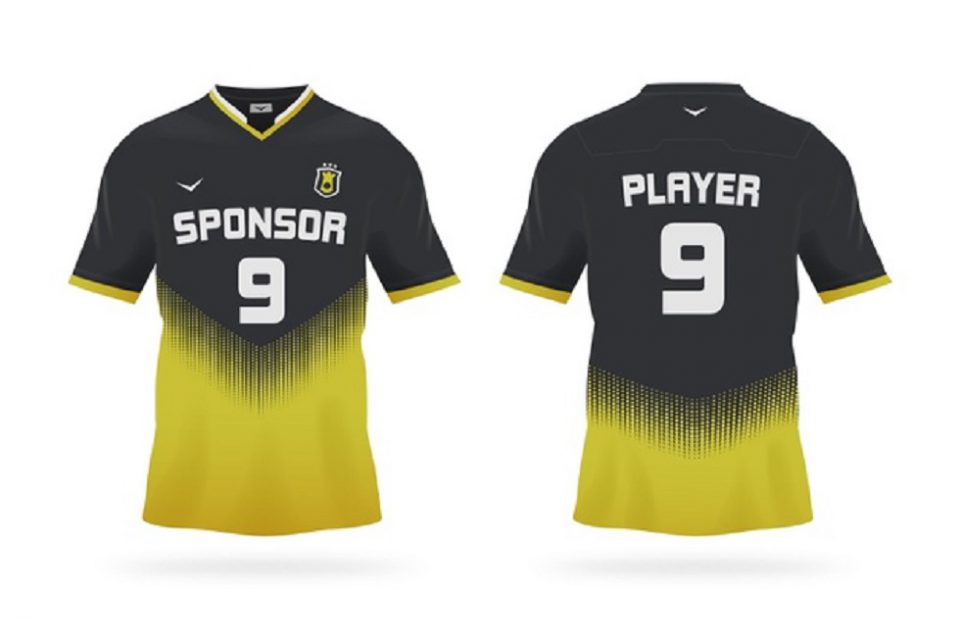 Whether you are a fan of the team itself or just an admirer of the vintage football shirts Liverpool have worn in the past, you might be tempted to pick up a retro Liverpool kit for yourself. But how do you actually identify them, and what is the best way to get hold of something that might not be sold as official merchandise anymore? If you are going to buy a kit like this, then you want to be sure that you are getting the right piece of clothing.

There are quite a few retro Liverpool shirt designs out there, and not all of them are immediately recognisable if you have only followed the team for a short while. The red-and-white combination has been with the team for a long time, but not always in the exact same way – many vintage Liverpool kit designs actually stand out from their modern counterparts.

For example, you might be interested in the Liverpool 2005 and 2006 away shirts, which were mostly white and only had red detailing along the arms and middle of the body. That is not even mentioning options like the blue-and-yellow 2000 away kit, or the cream-yellow Carlsberg kits that were used around 1994-1996.

Most Home kits still stick to the red base and black detailing that most fans know, but the Away kits are a different story: when you are looking for a retro Liverpool kit, you would need to go back as far as 1938 to find an Away kit even close to the modern Home kits.

If you want an authentic vintage Liverpool kit, then finding the markings that prove the authenticity is important. In a lot of cases, you can see the usual badge just fine: certain shirts even have specially-made emblems boasting the name and logo of the club, especially the more recent designs like the ‘125 years’ or ‘champions’ sets. However, it is also possible for somebody to replicate these to create fakes, so it helps to focus on more minor details.

As you get into older shirt designs, especially pre-2000, very few will have the same large player numbers on the back as we see in modern kits. If you buy a retro Liverpool shirt and find a number stitched onto the back, it is entirely possible that the shirt is just a mock-up of an existing design. The same can be said for training jackets and jumpers, which usually have a company logo on the back (if they have anything at all).

If you want to make sure that your retro football shirts are accurate, it might help to know the differences between specific kits. Some were as minor as the shorts changing while the tops stayed mostly the same, and between certain years or cups, the only difference was the colour of the socks. There are even some cases where the only notable change is a different logo on the front.

For people who aren’t really familiar with the kits, most sites will list the dates that the kit was used (or at least created) as well as whether it is a Home or Away kit. When you get really stuck, a proper search online should be all you need to tell you more about that kit and whether or not it was actually used during that period, cup, or a specific event.

Buying retro Liverpool football kits isn’t as complicated as it might sound, but you need to be looking in the right places. There are plenty of online marketplaces where you can buy authentic retro football shirts that Liverpool have used in the past, as well as some fan-made old Liverpool shirt designs that aren’t authentic but seek to emulate the originals as accurately as possible. Whichever you are interested in, there are entire sites dedicated to buying and selling them in a secure and safe way.

You could always purchase one from open and harder-to-regulate marketplaces, but there is a higher risk of them being fakes or not being the item that they are supposed to be. In other cases, you might get the correct item but at a price that is higher than you intended to pay, especially if you aren’t keeping track of shipping costs.

Broadening Your Horizons: How to See the World When You Can’t Travel