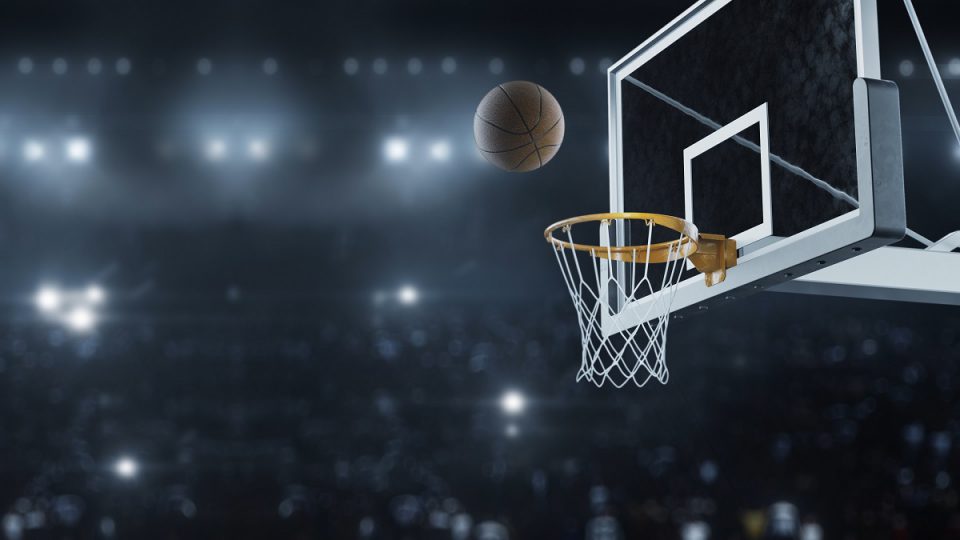 After five months of breathless action, the NBA season is reaching its climax and we will soon be heading into the playoffs. With games played every day during an 82-game regular season, it’s little wonder that basketball is one of the most popular sports for those who enjoy placing a wager. And in this new era of online sportsbooks, basketball betting has never been more accessible for casual fans.

There’s nothing like having a stake in the outcome to make the game more exciting – even if it’s just a couple of dollars. So let’s take a look at how to join in the fun if you’re new to the world of basketball betting.

This is the most popular form of basketball betting. Think of a spread as a handicap set by the bookmaker to even up the odds. For example, you might see Nets +4.5 vs 76ers -4.5. So if you back the 76ers to beat the spread in this game, they must win by five points or more. Back the Nets, and you’ll win if they either win the game or lose by a margin of four or less.

Basketball betting isn’t just limited to the NBA. Bookmakers recently published their March madness odds, which relate to college basketball. March madness is all about backing underdogs to exceed all expectations and pull off a miracle. Now March madness is something of a basketball institution, and there are always some great deals to be had. But more broadly, there is often merit in backing the underdog in basketball. Punters in general tend to back the team they expect to win. That’s logical enough, but it can mean the odds get skewed and the value bet is the underdog team. It’s a strategy worth keeping in mind.

Here’s a form of basketball betting that’s really been trending over the past couple of seasons. As the name implies, you’re not betting on who wins, but on the total number of points scored. It’s usually an over/under even money bet. Let’s say the bookmaker sets it at 194.5. There are numerous factors you can look at to predict whether the points total will be over or under that, including the two teams’ past records against each other, their typical performances home or away and the situation they are in as they go into the game.

Also known as in-play betting, this is one of the most exciting forms of basketball betting, and is being offered by a growing number of bookmakers. All it means is you can continue placing bets while the game is in progress. As basketball is so fast moving, the odds can shift rapidly, so if you place the right bet at the right time, there are some great possibilities. It’s fast and furious, so you must keep your wits about you, and also be careful not to get carried away in the heat of the moment.