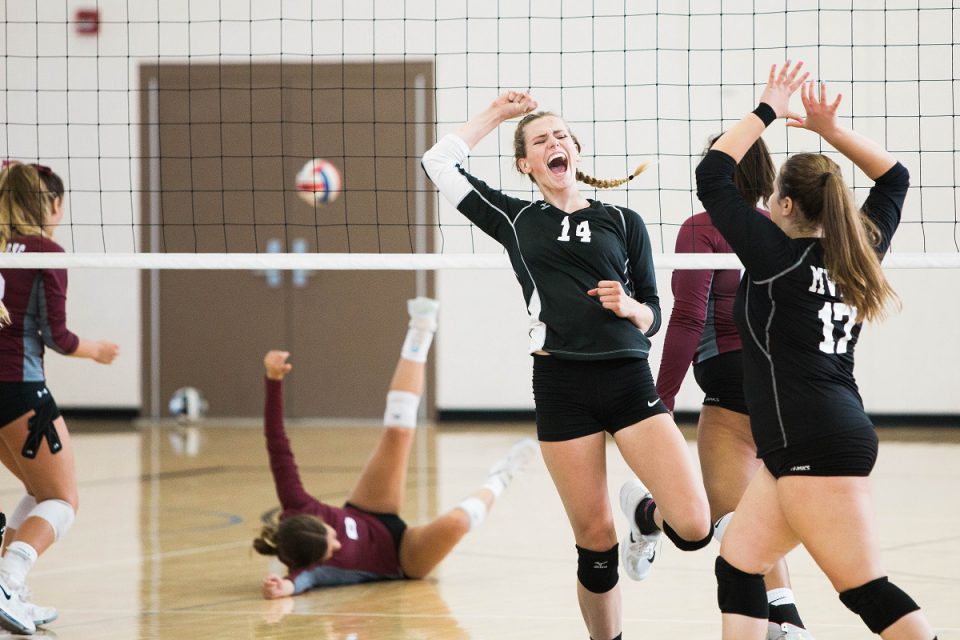 As technology grows at an ever-increasing pace, the world of sports broadcasting is also changing rapidly. Television viewing habits across America and the world are changing every year. Cable television has fallen out of favour and millions of subscribers have been cutting the cord everywhere. Over-the-top (OTT) streaming of sports has been a big reason why and people have been embracing it wholeheartedly. Even some of the world’s biggest televised sporting events like the Super Bowl and Wrestlemania have seen a massive increase in streaming viewership in recent years.

Is Streaming The Future Of Sports?

The sporting world continues to evolve beyond traditional viewing and to keep up with the new choices made by fans; leagues, teams and organizations have completely embraced OTT platforms to provide unprecedented access. US Sports streaming trends are constantly pointing upwards. Here are some key things that are happening:

Streaming services need to fix some chinks in their armour

Just like it is with cable TV, the audience count changes during sports streams as well. Some people can stop watching the game halfway through while some will only start watching after halftime. Scalability is a crucial aspect of OTT platforms. Technical difficulties, downtime, and server errors are a huge deal, especially during critical games. The involvement of technology giants in the world of sports streaming will also go a long way in fixing these problems.

Football players like Cristiano Ronaldo and Lionel Messi are almost as popular (if not more popular) than the sport of football itself. Similar claims can be made about athletes like LeBron James and Tom Brady as well. When such superstars play, stream traffic becomes much higher and OTT platforms must do the needful to manage the surge.

People have loved sports for a long time and OTT platforms are going to take the act of watching sports into a new era. They will encapsulate the excitement and energy of a sporting event in a way that has never been done before, and all sports fans will be much better off because of that.