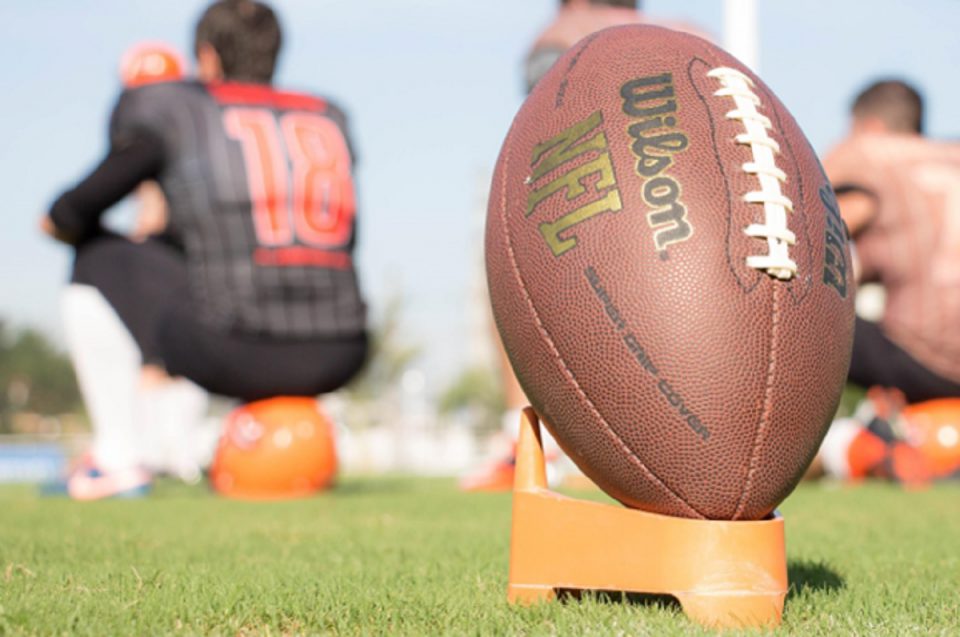 The NFL is just about the biggest sport in America and unarguably one of the most popular in the world. At the same time, some have clamored for a boycott of the sport owing to the rising concern about players’ physical and mental health post; several illustrious seasons.

One too many cases have raised heated debate, and the question in almost everyone’s mouth is– How safe is the NFL? Safer than it used to be might be the correct answer. Compared to before, some forms of injuries like concussions were common to players, so it would not be surprising to find NFL player props on some player injuries before a touchdown.

With many technology companies investing billions of dollars in improving safety in the sport daily, it is safe to say it is moving in the right direction. If there is one sport that embraces technology much faster than others, it is football. The NFL as a sporting league has been a long-time collaborator with several technology companies, especially in terms of tracking statistics in the game.

Outside of ACL tears, tendon tears, and dislocation, concussions are one of the most extensive injuries in the NFL. This injury has seen policy change like with the helmet rule, which now states that– it is a foul if a player lowers his head to make forcible contact with an opposing player.

This rule seeks to protect players against wild and dangerous tackles or tackles with malicious intent. Though injuries can be best avoided in football, they are unpreventable; and regulations like the helmet rule can help minimize them

Trying to improve the league means getting the best from players, which can happen when the players are on the pitch and not on the sidelines. As football is a contact sport, you cannot take away the tackle from the game.

However, with more exclusive reports and detailed studies emerging daily on the damage the sport does to players, here are some technological innovation that has or may yet see the light of the day in improving the safety of the sport:

Helmet design might not be the most incredible innovation, but an improvement. Manufacturing companies can improve helmet design with cutting-edge technology, and intricate designs built with polymers plus 3D material can help absorb blows to the head much better than the helmet in current use.

Zebra Technologies is one of the companies partnering with the NFL in imbibing technology. Their sensor tech monitors players’ every inch runs and field tackles by tracking them with Radio frequency identification tags. This way, data received are available to players and coaching crews in a matter of seconds, which can help in strategic player management and health tracking.

Patches in helmets use sensors to monitor the impact of tackle on the head and send corresponding feedback through end-to-end machine learning and data analytics. Biostamp by MC10 is one company that has already adopted this technology and is selling it out as biotechs.

Training ground practices are best to prepare you for a match game day. But these practices are not close to the real action you see on the field. Dummy foams have long outlived their purpose as tackle the way moving players would, which would. According to findings, Dartmouth practices saw a decrease in concussions by 58% with the use of tackling robots.

Fast diagnosis helps to determine when a player should quit quickly; sometimes, when players are injured, they believe they can soon shake it off. Because they are feeling okay at that moment, they might suffer from some internal injury that might be yet to show outward visible symptoms.

A fast and accurate diagnosis like the one from Quanterix helps detect injuries at the benign stage before they develop into something more complicated in a little over 20 minutes.

Looking into the future, since injury is a part of the game,  the ideal design for any equipment is to minimize injury impact and rapid aid recovery. With the number of technologies being introduced into the NFL, the league awaits more safety and protective gear.