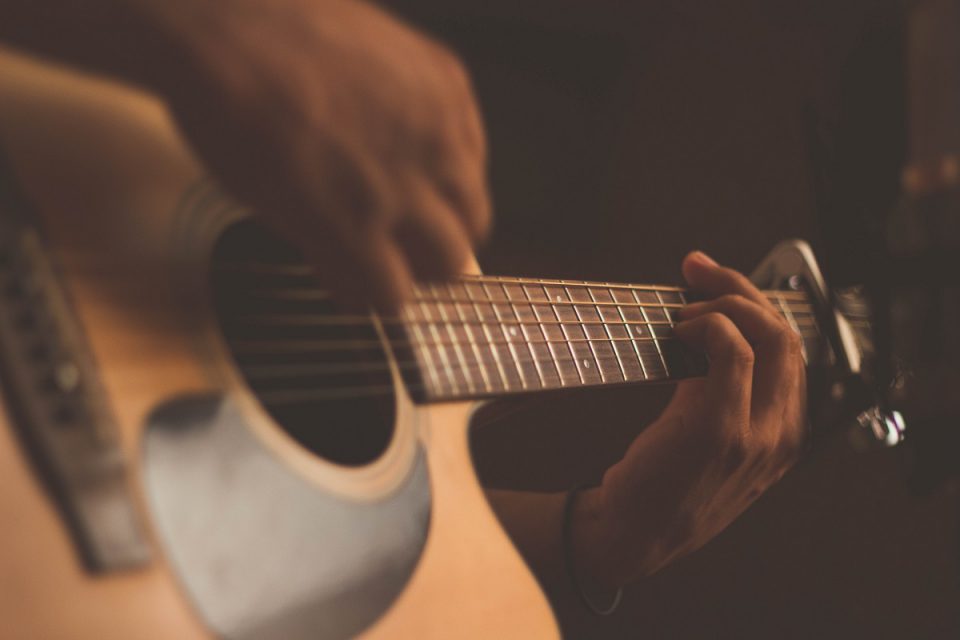 Sports careers are some of the most demanding paths out there. There’s the obvious need to be at peak physical fitness, but also the enormous time demands. Training sessions happen every day but so do strategizing, shirt signing and if you get really good, television appearances. Somehow amidst all of these demands, NFL players still find time in their schedules for hobbies and side hustles. These are some of the players who go above and beyond to ensure they have time to pursue their passions outside of American football.

There’s a long history of NFL players enjoying a round of poker from time to time, so it should come as no surprise that many use sites to play poker for free to unwind of an evening. Emmitt Smith is one of the most successful, often winning smaller tournaments and even having competed in the prestigious World Series of Poker. However, there’s one NFL player who takes his love of poker to a whole different level and that’s Sammy Watkins. During his time playing for the Buffalo Bills, Watkins was expected to attend an off-season practice but was nowhere to be seen on the day. It transpired that on this occasion his love for poker had overruled his desire to attend the practice, so he and a handful of his teammates were sat around the poker table in North Carolina instead.

Martellus Bennet was another talented NFL player. His ten-year career as a tight end was one of the most successful at the time, so when he announced his retirement, everyone assumed that would be the last we saw of him. No doubt off to while away the rest of his life on a beautiful island somewhere. However, Bennett had other ideas, since retiring from the game he has moved in a totally different direction than anyone could have expected, to a career in entertainment. He launched a company called the Imagination Agency, which produces books, games, animated television series, clothing, toys, themed parties, and even mobile apps. To say he has his fingers in many pies is an enormous understatement, he really has dominated this market. Whilst you can’t deny that Bennett was an incredibly talented football player, you wouldn’t be wrong for suggesting his real skill might actually be in the business of entertainment.

As well as gracing our hoodies and tearing it up on the field, Khalil Mack has another hidden talent, he’s something of a musician. Although he doesn’t manage to squeeze a lot of free time in, in between training sessions he loves singing and playing guitar. Interestingly, Mack came to the instrument quite late, teaching himself to play whilst he was at college in Buffalo. Although he doesn’t share much of his personal life on social media very often, you will catch some sporadic posts about his love for music. Having a hobby that enables you to slow down and concentrate on something calming is helpful for everyone, but it must be extra cathartic for those in the spotlight.

The Importance of Sending Faxes that are HIPAA Compliant

What Was Vanessa Bryant’s Life Like Before Kobe Died or Fame?