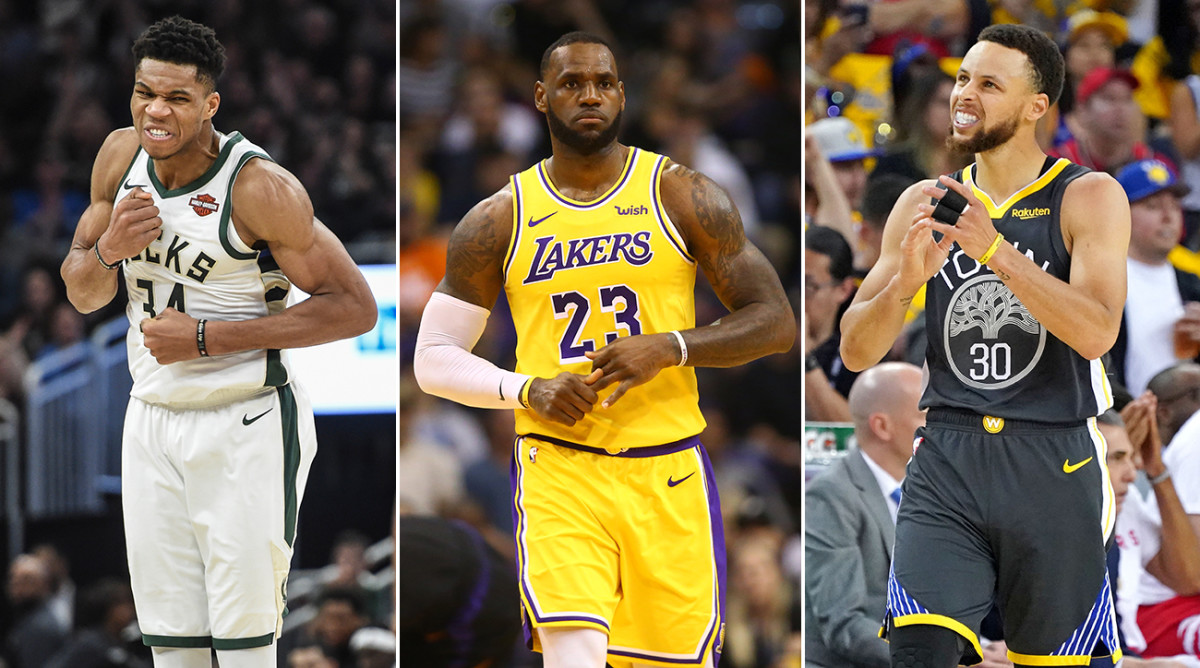 The pre-season games have just started, and the NBA is back; revitalized and better than ever. With roster revamps, twists, new talents, action, and drama on sides, your favorite TV show should be anxious. After all, this is what fans wanted, the games and behind the scenes

The Games and the Sidelines

Sports analysts predict that the 2019-20 season will be something that’s never seen before. The compelling rivalry among their favorite teams during the whole regular season. The revamped team rosters, and the up and coming new blood. Let us not forget the forthcoming highlight plays.

All of these and some records to be broken make the game even more exciting. Regardless of how this season unfolds, this is one chapter you don’t want to miss.

All great NBA players started playing when they were young. Your kids have the potential to make it to the league. Start them young, improve their skills and have fun with the best kid’s basketball set.

Practice makes perfect and now you have a better way to do it virtually anywhere. Take your game with you; useful information here to see how.

We compiled here the four teams that you need to keep an eye on this season. These teams will be amusing to check out:

One of the teams that had the busiest free agency activity last summer, the Brooklyn Nets acquired Kyrie Irving and Kevin Durant. This move will obviously bring the Nets back to the map of the NBA.

One of the NBA’s most fearsome scorer, Kyrie Irving will be interesting to see roll with the Net’s plenty of young talents. His chemistry with the DeAndre Jordan is also to watch out for.

One of the most-watched rookies on the previous season was Luka Doncic, and by that, we mean that his rise to the scene is in a massive way. Because of this, he bagged the Rookie of the Year award last year. Armed with sharpshooting skills and grace under pressure, he will still be exciting to watch on the big plays this season.

Luka Doncic will have another big guy to run plays with this season, and that is another all-star talent, Kristaps Porzingis. If Kristaps fully recovers from his 2017 torn ACL injury, the Dallas Mavericks will surely be a silent super team of 2019-2020 season.

From the eyes of analysts and fans, the Luka and Kristaps tandem deserves our full attention this upcoming season.

If China is was once the world’s sleeping giant, the NBA has the Los Angeles Clippers. With the inclusion of Paul George and last year’s finals MVP, Kawhi Leonard to their squad, LA Clippers has become a serious contender.

Currently, the Clippers boasts three of the leading perimeter defenders in the association, and one of them is Patrick Beverley. They haven’t attempted to dethrone LA frontrunner, Lakers, but with their current lineup, I’d like to see them give it a shot.

Versatile players on the court, Kawhi and Paul are still in their prime, and both are MVP caliber too.  Throw in one of the best sixth men on the NBA today, Lou Williams, you have a formula for success.

What could be better news than Lebron James joining the Los Angeles Lakers campaign last season? The answer is James teaming up with Anthony Davis.

Attempting to reach a postseason presence for the nth time since 2012, LA Lakers had just become closer to the goal by having two of the top five players in the league.

The Lakers have always been a formidable force in NBA history, but with James and Davis on the helm, there’s no longer an excuse to watch the game. LeBron and Davis both possess effective perimeter intelligence and basketball IQ. This is a combo of great proportions and definitely one for the books.

Their combined talents can be a testimony of what they can accomplish together. Expect the highlight reels dominated by these two, and ready yourself for their top 10 plays of the season.