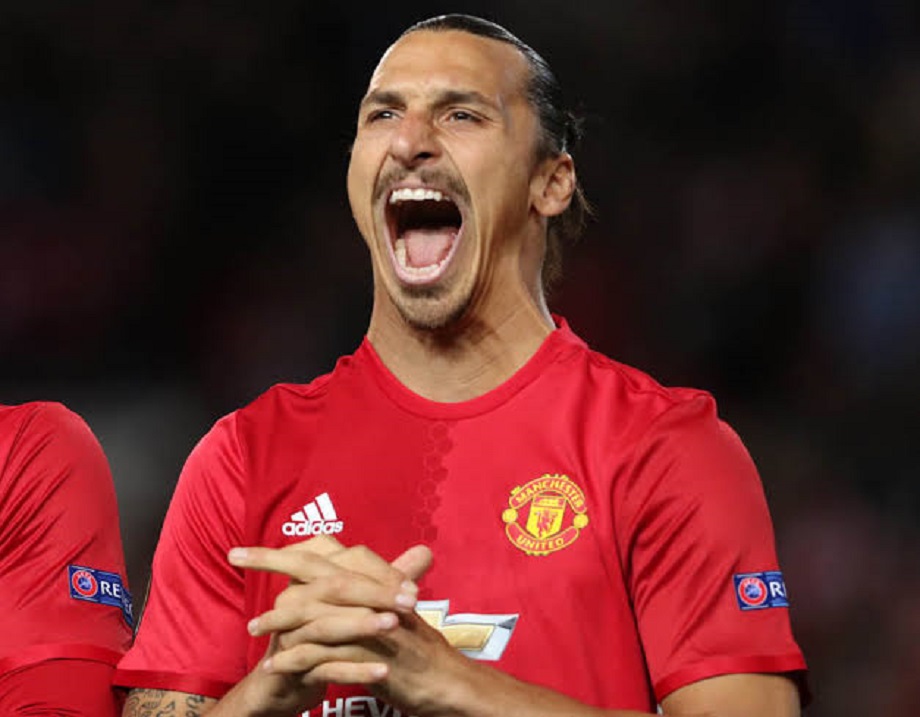 Zlatan Ibrahimovic is one of the greatest football players of all time. Over the years, he has dazzled everyone with his prolific goalscoring, netting some of the most physics defying goals of all time in the process. Throughout his career, the Swedish star has also been one of the most outspoken athletes of all time. Zlatan Ibrahimovic doesn’t just take shots using his legs, his mouth has also produced a lot of fireworks over the years. Let’s take a look at twenty of his best quotes:

Reporter: “It’s hard to ask him.”
Ibrahimovic: “You are talking to him.” – conversation with a reporter ahead of the 2014 World Cup Qualifiers.