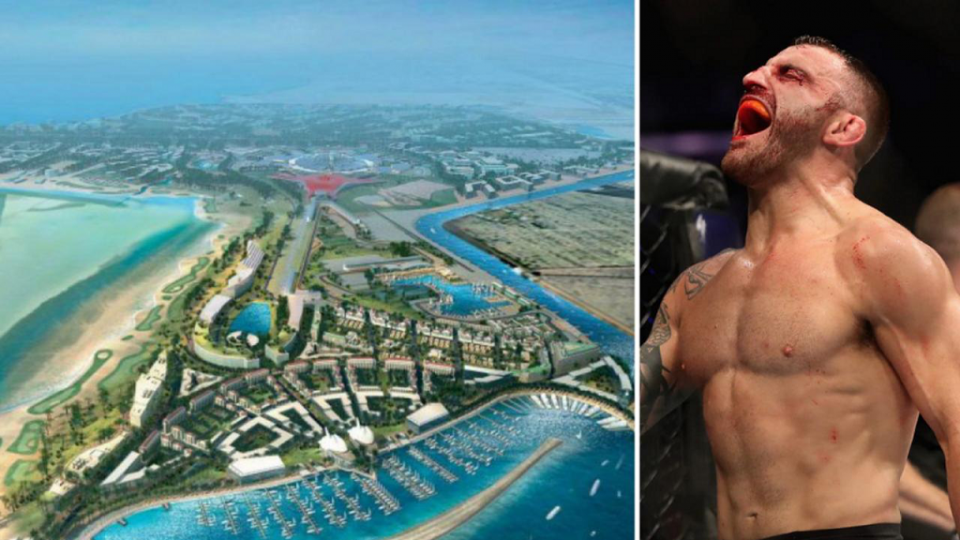 As soon as Dana White shortly postponed future events of 2019 due to the coronavirus outbreak, the CEO of UFC wasted no time in getting the world’s biggest fighting league back on track. He promised that the UFC would continue in a bubble city or an island. And even though White didn’t actually purchase an island all to himself, the wealthy CEO did find a privately owned island to function as the site of “Fight Island.” In this article, we take a look at everything you need to know about the place!

Fight Island: What Is It, Where Is It, Why Was It Made?

Why was it created?

The UFC has hosted fights during the pandemic with them being held behind closed doors. But in an effort to create a bubble city, Dana White threw around the idea of buying an island with the sole purpose of conducting UFC events, and initially referred to the proposed site as a “private island”.

The bubble came to be fruitful since COVID-19 restrictions were preventing some international fighters from entering the United States.

This would be the sport’s first act as a place for future battles.

How did Fight Island get its name?

Most people assume that the name came from Dana White but John Oliver suggested on Last Week Tonight that the name “Fight Island” was inspired by a suggestion made by TMZ. The suggestion was made by a TMZ reporter one week before the trademark was filed. Soon,  Oliver had suggested various alternative names for the island including “UF-Sea”.

Where is Fight Island?

UFC Fight Island is not actually an isolated island per se, but is situated on Yas Island in Abu Dhabi, the capital city of the United Arab Emirates. Already home to many popular tourist attractions Yas Island has been renovated and part of the island has been completely reconstructed to build the Etihad Stadium, along with other facilities where fighters and staff can live and train. The UFC events were held at the Flash Forum on Yas Island. However, this is the first time the newly established UFC arena has been used for an event. UFC 257 is also suitable for the Etihad Arena at Fight Island.

In 2020, UFC stated that all July events — starting with UFC 251 on July 11 — will be held at Yas Island in Abu Dhabi. The UFC schedule had been in flux since April of last year when the ongoing public health crisis reluctantly prompted Dana White to postpone more fights. But that didn’t take long; UFC 249 was announced about a month within its initial postponement, and the more or less regular schedule has continued ever since.

Back in 2020, all Fight Island events were held behind closed doors in the du Forum; a biosecure COVID free bubble was established, which consisted of a “safe zone” comprising training facilities, the beach, hotels, and restaurants.

In fact, the whole concept was closed to the outsiders and the services were only rendered exclusively to the athletes and the staff that was permitted by the UFC.

Commencing with UFC on ABC: Holloway vs. Kattar on January 16, 2021, the UFC shifted its Fight Island events to Yas Island’s newly-opened Etihad Arena, capped at 2,000 of its 18,000-seat capacity. This event became the first UFC match to open doors to the public since the onset of the pandemic.

Spanish Moss: What Is It and How Can It Be Managed?