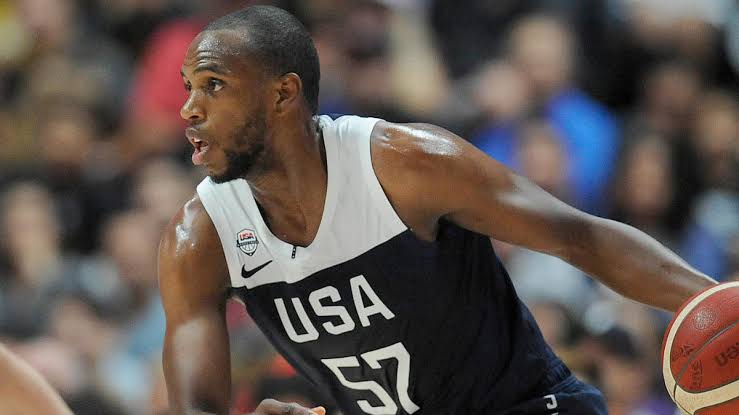 Team USA needed every bit of luck to snatch this stunning victory from the jaws of defeat. The Turks must be kicking themselves after missing such a golden opportunity to make history. A string of poor defensive judgements and ridiculous choking at the free throw line from the Turks kept the Americans in the game. Team USA was clutch from the free throw line and needed every point from the charity stripe to win the game.

With less than one second to go in regulation, Turkey led 81-79. However, they fouled Jayson Tatum on a jump shot as time expired. Tatum knocked both his free throws down and the game went to overtime. In overtime, Turkey held a five point leas but missed four straight free throws near the end. The Americans capitalized on that and with 2.1 seconds to go, Khris Middleton was fouled on his shot attempt. He had a chance to give the Americans the lead and he promptly sank both his free throws to do just that. Ersan Ilyasova bricked a contested three at the other end and the entire Anatolian peninsula went into mourning.

While it was a valiant effort on Turkey’s end, Team USA’s struggles are only going to send more alarm bells ringing. On top of that, Jaysom Tatum also suffered an ankle injury at the end of the game. Team USA faces off against Japan in their next group matchup. Things are only going to get tougher once the elimination stages begin.

Randy Orton: From Legend Killer To The Viper To The Apex Predator