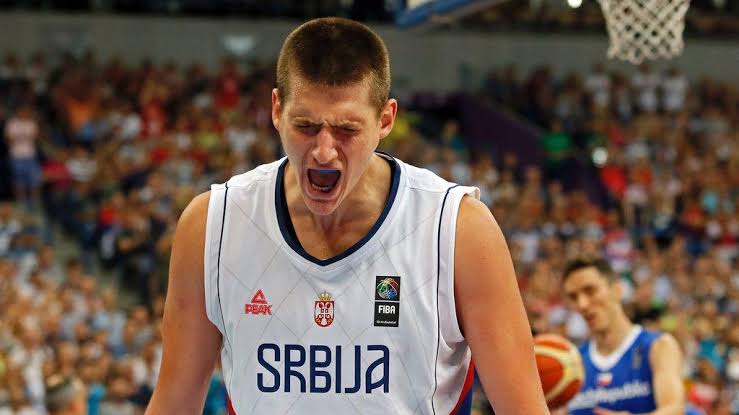 After thrashing Angola 105-59 in their first game of the 2019 FIBA World Cup, Serbia turned up the heat on Philippines and roared to a 126-67 victory. The Serbian team is packed with NBA talent and is expected to provide very tough competition to the undermanned American team.

Serbia were led by their versatile center Nikola Jokic, who plays for the Denver Nuggets. Jokic scored 11 points, dished out seven assists and grabbed seven rebounds for the game. Sacramento Kings’ Nemanja Bjelica led all scorers with 20 points. This is the first time that Serbia has won its first two games to start the World Cup. However, the Serbians overcame a torrid start to the last edition of the World Cup and made it all the way to the tournament final. With this win, Serbia punched their ticket into the second round along with Italy. Both those teams will meet to earn the top spot in the group next. Italy’s Marco Belinelli said this about the Serbian team: “Serbia are the best team in the tournament but we are not scared about that.”

Most Popular Shopping Sites In The USA

13 International Photography Schools For You To Consider