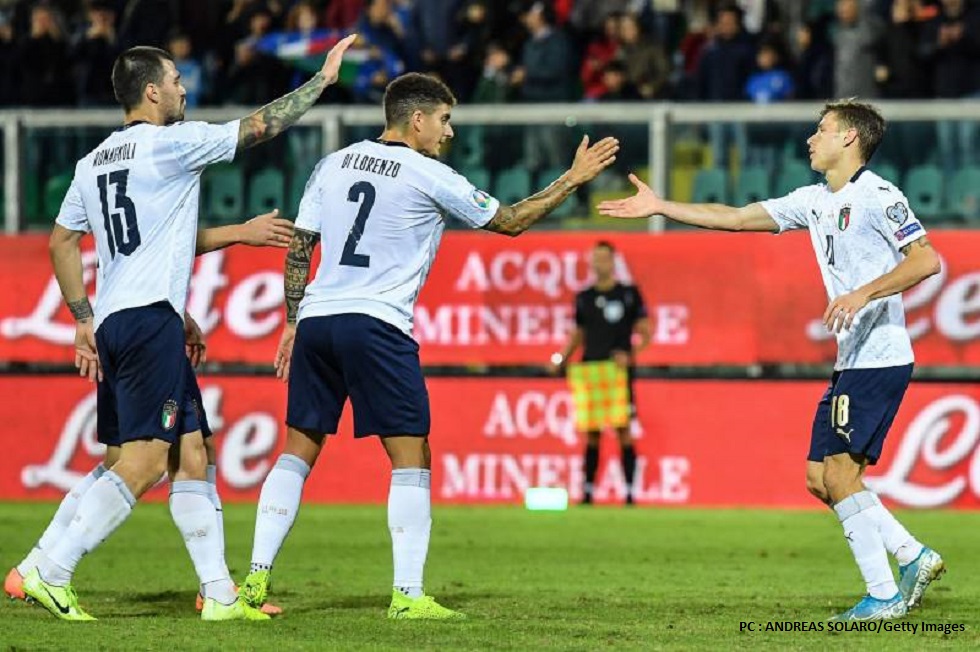 British bookmakers have absolutely no hesitation in making England favourites in the outright betting on Euro 2020. Under Gareth Southgate, the Three Lions have gone close in the inaugural UEFA Nations League and the last World Cup in Russia.

It’s now 54 years since England won a major international tournament, so that shouldn’t be lost on punters. Also sitting prominently in the Euro 2020 winner betting are a number of old rivals that the Three Lions have crossed paths with before.

Cross-Channel foes France reached the final of Euro 2016 on home soil only to come up short against Portugal. They put that bitter disappointment behind them, however, with former captain Didier Deschamps coaching Les Bleus to World Cup glory in 2018 when also fancied.

As the reigning global champions, France are a clear and obvious danger if they meet England during the knockout phase of Euro 2020. Odds of 5/1 for Les Bleus to win the tournament reflect there are a couple of minor worries for Deschamps with his roster.

France target man Olivier Giroud isn’t getting regular first-team football in the Premier League with Chelsea and may gamble on a January transfer away from Stamford Bridge. Influential midfielder Paul Pogba and Les Bleus goalkeeper and captain Hugo Lloris have been injured, meanwhile, so it will take time for both to return to full fitness and match sharpness with respective clubs Manchester United and Tottenham Hotspur.

Some of England’s most recent high-profile losses have come to Belgium twice during the last World Cup and the Netherlands in the Nations League semi-finals. Coached by ex-Everton boss Roberto Martinez, the Belgians are blessed by a Golden Generation, and it’s now or never for those players.

Belgium have often been among banker bets as part of the free football betting tips from Betfair on international action in recent years. With the likes of Eden Hazard and Kevin De Bruyne in their attack, it’s no wonder they are 11/2 chances for the Euros.

The Dutch, meanwhile, have enjoyed a renaissance under Ronald Koeman, who also used to coach Everton before going into international management. Their defence is marshalled by Liverpool centre back Virgil van Dijk and, with exciting talents such as Frenkie de Jong in midfield, it’s good to see them back on the big stage.

Netherlands forward Memphis Depay saw his big money move to Old Trafford not really work out. He will be out to prove doubters wrong and that he can deliver at a major tournament with the Dutch at 6/1 shots to be European champions.

Germany won the World Cup in 2014, but have been in transition since a dismal defence of their crown in Russia two years ago. However, given the intensity of the rivalry between them and England, any potential meeting at the Euros would virtually guarantee drama.

Joachim Low’s lads weren’t always convincing in qualifying, but Germany look sure to give a better account of themselves here. The fine form of striker Timo Werner and the transformation undergone by ex-Arsenal attacker Serge Gnabry will give opposition defences a real headache at the tournament.

The same 8/1 price you can get about Germany to win Euro 2020 is available on Spain. Although no longer the dominant force in European football and plagued by coaching instability in recent years, La Roja still have class acts in their ranks and should not be taken lightly under returning boss Luis Enrique.

Tragus Piercings: All You Need To Know Prior

What are the Best Ways to Save Money for a House?