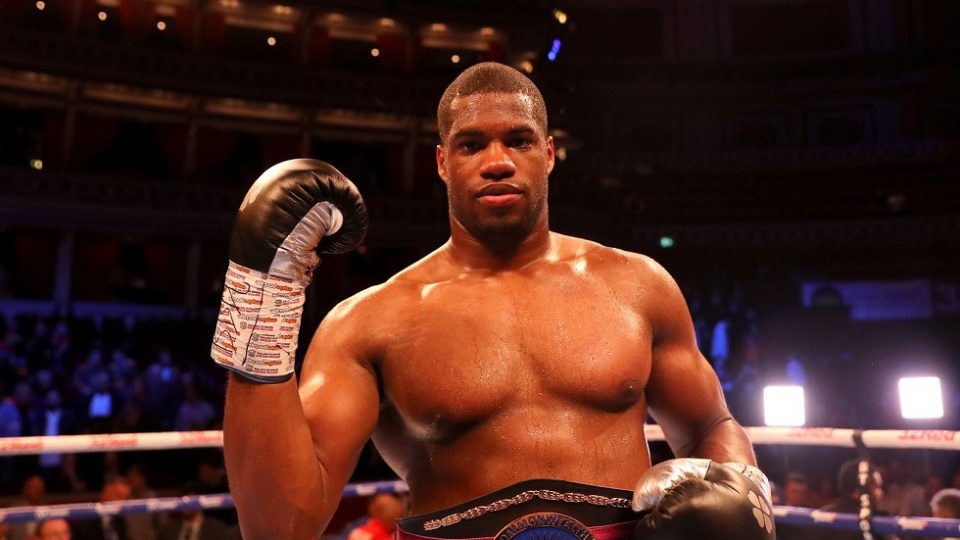 The heavyweight division in boxing is currently dominated by two British men in Anthony Joshua and Tyson Fury. Between them, they hold all four of the major belts in the division. Joshua regained the WBA, IBF and WBO crowns in his last fight when he overcame Andy Ruiz Jr. He is long odds-on in the betting to defend his titles when he takes on Kubrat Pulev next month. Fury, on the other hand, has the WBC strap after stopping Deontay Wilder earlier this year.

It may not be long before those two men are challenged at the summit of the heavyweight division by Daniel Dubois, who continues to impress in the ring. Dynamite, as he is nicknamed, has won all 15 of his professional contests, prevailing in 14 of them by a stoppage.

Joyce Set To Be A Tough Test

The next big test in Dubois’ career is set to come against Joe Joyce where the 23-year-old will put his British and Commonwealth titles on the line. That bout is also for the European heavyweight title, a belt the likes of Lennox Lewis, the Klitschko brothers and Fury have all held at some point in their careers.

In the Dubois v Joyce odds from Paddy Power, Dynamite is the -400 favorite to win and keep up his unbeaten record. It would be his seventh success over the last two years in what has been a busy schedule for the British boxer.

Dubois will be under no illusions that this will be his toughest test to date in his boxing career. Joyce has a strong boxing pedigree. He won a silver medal at the 2016 Summer Olympics and has also held the Commonwealth crown in the heavyweight division. Joyce has really made a name for himself on both sides of the Atlantic over the last couple of years with some eye-catching results. Juggernaut has had victories against Bermane Stiverne, Alexander Ustinov and Bryant Jennings, three very experienced heavyweights. Those successes have helped him climb up the respective rankings.

Despite Joyce being his biggest challenger to date in his professional career, Dubois is odds-on at -200 to win this fight by KO or TKO. This reflects how much power Dynamite has in the ring, as 14 of his opponents have found out. Kevin Johnson, renowned for being one of the toughest boxers in the sport, is the only man to last 12 rounds with Dubois.

As long as he comes though the fight against Joyce unscathed, 2021 could be a huge year for Dubois as he may get his first world title opportunity.

A lot can change with the four major belts before then, so it is hard to make a prediction on who Dynamite is likely to face for a world title. If Joshua and Fury are still champions next year though, a clash with either of those two men would be very exciting.

For now, Dubois can’t take his eye off the prize. All his focus will be on Joyce as a victory against his fellow British boxer will elevate him into the next step in his goal to become a world champion.

3 Things You Should Know About Hair Loss

10 Tips to Reduce Your Monthly Financial Expenses and Save More: Beginners Guide