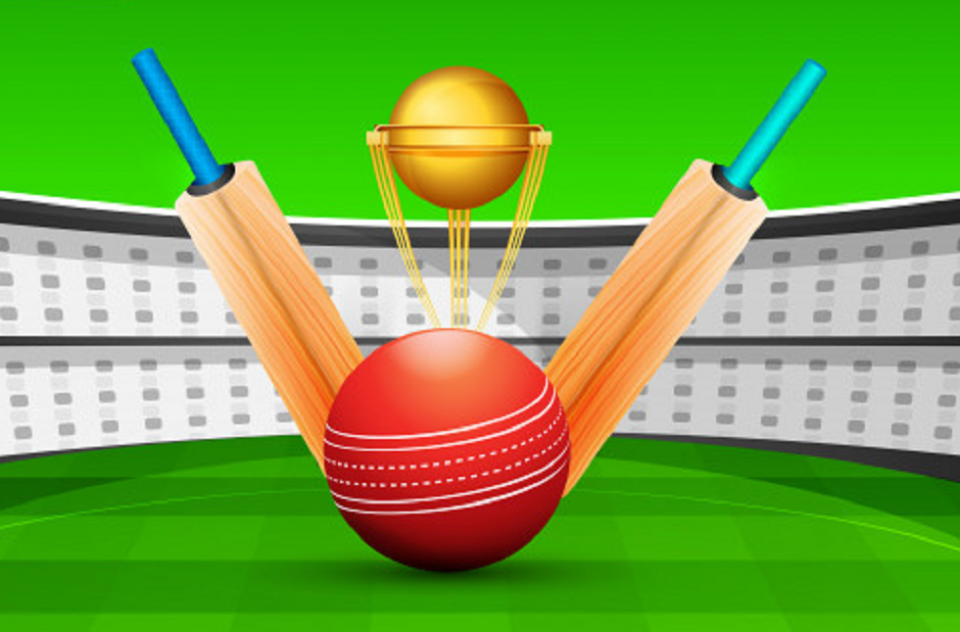 Cricbuzz is an extremely popular Indian news website which exclusively deals in cricket. It is owned by Times Internet. On this website, you can find a host of cricket related content such as news, articles and live coverage of cricket matches including videos, scorecards, text commentary, player stats and team rankings. Cricbuzz also comes with an incredible mobile app, helping you get you get your cricket fix in the palm of your hands. Cricbuzz live is one of India’s favourite apps for tracking cricket news and stats. Let’s find out a little more about it.

Cricbuzz live was conceptualized, created and founded by Pankaj Chhaparwal and Pravin Hegde in 2004. As smartphone usage gained in popularity all over India, Cricbuzz live also started developing its mobile app and launched it in 2010.

Times Internet, a subsidiary of India’s media behemoth, Times of India acquired Cricbuzz’ majority stake. The value of the deal was never disclosed for the public. Even though Times Internet is the majority stakeholder, the website is still run and managed by the original founders.

When did GoCricket and Cricbuzz merge?

Times Internet decided to merge its other cricket subsidiary GoCricket, with Cricbuzz in January 2015. When people logged in to GoCricket’s website, they were redirected to the Cricbuzz website. The merger happened among the apps as well.

In October 2019, CricBuzz was ranked 406 globally and 40 in India by Alexa Internet. The site was the 7th most searched for site in India in 2014. The mobile app has over 100 million downloads as of October 2019 and the website is used by more than 50 million users worldwide, generating 2.6 billion page views in Jan 2015.

What was the first ever Cricbuzz sponsored cricket event?

In August 2015, CricBuzz was named the title sponsor of the India-Sri Lanka test series.

What is the reach of Cricbuzz?

What is the ‘Ab Cricket Buzzega’ campaign?

After the long and seemingly endless COVID-19 lockdown which brought all sports (including Cricket) to a grinding halt, the Indian Premier League (IPL) finally made a return on September 19th inside Abu Dhabi’s bio bubble. To celebrate the restart, Cricbuzz came up with the ‘Ab Cricket Buzzega’ short film which featured a rap song that highlighted how this short form extravaganza would be a welcome relief to cricket fans during the Covid-19 pandemic. Cricbuzz joined hands with WATConsult to release tracks across numerous digital platforms.

Through the campaign, Cricbuzz has announced the return of the tournament that comes just in time to rescue fans from the boredom caused by the Covid-19 restrictions that had put a halt on all cricket globally.

The first half of the film presents a slice-of-life in the day of a bored cricket fan. In the second half, Cricbuzz promises the excitement that comes every year with the IPL – live scores, ball by ball commentary, analysis (Cricbuzz Live), interesting match facts and news.

Speaking about the campaign, Pankaj Chhaparwal, chief executive officer, Cricbuzz, said, “Ab Cricket Buzzega is quite refreshing and I hope it will raise the spirits of our audience during these difficult times. Through the campaign, our priority is to keep up the excitement for our users who cannot be at the ground to cheer their teams.”

WATConsult’s CEO Heeru Dhingra added “Ab Cricket Buzzega creatively words the emotions of every cricket fan that is eagerly waiting to switch on their TV and cherish every moment of the sport, especially amidst the current pandemic. The charged-up rap and catchy chorus of the video makes it highly engaging, enumerating the several ways Cricbuzz makes the cricket season even more exhilarating and buzzworthy.”

What led to the creation of “Spicy Pitch”, Cricbuzz Live’s latest idea?

Pankaj Chhaparwal said: ”Cricket audiences are hungry for great cricket stories. With the success of our flagship match analysis show, Cricbuzz Live, we saw a great opportunity of expanding our programming. That’s when the idea of Spicy Pitch came up. The intent was to bring the story behind the cricketing superstars’ meteoric rise in a fashion with which regular cricket fans could easily relate to. We have a very wide TG, keeping in mind Spicy Pitch is developed with the intention to have a wide appeal that wouldn’t be limited to only the deep cricket audiences.”

What was the reason behind integrating “Spicy Pitch” with the Cricbuzz Live website?

Chhaparwal said: “Cricbuzz has over 125 million MAUs across its platform, so the platform will always remain the platform of choice to run our content. However, to further ease the journey of content discovery for cricket-loving audiences, for Spicy Pitch, we have utilized social media platforms especially Instagram IGTV along with Facebook and YouTube. Also, we have collaborated with MX Player to distribute the episodes of Spicy Pitch.”

According to the Cricbuzz Live management, “A 360-degree marketing approach has been taken to promote the series. While we are actively using our social media channels to engage our audience with SpicyPitch content; we are also using premium OOH properties across tier 1 cities.”

How is “Spicy Pitch” eventually going to benefit Cricbuzz live?

Here’s what Cricbuzz hopes to achieve with “Spicy Pitch”: “Shows like Cricbuzz Live and Spicy Pitch have paved the way for a news publisher like Cricbuzz to grow into a premier cricket OTT platform, which not only offers the best news experience but also offers the best entertainment experience to its users, greatly expanding their choice of content on Cricbuzz. There is a lot more content under development which will offer a more wholesome experience to our users and enable us to develop a strong new business line. Lastly, such branded content greatly enhances the strength and visibility of brand Cricbuzz live.”

Putlocker in 2022: What are the Best Alternatives to this Streaming Site?