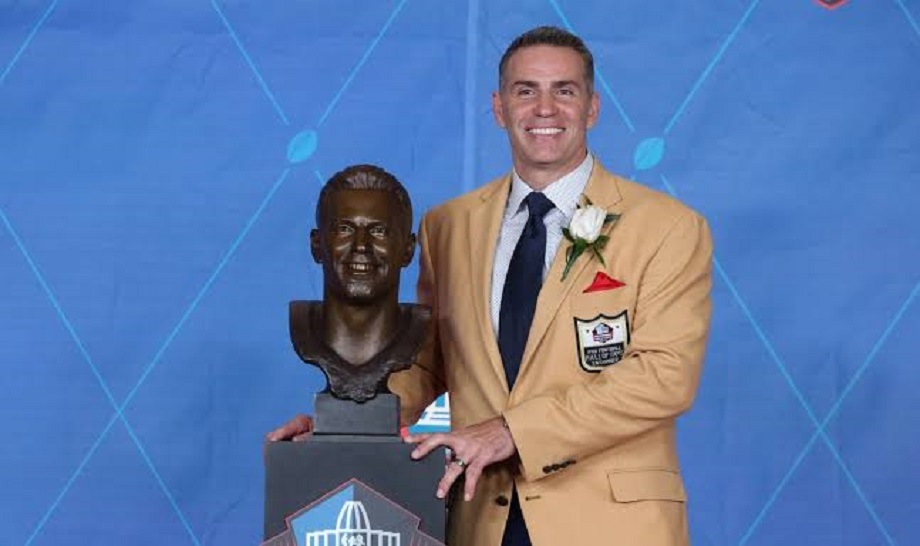 A professional athlete’s job is one of the ‘dreamiest’ of all dream jobs in the world. Stripped to its essence, it’s a job which literally pays people for playing. Most sports lovers in the world can only play or watch their favourite sports when they get a break from their usual job. However, a Pro athlete plays sports to make a living. At the very top, it also happens to be one of the most well paying jobs in the world. Aside from the astronomical salaries, pro athletes get lucrative endorsement deals, get to drive superstars and date supermodels. It’s a job which many want, but only a few can get. Most pro athletes show their talents from a very young age and usually succeed at every age group before playing professionally. Hence they are not required to do any other job in the process. However, the professional athletes that we are going to discuss today, worked regular jobs for some time before they made it to the professional levels. These athletes pushed and persevered with their never-say-die attitude and did what they had to do, in order to fulfill their dream. And what’s more, these athletes never had to push pencils or stack groceries again.

Most people remember John Starks as the pesky and explosive point guard of the New York Knicks who posed (somewhat of) a challenge to the 90s juggernauts that were Michael Jordan and the Chicago Bulls. However, his path to the NBA, mirrored the development of his play. Starks only played one year of high school basketball before enrolling into Roger State University where he became a member of the Taxi Squad. Trouble seemed to find Starks and he was soon expelled for stealing. He transferred to the University of Northern Oklahoma in 1985 and made the basketball team. He was soon kicked off that team for smoking weed in his dorm room. He worked at a grocery store that summer and had all but given up on his dream of playing in the NBA.
He enrolled in Tulsa Junior College with the goal of getting a business degree. His life started to turn from here. While playing in an intra-mural tournament, Starks was sotted by coach Ken Tricky, who was starting the Basketball Program at Tulsa. Starks eventually earned a scholarship at Oklahoma State University and became a feared scorer. Sadly, all teams passed on Starks during the 1988 NBA Draft. He signed as a free agent for the Golden State Warriors who cut him at the end of the season. Once again, it looked like the dream was over. But in 1990, he got a try out with the New York Knicks and got injured while trying to dunk on Patrick Ewing. The injury proved to be a blessing in disguise. Because of that, the Knicks couldn’t release him and he made the most of it. He adopted a tough, physical style and eventually became a starter, going from a grocery bagger to an NBA All Star with a 13 year career.

From grocery bagger to Hall of Famer, yes that’s the true story of Kurt Warner. He played college football for the University of Iowa where he didn’t start until his senior year. He went undrafted in 1994 and had a brief stint with the Green Bay Packers. After being released by the Packers, Warner went home to Iowa where he stacked shelves and bagged groceries at the Hyvee. In 1995, he joined the Arena Football League and became an instant sensation. He then moved on to NFL Europe and played for the Amsterdam Admirals, leading the league in touchdowns and passing yards.
In 1999, he signed on as the backup quarterback for the NFL’s St. Louis Rams, a team which had one of the most explosive offensive weapons in history. When starter Trent Green got hurt, Warner took over and led the team to two Super Bowls, winning an MVP in the process. The highly explosive Rams offence with Kurt Warner at the helm went on to be known as ‘The Greatest Show On Turf’. After the 2003 season, Warner was released by the Rams because of injuries. He played one season with the New York Giants and was released after a year. In 2005, he signed with the Arizona Cardinals and took them to one of the most unlikely Super Bowl runs ever, in 2008. After a 12 year career, Warner announced his retirement from the sport. His remarkable career has been immortalized by his induction in the Arena Football Hall Of Fame as well as the highly exclusive Pro Football Hall of Fame in Canton, Ohio.