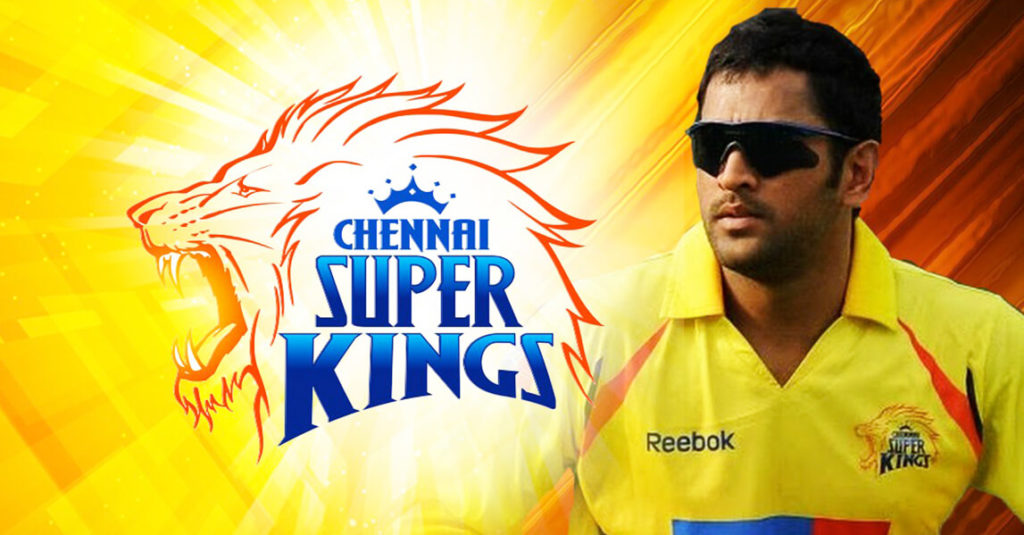 Here’s comes to the end of Indian Premier League 2018 with CSK Clinging to the title the third time in a row.
Shane Watson (117*) helped Chennai Super Kings chase down the 179-run target in 18.3 overs. It was Watson’s second century of the season. Watson and Suresh Raina added 117 runs for the second wicket

It’s all over! CSK beat SRH by 8 wickets to win third IPL title

What a match! What a performance! Well-deserved team CSK!!