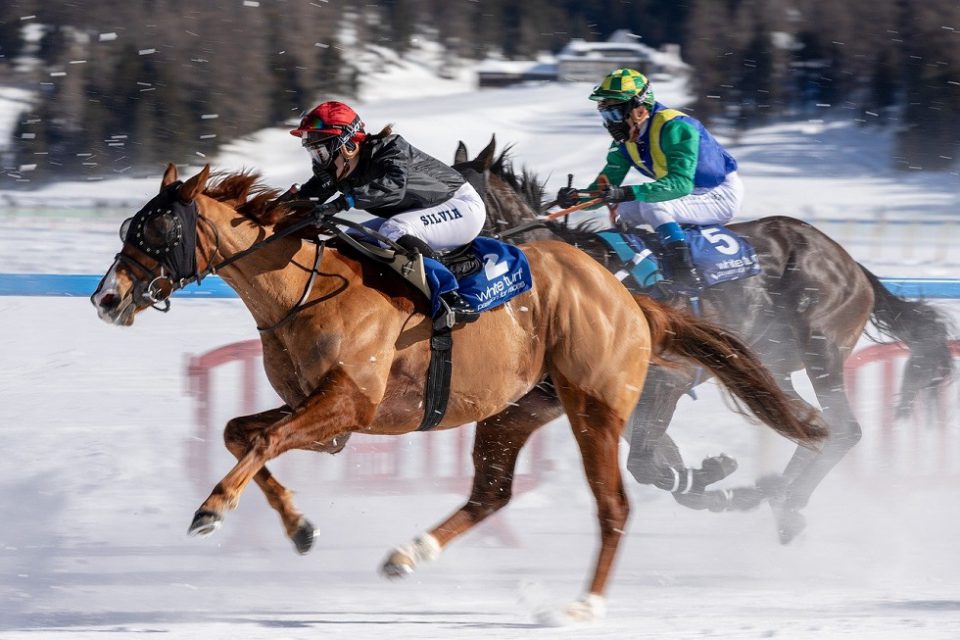 The Cheltenham Racing Festival is coming and is a must-attend event for the avid horse racing fan. This year may ultimately be restricted to spectators though as the UK racing calendar has been opened and closed to punters, some only being open to the racing stables and racecourse staff. This year’s event is going ahead but don’t expect large attendances. Most fans and punters will have to be content with viewing and betting from their armchairs because it’s just been confirmed that the race festival will take place behind closed doors and no public spectators will be allowed to enter.

That’s a shame because Cheltenham is known for its atmosphere. As a comparison, the crowds at Cheltenham in 2020 were averaging 60 thousand plus per day and with large numbers comes the atmosphere and the famous Cheltenham roar (when the spectators cheer the horses as they cross the start and finish lines).

When we looked on the Cheltenham Racecourse website this morning it showed: “Based on current Government restrictions, professional sport is able to continue under stringent health and safety protocols, without spectators present.

This means that under current restrictions, The Festival will take place as a televised event, but sadly without spectators at the course. We continue to monitor Government guidance and should this change in advance of The Festival we will act accordingly.”

Some of The Cheltenham Favourites.

One of the old favourites is the ageing Altior who could make it 5 race wins this year. He races in the Champions Chase but has to fend off Chacun Pour Soi who could break hearts if he outruns Altior.

Monkfish, trained by Willie Mullins is the 2-1 favourite for the Festival Novices’ Chase and he is imposing and tall so, well suited to jumping and he has great stamina for the longer distances. He’s shown good form going into Cheltenham with 2 wins over close rival Latest Exhibition.

Shishkin is at 5/6 on for the Arkle competition. He is swift and fears no one. We don’t see anyone faster than Shishkin in the field and with only this one to concentrate on, he should bring it home.

There are always plenty of betting tips and horse racing news leading up to the festival that always affect the way the Cheltenham betting odds shift and change.

Every year Cheltenham is hugely successful with both the event a formidable one and Cheltenham betting odds fluctuating all the way until the race gates open. For more info, maybe look at resources like freebets com Cheltenham betting odds where you can also find full race schedules. For those that want to bet on the Cheltenham Festival horse racing event, there are also some fantastic betting markets.

For the big race, keep an eye out for Al Boum Photo the French horse trained by Willie Mullins can win the Gold Cup for the 3rd time. That would be an amazing achievement to rival the legendary Best Mate in the three years from 2002 to 2004. Willie Mullins has a staggering 72 winners and 14 Champion race winners.

At the past 6 festivals he has had 5 winners or more, only in 2019 did he train 4 winners! The Gold Cup is definitely the climax race at the Festival and Al Boum Photo is the odds on favourite.

Defending champion Al Boum Photo has won the last 2 years and started this year off strongly with a 19-length win at Tranmore. The closest rivals are probably the two Nicky Henderson horses Santini and Champ. Nicky Henderson has trained at least two Grade 1 winners at the last five Cheltenham Festivals including Shishkin (Supreme Novices’ Hurdle) and Champ (RSA Novices’ Chase) last year and stands at 68 all time winners, so he will be eager to cut the gap with Mullins.

Champ was due to have a run out at the Cotswold Chase at Cheltenham on January 30th but it was abandoned because of heavy rainfall and flooding of the track. That was the last meeting scheduled to be held at the course before the Festival and probably Champ’s only public appearance too.

But to see Santini’s form there is still a chance at the Newbury Denman Chase in February. Santini is usually ridden by jockey Jerry McGrath, but after a bad fall at Lingfield, he’s out for some time having had surgery on his hip and shoulders, so Santini will have to team up with another rider.

For a dummy’s guide to choosing your winner to see this beginner’s guide including handicapping and looking at form.