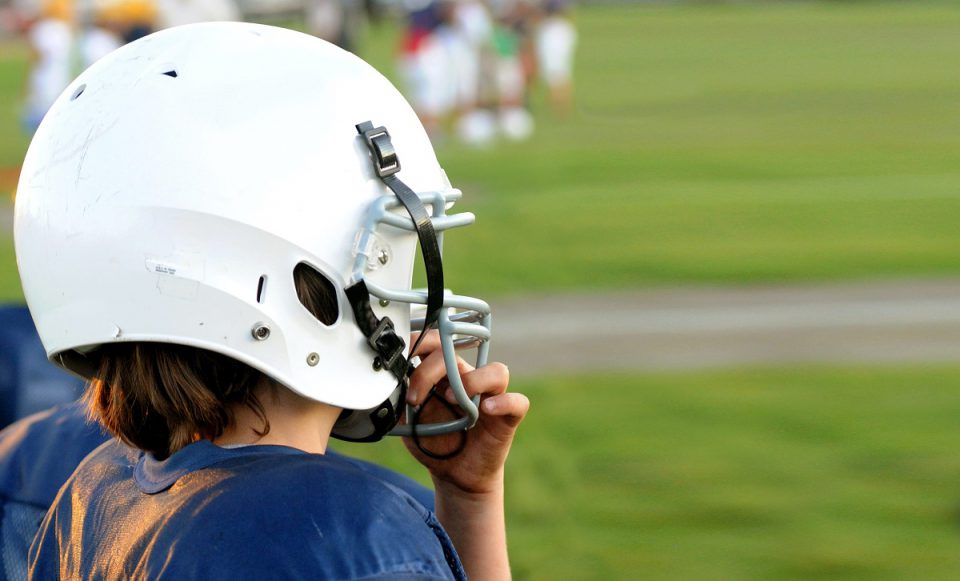 Can the Buffalo Bills turn their season around and even win the Super Bowl? Coming into the NFL season the Buffalo Bills were expected to make a deep run into the postseason. However, the Bills are currently 2nd in the AFC East with a record of 7-6, two games behind the New England Patriots (9-4).

Simply put the Bills are trending in the wrong direction — they’ve lost two straight against playoff-caliber competition, including this past week’s overtime loss at Tampa Bay. Furthermore, their star quarterback, Josh Allen, was seen in a walking boot after the game and is reportedly battling an ankle sprain. All things considered, it may be time for Buffalo fans to question if their Bills can turn their season around and make a run at the Super Bowl.

Last Four Games of the Season

On paper, the Bills have a very favorable schedule ahead, which includes home games against the struggling Carolina Panthers, Atlanta Falcons, and the lowly New York Jets. Sandwiched between the Panthers and Falcons game in Week 16 is a pivotal division matchup against the Patriots in Foxborough, a team the Bills lost to just two weeks ago.

In all likelihood if the Bills win at least three of the next four games they should secure a spot in the playoffs. If they can beat the Patriots and receive some help from the Jags, Dolphins, and the Colts, then they could even find themselves in the division title hunt again.

But realistically the Bills pathway to the Super Bowl would likely include a Wild Card matchup as the second place team in the AFC East given New England’s two game lead. Nevertheless, the Bills can play their way into the postseason by finishing the next four games strong.

Can the Bills Win the Super Bowl?

The Bills roster is certainly constructed for postseason football. But there is an old adage that says you’re only as good as your record. Right now, the Bills aren’t a stellar football team. They are one of five AFC teams with a 7-6 record vying for the final two Wild Card spots.

That said, they are dangerous and oddsmakers have even acknowledged their potential. According to DraftKings, the Buffalo Bills have the sixth-best odds to win the Super Bowl at +1200 with the LA Rams also at +1200. Only the Arizona Cardinals (+900), New England Patriots (+750), Green Bay Packers (+650), Kansas City Chiefs (+550), and the Tampa Bay Buccaneers (+500) have better odds.

Bills fans interested in betting on their team should be pleased to know that New York recently awarded licenses to nine sportsbook operators, including Caesars Sportsbook New York. This means sports bettors and Buffalo Bills fans should be able to bet on the Super Bowl sometime in early 2022, and sportsbooks may even launch before the first-round playoff matchups — TBD.

Can the Bills win it all? The short answer is, yes. And there is decent value at +1200. But it’s going to take Josh Allen staying healthy, their offensive line will need to play better, and their offense as a whole needs to step up and execute. The Bills’ defense can keep them in games, including big games. They already proved that by taking the Bucs to overtime and only losing to the Patriots by 4 points.

What to Do After a Motorcycle Crash: Protect Your Rights