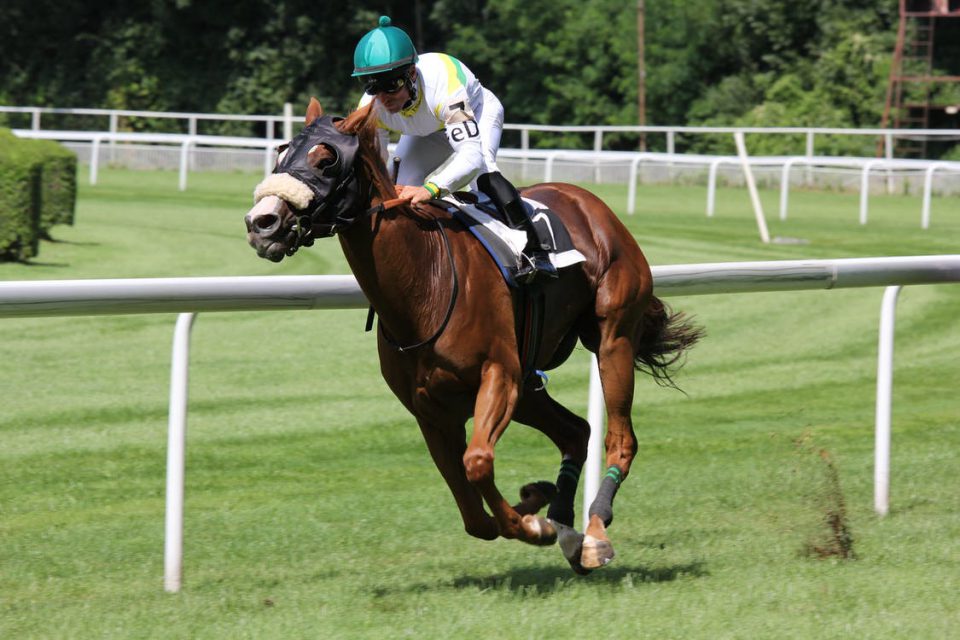 For those familiar with horseracing in the UK, names like Ascot, Aintree, and Cheltenham may stick out as the grounds for major races like the Victor Chandler Chase, the Grand National, and the Cheltenham Festival.

However, none have quite the appeal of the Grand National Steeplechase given its proximity to Liverpool and its average viewing figures numbering over 600 million, according to the BBC. In addition to having one of the largest number of viewers and prize purses in terms of jump races, the steeplechase is one of the most bet-on events.

But, before spectators can wager on the race, they need to get to know the Grand National runners. Each year, a list of likely horses to run at the event is released to the public by leading sportsbooks, who also offer insight into the runners and riders. From there, visitors can peruse the competition between Grand National horses who are favorited by pundits, as well as the most competitive underdogs.

With names like Discorama and Magic of Light named on this year’s Grand National list, there’s plenty of interesting details to dive into. However, the fun doesn’t start there. Those heading to Aintree have more than dark horses to look forward to, including time to explore Liverpool and put together a stylish and timeless outfit for the Grand National.

As the first stop for those headed to Aintree, Liverpool doesn’t skimp on ways to fall in love with the city, whether travelling solo or in a group. Music lovers can dive into the local history of the Beatles, while history buffs can drift between museums like the Western Approaches Museum and the World Museum, as well as Speke Hall.

However, there’s something unique for everyone in Liverpool. Whether checking out the underground scene (both literal and figurative) or looking for ghosts on a Shiverpool ghost walk or sticking with the classic Mersey Ferry ride, visitors will have plenty to keep them occupied as the list of runners at the Grand National is finalized.

All the Bits & Pieces

Before heading to Aintree, visitors will need to arrange an appropriate outfit. Those busy with tours and sightings may want to schedule a time to shop, as the dress code at the Grand National is nothing short of austere. Though there’s no official dress code, hats are the standard fare for women, while smart shoes are a must for men.

Lucky for those on a budget, there’s no reason to break the bank in trying to find a fresh watch and bow tie (for men) or a gaudy hat and dress (for women). Those looking to find rich fabrics, classic cuts, and an accessory that no one else will have can head to one of Liverpool’s many vintage stores.

Just be sure to check the weather for the Grand National, as unexpected heat or rain may inspire visitors to bring a change of clothes or an umbrella.

As one of the UK’s most prestigious horseracing events that’s open to the public, Grand National attendees come from all corners of the world to enjoy the steeplechase. Once fans have purchased tickets and finalized their outfits, all that’s left to do is travel to Aintree via railway, bus, flight, or car.

Those traveling from Liverpool can easily take the Merseyrail train to Aintree Station, which sits directly opposite the racecourse and runs every 5-10 minutes during the Grand National to service the thousands of attendees.

Visitors are encouraged to arrive with enough time to explore the grounds, find a suitable place to view the race and settle in. Though the experience of the Grand National may take time in terms of scheduling, shopping, and travel, the race itself lasts only ten minutes.