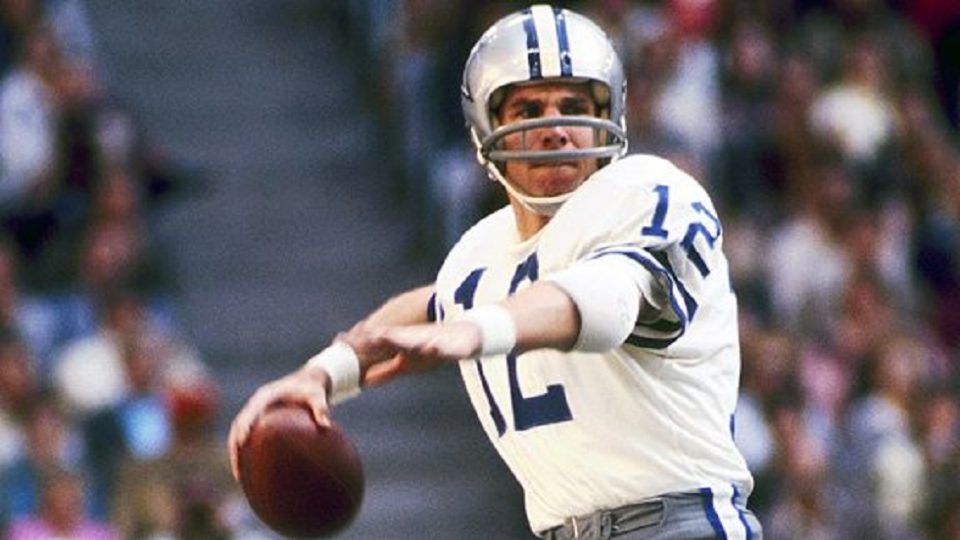 Roger Staubach or, as he is otherwise known, Captain America or Roger the Dodger, is one of the most legendary Dallas Cowboy quarterbacks. He is forever immortalized in the NFL’s hall of fame for his prowess, which led to victory at the Super Bowl VI and the Super Bowl XII. Aside from football, Roger Staubach has led an interesting and often unexpected life. The list below features lesser-known facts about the football icon, some of which might surprise you.

1. He served in Vietnam

After graduating in 1965 from the Naval Academy, Staubach chose to volunteer for a one-year tour of duty in Vietnam. Here, he served as a supply corps officer for the Navy and was stationed near Chu Lai base, supervising 41 enlisted men. Staubach returned from Vietnam in 1971 and spent the rest of his naval career in America, playing football in many different service football teams.

After he retired from the NFL’s Dallas Cowboys back in 1979, Roger Staubach turned his attention to the real estate market. Staubach’s investments offered some very high returns; according to the Richest Sports League list by Cashlady his real estate company now stands at $600 million and counting.

According to the authors of The President’s Team: The 1963 Army-Navy Game and Assassination of JFK, Staubach should never have been allowed to join the Naval Academy. Apparently, it was only a clerical error that meant that he was accepted into the academy. The reason that Staubach almost missed out on being a midshipman was due to his color blindness, since this would not enable him to differentiate between the red port and green starboard light.

4. He was given the Presidential Medal of Freedom

In 2018 Staubach was awarded the Presidential Medal of Freedom, becoming one of only four American Footballers to have received the honor. Staubach was given the distinction alongside Minnesota Vikings’ Alan Page. The two other football recipients are both head coaches: Earl Blaik and Bea Bryant.

5. He owned a Hall of Fame racing team

According to ESPN Staubach co-owned the Hall of Fame Racing and NASCAR Nextel Cup Series team with his fellow Cowboy and hall of famer Troy Aikman, who bought the team in 2003. The team took three years to start competing, only having its first full season with the NASCAR premier series in 2006.

6. His friendship with Bill Belichick

No matter who is asked to list their top U.S. sportspeople of all time, there are a few names that always come up – Staubach and Belichick are commonly mentioned. However, there is another connection between these two footballers than their iconic Super Bowl wins. Staubach and Belichick have known each other for a very long time, first meeting when Belichick was only a little child. Belichick’s father was the assistant coach for the Midshipmen’s football team and Staubach remembers playing football with Bill when he was only a little child.

The Pearls of Qatar: the Kids That Might Just Amaze