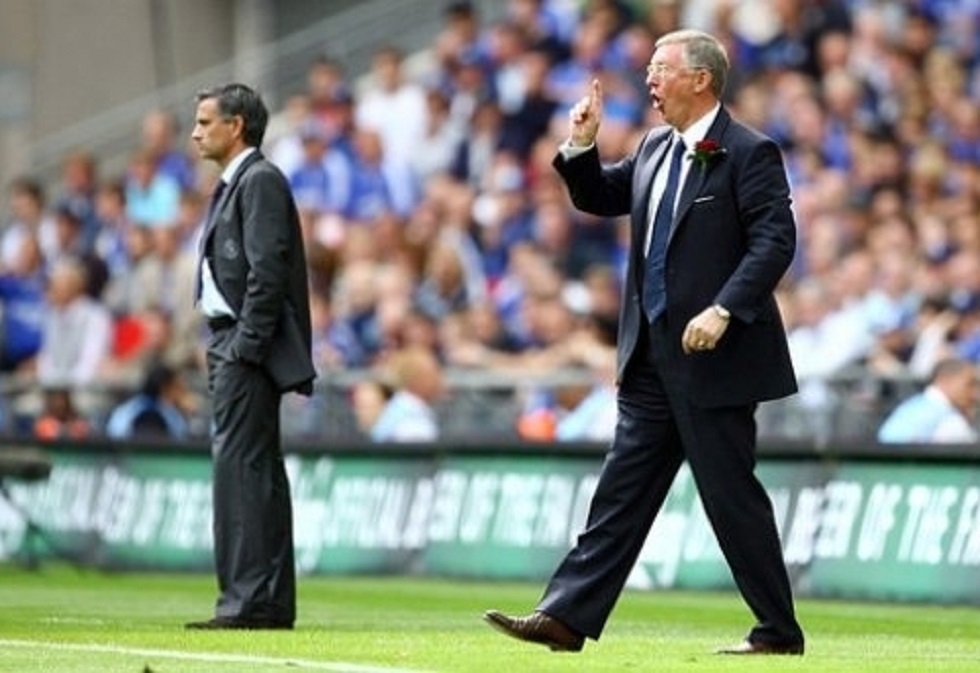 Football is always the King of sports, where honor a large number of teams and legends. Besides players, coaches also play an important role in a team.

There are coaches that succeed in the club, and lots of coaches succeed in the national team. In this article, join us in the top 5 best football coaches of the 21st century to date.

In the years 2010-2013, a peak of football called “Tiqui-Taca” – a specialty of Spanish football has flourished. People often remember Pep Guardiola as the most successful Tiqui-Taca player with Barcelona without noticing that Vicente del Bosque also reached the top of the world with the Spanish national team thanks to the Tiqui-Taca.

In four seasons, he has twice won La Liga with Real Madrid, and especially twice helped Real Madrid win the UEFA Champion League in the 1999-2000 and 2001-2002 seasons.

Speaking of Tiqui-Taca, we can not forget to mention Pep Guardiola. Coming from a Barcelona player, Pep Guardiola became the head coach of Barcelona after three Dutch coaches led the club.

Here, Pep Guardiola has flourished Barcelona, ​​combining the philosophy of attacking Dutch football with Spanish technology to create Tiqui-Taca – the beautiful football pop. With Tiqui-Taca, Barcelona won La Liga from the 2008-2009 season to 2010-2011, winning the UEFA Champion League in 2009 and 2011.

Many people doubt Pep Guardiola, saying that he succeeded because the Barcelona team was too strong. Pep Guardiola proved his talent on arrival at Bayern Munich and Manchester City.

Of the previous generation of coaches, a monument of the 20th-century football village, Sir Alex Ferguson continued to lead Manchester United until 2013.

Throughout his career, Sir Alex Ferguson has won the Premier League 13 times, including eight championships between 2000 and 2013. At that time, Manchester United was the most powerful force in English football.

Under the guidance of Sir Alex Ferguson, many generations of talented players have appeared and become famous stars. We have to mention some names David Beckham, Paul Scholes, Ryan Giggs, Gary Neville, Nicky Butt, Phil Neville, and especially Cristiano Ronaldo. Most of Sir Alex Ferguson’s students respect and love him.

Having just started his career as a coach since 2014, Zinedine Zidane has enrolled in the top 5 best football coaches of the 21st century to date.

Zidane took over Real Madrid from the failed season of Rafel Benitez. The burden of Zidane is that he is a young and unprofitable coach while Real Madrid is an all-star team and has an ambitious leadership.

That made Zidane be one of the coaches have the most sought in the football at present. Until now, Zidane is still very young, and his coaching career will probably continue to be even more successful in the future.

When referring to the top 5 best football coaches in the 21st century, it is impossible not to mention a “special person” Jose Mourinho.

In 2004, Jose Mourinho shocked the football village by leading Porto to the Champions League. Later, Mourinho arrived at Chelsea, becoming a rival to Sir Alex Ferguson.

Mourinho’s biggest success was when he led Inter Milan twice in Serie A and won Bayern Munich to win the Champions League. After that, Mourinho went to Real Madrid, becoming the rival of Pep Guardiola’s Barcelona to create a memorable stage in the horse race and “super classic” matches.

Above are the top 5 best football coaches in the 21st century. Besides the names above, there are many other talented coaches such as Antonio Conte, Marcello Lippi, Mauricio Pochettino, Laurent Blanc, Arsene Wenger, etc.

Hopefully, in the coming years, there will be more and more talented football trainers to make world football develop stronger and stronger!

Thanks for following us!

How to Reduce Joint Pain When It's Cold?