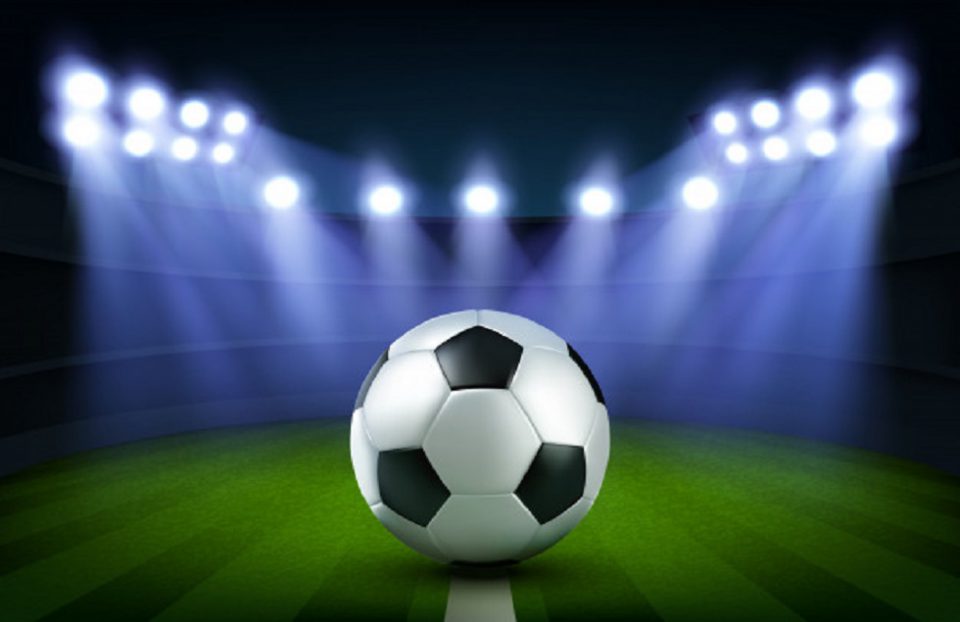 Have you ever gotten bored of betting on the same sport over and over again? Are you sick of your favorite team letting you down? Perhaps you want to expand your horizons and look for something new to follow?

Whatever the case, there are many different avenues you can go down in the world of sports betting. In fact, there are more options available than you might realize. As this article will explore, there are plenty of unusual sports out there which betting websites will gladly take wagers on.

This one might be pushing it depending on your definition of ‘sport’ – although that sentence could be applicable to anything on this list. However, eSports – where video games and sports are combined – continues to be considered for a place at the Olympics, so it deserves a place on this list!

It also has a place for another big reason: eSports run throughout the year. There are no seasonal structures or global pandemics that can get in the way. If you were to bet on eSports and browse through the available options, you will tend to find multiple events running on a daily basis. This is down to the global popularity of eSports, an aspect that only seems to go from strength to strength.

Pro wrestling is, ultimately, a scripted television show with predetermined results. However, that doesn’t mean it is off limits as an event to bet on. When it comes to the WWE and its largest shows throughout the year, you will tend to have the chance to bet on which spandex-wearing wrestler you think will win.

For those serious about their betting, pro wrestling also offers the chance to land some serious money. There’s always insider information flying around about how certain results will go, and this can be used to your advantage.

Arm wrestling might be a favorite in school playgrounds across the country, but it is also viewed as a serious sport in some circles. It might not be seen as the most exciting spectacle to watch – it can only go one of two ways – yet it’s strangely engrossing once you get into the sport.

While it might not receive regular attention, arm wrestling did draw in mainstream media at one point. In 2017, NFL players competed against each other for charity. Due to the fame of those competing, this led to many people watching and having a flutter on their favorite NFL stars.

Yet again, another school playground favorite has been transformed into a sport of some sort.

It might not require any sort of athletic prowess, but rock, paper, scissors has been classified as a sport. Plus, like arm wrestling, it’s a strangely engrossing one to bet on!