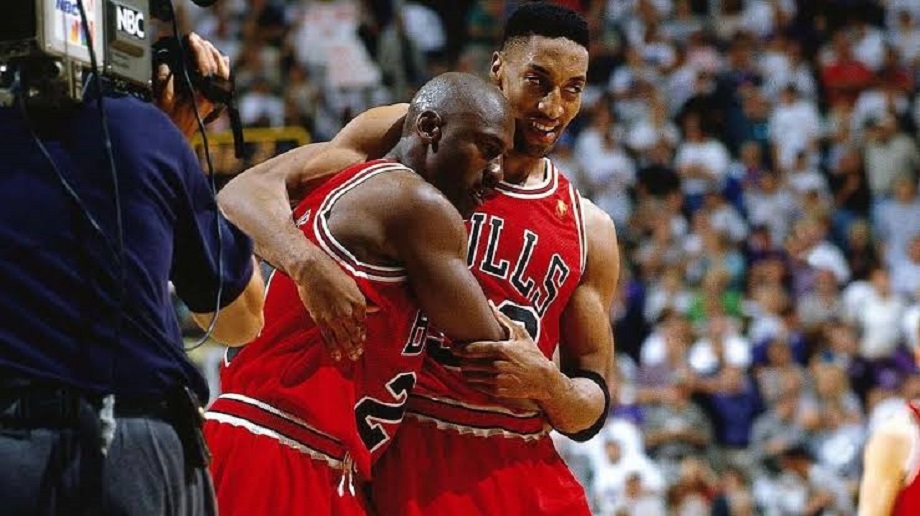 It was a night like any other, and in the middle of the cold, dark woods, stood a question that did not have an answer. And then, the old crypt keeper asked “why didn’t Atlanta Falcons coach Kyle Shanahan just run the ball three times while the Falcons held a huge lead over the New England Patriots during the second half of Super Bowl LI?”. Now, most mysteries in sports do not involve blowing 25 point leads, and aside from the occasional ‘searching for the real killer’ type of deal *cough* O.J. Simpson *cough*, they don’t usually involve murder. Even then, some times, enigmatic and inexplicable things happen in sports which no one has an answer to. Here are three such unsolved mysteries in Sports.

Deep into the 1969 baseball season, the Mets and the cubs were involved in a bitter race. The upstart Mets, in only their seventh season ever, were taking on the veteran Cubs. Remember, even in 1969, the Cubs were in the midst of a 61 year long championship drought. On September 9th, the Mets were playing the Cubs in Chase stadium. The Mets, trailing the Cubs by 1.5 games, were looking to win their third straight against the Cubs, who on the other hand, were looking to avoid a sixth straight loss.
Near the start of the fourth innings, a black cat appeared and headed straight for the Cubs dugout, stared into it, as if to say, ‘you guys are done’, and then scampered away from the field and into Cubs fans’ nightmares. From that moment on, things got progressively worse for the Cubs as they didn’t just lose that night but completely collapsed for the season. The Mets on the other hand, went on to win their first World Series. Some believe that a few of the fans released the cat while some Cubs believed that it might have been the third base coach for the Mets. We will never know for sure out but it did take the Cubs another 47 years after that fateful day to win a World Series.

#2. What really caused the power outage at Super Bowl XLVII?

Early in the third quarter of Super Bowl XLVII, the Baltimore Ravens held a commanding 28-6 lead over what looked like a hopelessly overmatched San Francisco 49ers. The Ravens were cruising towards their second championship when an inexplicable power failure hit the Mercedes Benz Superdome at New Orleans, Louisiana. It was extremely surprising as the Superdome had held Super Bowls, concerts and a large variety of events in the past. In fact, the Superdome didn’t even lose power during Hurricane Katrina. After a 34 minute delay, play resumed and the 49ers mounted a furious comeback and trailed 29-34 with a chance to win the game. However, quarterback and future social justice warrior Colin Kaepernick failed to convert on 4th down and goal.
However, we will never know if the power outage was actually caused by a malfunctioning relay, or was it planned and executed in order to breathe some life into a dull and one sided Super Bowl. Even in the ‘America’s Game’ documentary featuring the Ravens, linebacker Ray Lewis said that he was not convinced that the power failure was accidental.

#3. Did Michael Jordan really have the flu?

In 1997, the NBA Finals were tied at 2 apiece as the Chicago Bulls looked to win their fifth championship in seven years against the mighty Utah Jazz. Before Game 5, at 2 AM, Michael Jordan called his personal trainer to his hotel room who found the greatest basketball player of all time, slumped over and in a fetal position. Jordan claimed to have a stomach virus and it was declared highly unlikely that he would play in Game 5. However, he did end up playing in Game 5, dubbed ‘The flu game’. He didn’t just play, he played a game for the ages. In between his moments of brilliance, including the deep three point shot which iced the game, Jordan was seen sweating profusely, gulping down lots of Gatorade writhing in pain and looking exhausted.
However, the question many people have asked, is whether Jordan had the flu or was it just a case of bad hangover. Though not as wild as Dennis Rodman, Michael Jordan was infamous for his love of gambling, smoking cigars and drinking wine. And because it’s highly unlikely that an athlete of Michael Jordan’s stature will be exposed to contaminated food items (especially during the NBA Finals) since all pro teams have a designated nutritionist, some people will continue to believe that the ‘flu game’ was actually the ‘hangover game’.