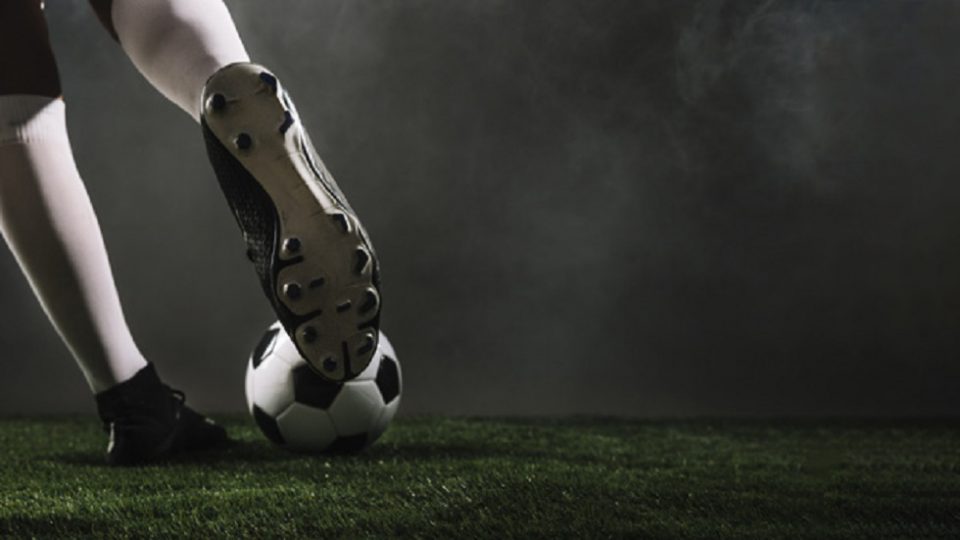 Soccer is the most popular sport in the world. There are passionate fans in most countries all over the globe.

You’re lucky enough to live in a time when you can see soccer gods of former eras, like Pele and Diego Maradona and Ronaldinho, showcase their skills on YouTube. There is plenty of soccer to watch online in case you need a reason to get fired up about the sport.

And current superstars such as Neymar and Lionel Messi and Cristiano Ronaldo are still tearing up the turf. No wonder there are billions who watch and play this sport.

These fans are currently a little starved of top-level soccer. Most of the top leagues are on hold at the moment, although that might change in the coming weeks.

In the meantime, some lesser-known European leagues are about to resume. If you need to get a soccer fix, you might want to learn a little about these.

This is especially important if you’re a soccer bettor. A majority of the top rated online sportsbooks are offering action on these leagues, and you should be prepared if you’re planning to get involved.

Here are some details on three of the European soccer leagues due to restart shortly.

Denmark is a small country with a big love for soccer. The northern nation has 14 teams in its top league, and each team plays 26 matches in the season, 13 matches at home and 13 away.

The arenas in which the Superliga teams play are far more intimate than most of the ones used by the English Premier League and the Spanish La Liga, but the matches are just as intense.

FC Copenhagen, located in the country’s capital city, currently holds top rankings among Danish teams. Hobro IK, located in a small town in the north of the country near an ancient Viking fortress, struggles at the bottom of the league.

One of the top scorers in the Danish Superliga is Robert Skov, of FC Cophenhagen. Skov is a young left wing-back, and he scored 29 goals in the 2018-19 season. In comparison, Cristiano Ronaldo, who plays for the Italian team Juventus, and who is considered one of the top players in the world, scored 27 goals for his club during the same season.

This premier league has morphed into its current form of 16 football clubs that play 30 matches in the regular season: each team playing once at home and once away against every other team.

Eleven of the 16 teams are dispersed throughout the country, but the capital, Belgrade, is home to five Superliga teams alone. One of the Belgrade clubs, Red Star, holds many of the records for the league, from hat tricks to top scorers.

Red Star and Partizan are the two “superpower” teams in the league, the standards by which all the other Serbian teams gauge their skill.

They both play regularly in the top continental competitions, and Red Star even won the European Cup back in 1991.

Where Soccer Is More Stable than Politics

Serbians have been playing soccer for more than a century, and even medalled at the Olympics, albeit several decades ago. Although their country has undergone numerous geopolitical changes, the local soccer talent has remained strong. In fact, the Under 20 league were the FIFA world champions not too long ago. And now those players are maturing into the SuperLiga.

A number of Serbian players have also moved to some of the biggest leagues in the world over the years. Players such as Branislav Ivanovic and Nemanja Matic, for example, have both had great success in the English Premier League.

The Polish premier soccer league (soccer is known as “men’s association football” throughout much of Europe) has 16 clubs and like the others on this list, the league teams play from July into May or June of the following year. It’s a long season, nearly a year, with very little time off between seasons. Each team plays 37 games.

Half a million Polish people play soccer. It’s the country’s most-played sport, and it is wildly popular and hotly contested within the nation.

Legia Warsaw is the most successful of the Ekstraklasa teams over the past decade, winning the league five times. The club also won the Polish Cup six times in that period.

Properly following a team or a league allows you to keep up with the evolving stats and standout players, which is essential if you are a sports bettor. You’ll figure out who your favorite players are, watch for trades, and stay on top of injury reports.

With many of the major soccer leagues currently paused, now is a good time to look into some of the alternatives. The overall quality may not be quite as high, but that doesn’t mean they’re not fun to watch.

3 Beneficial Activities to Do Online While Quarantine

What’s It Like Being Hailey Baldwin, Justin Bieber’s Wife?