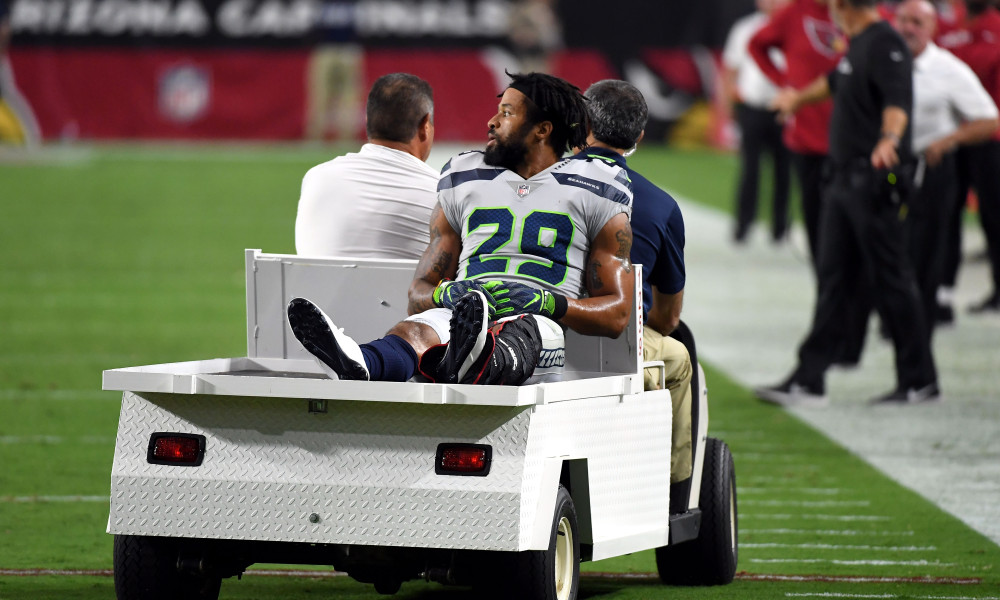 The Houston Rockets have a major problem. Their two biggest superstars, James Harden and Chris Paul have reportedly reached a point of no return in their relationship. There are even rumours that Paul has asked the Rockets to trade him to some other team. However, it’s very unlikely that any team will be willing to take a 34 year old declining point guard who is due to make $120 million over the next three years. The NBA airwaves are rife with how Paul is not a big fan of the isolation-only style that Harden plays. Harden on the other hand, has reportedly been dismissive of Paul’s opinions since he doesn’t rate his game very highly any more. All of this animosity can’t be good for the Rockets locker room. That in turn can have an adverse impact on the team’s success.

However, is a strong locker room mandatory for a successful team? If you ask coaches, they will say yes. If you ask players, they will also say yes. But If you ask a player or a coach from the three teams we are going to talk about today, they will definitely not say yes. From dynasties to almost-champions, there were many teams that were able to cut out the noise while they were on the field, even when their locker room was engulfed in flaming hot drama. Most of the notorious incidents from these toxic teams came while the cameras were off but thanks to the snooping abilities of hard working journalists and the pettiness of teammates, all of the dirt has been uncovered with the passage of time. Here are three great teams with toxic locker rooms:

With a roomful of volatile personalities like Earl Thomas, Richard Sherman, Golden Tate, Percy Harvin and Marshawn Lynch, it was no surprise that the Seahawks locker room was boiling over even as they lay waste to the rest of the NFL in pursuit of their first ever Super Bowl title. During the dominant 13-3 season, there were reports that Harvin punched fellow wide receiver Tate in the face just weeks before the Super Bowl. There was also an alleged affair between Tate and quarterback Russell Wilson‘s first wife, Ashton Meems. This led to Tate leaving the Seahawks for the Detroit Lions and Wilson leaving Meems for Ciara.

Next season, all the hell broke loose when the Seahawks were on the goal line against the Patriots and had a chance to win their second straight Super Bowl. However, instead of giving the ball to Marshawn Lynch for an easy rushing touchdown, coach Pete Carroll decided to run a passing play which ended up being intercepted by the Patriots, denying the Seahawks back-to-back titles. That decision fractured the already reeling locker room even further and the Seahawks haven’t managed to get back to the Super Bowl since. However, their two year domination of the league despite a hazardously toxic locker room, can’t be argued against.

Terrell Owens, a Hall of Fame Wide Receiver, who also happens to be one of the greatest ever at his position, has played for five different NFL teams, and there is a very good reason for that. As good as Owens was on the field, he wore out his welcome inside the locker room very quickly. Fox Sports 1 analyst Skip Bayless called him TO – Team Obliterator. His personality frequently erupted like a volcano, but never more so than his time with the Eagles between 2004-2005. During his first year, the Eagles went 13-3 while Owens caught 14 touchdown passes.

However, his relationship with quarterback Donovan McNabb was far from ideal. Even though they were a perfect match on the field, Owens and McNabb started feuding in the typical wide receiver-quarterback manner, by complaining about being open and not receiving the ball. According to Owens, McNabb asked him to ‘shut the f**k up’ in the huddle and that sparked a downfall of the locker room. However, despite a fractured locker room and a fractured leg, Owens still had 122 receiving yards in the Super Bowl. The valiant effort went in vain as the Patriots ended up winning the game. Owens blamed McNabb for being ‘tired and giving up’ and said that the Eagles would’ve won if Brett Favre was their quarterback. McNabb went on to label that as ‘black on black crime’. Yes, it was really ugly, but the Eagles were still successful that year.

Before winning six titles and dominating everyone in their path, the Chicago Bulls were just the Detroit Pistons‘ punching bag and a vehicle to ferry the super-human talent and ego of Michael Jordan around. In 1991, the season where the 61-21 Bulls finally got over the hump and defeated the Los Angeles Lakers in the NBA Finals, there was as much turmoil inside the locker room as there was success on the court. Thanks to Sam Smith‘s book, The Jordan Rules, we got an inside look at what went on with the team. There were many incidents but the best of the best (or the worst of the worst) were definitely incidents like Jordan kicking the chair after getting just 12 shots in a game, calling Stacey King a dough boy, punching center Will Perdue, all night gambling trips and forbidding teammates from passing the ball to Bill Cartwright.

However, as winning cures everything, the Bulls’ maladies were also cured (or at least ignored) as they went on to climb the Mt. Olympus of the NBA at the end of the season and stayed there throughout the 90s.

The Extraordinary Life and Career of Kurt Russell

Can The Buffalo Bills Win The Super Bowl?