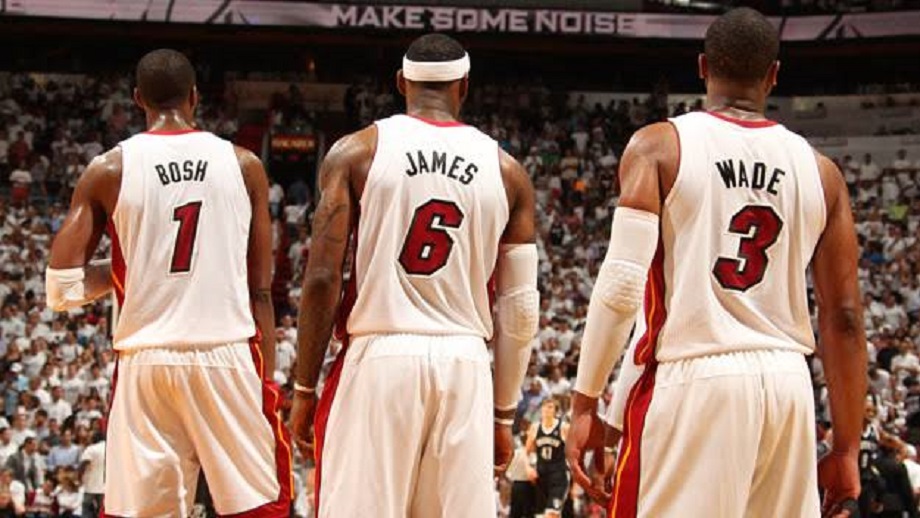 The road not taken, is less travelled on. Mostly because that road happens to be a terrible road. Robert Frost butchery aside, the world of sports presents some really unique ways to success at times. A radical change or a transcendent event. Today, we will take a look at three teams which forged their own way to success and others followed suit.

When we think of innovative offence in the NFL, we usually think of the West Coast Offence. It was a clever system designed by the legendary Bill Walsh and skilfully executed by quarterback Joe Montana and company. However, as time went on and defensive schemes such as the “Zone Blitz” developed, the West Coast Offence started losing its efficacy. The 1999 St. Louis Rams established an offensive system which would go on to shatter all offensive records in the NFL. They scored 500+ points for three straight seasons and nobody had seen anything like that before.
Led by quarterback and former grocery store bagger Kurt Warner, the offence was characterized by five wide formations, pre snap audibles, bunch formations and an overall stretching of the field. Even more prominent was the emergence of the two way/dual threat running back, in this case Marshall Faulk. The Rams used Faulk and their super fast wide receivers to confuse, frustrate and outrun opponents. They went 13-3 for the season and capped it with a Super Bowl win. The Rams’ success led to teams like the 2006 Indianapolis Colts, the 2007 New England Patriots and the 2011 New Orleans Saints emulating their overpowered offensive system and dominating everybody else.

The rich have been getting richer forever in the MLB. However, the concept of just having the highest paid players in one team hasn’t really yielded great success on all occasions. However, the Yankees went on a crazy spending spree in the late 90s and achieved astronomical levels of success. They also paid a lot of attention to player evaluation. The Yankees focused on setting up and retaining core talent, won 114 games and destroyed the rest of the league on their way to a world title. They were very lucky to have superstars Jorge Posada, Derek Jeter and Mariano Rivera.
However, the truly changed the game from 1999 onwards, outpaying the nearest team in payroll by $11 million. In 2000, they became the first ever MLB team to pay over $100 million in salary. They won a title on each of those occasions. Their concept was simple, spend money on every single department and dominate every other team. Ironically, in 2004 their payroll was $55 million higher than the Boston Red Sox, who they lost to. However, a template for success was set and the Chicago Cubs and the St. Louis Cardinals followed the Yankees model.

The NBA had to go through some growing pains to come up with a fair system of money and talent distribution. However, in 2010, incumbent commissioner David Stern would’ve never imagined that the players themselves would be able to orchestrate and form super teams among themselves by simply communicating with each other and deciding what’s best for them. This was started by the face of the NBA and it’s greatest player, LeBron James. When James infamously ‘took his talents to South Beach’ to join superstars Dwayne Wade and Chris Bosh with the Miami Heat, the machinations of the entire league changed forever. Every team started following the ‘Big Three’ blueprint where you need at least three All Stars on your team to succeed. The Golden State Warriors have taken that to the next level with a ‘Fearsome Five’ of Five All Stars in their line-up.
Since much of the NBA contracts have maximum dollar amounts, and the Collective Bargaining Agreement (CBA) allows for very liberal free agency, allowing for players to decide where they want to play, it’s somewhat surprising that the parity within the league has become much worse in the salary cap era than it was before. What’s even more evidential in this theory is that LeBron James didn’t just do this once, he repeated the process after losing to the San Antonio Spurs in the 2014 NBA Finals. He left Miami Heat to join his former team, the Cleveland Cavaliers and used his star power and cache to form another superteam in Cleveland featuring himself, Kyrie Irving and Kevin Love. He won a championship and left the Cavaliers to join the Los Angeles Lakers in 2018 (hoping to form another superteam in La La Land)
Teams across the league have tried to form their own superteams with the best examples being the Warriors featuring Steph Curry, Klay Thompson, Kevin Durant, Draymond Green and Demarcus Cousins; and the Boston Celtics featuring Kyrie Irving, Gordon Hayward, Al Horford and Jayson Tatum.

Famous Stars Who Ruled Indian Social Media in the Year 2018