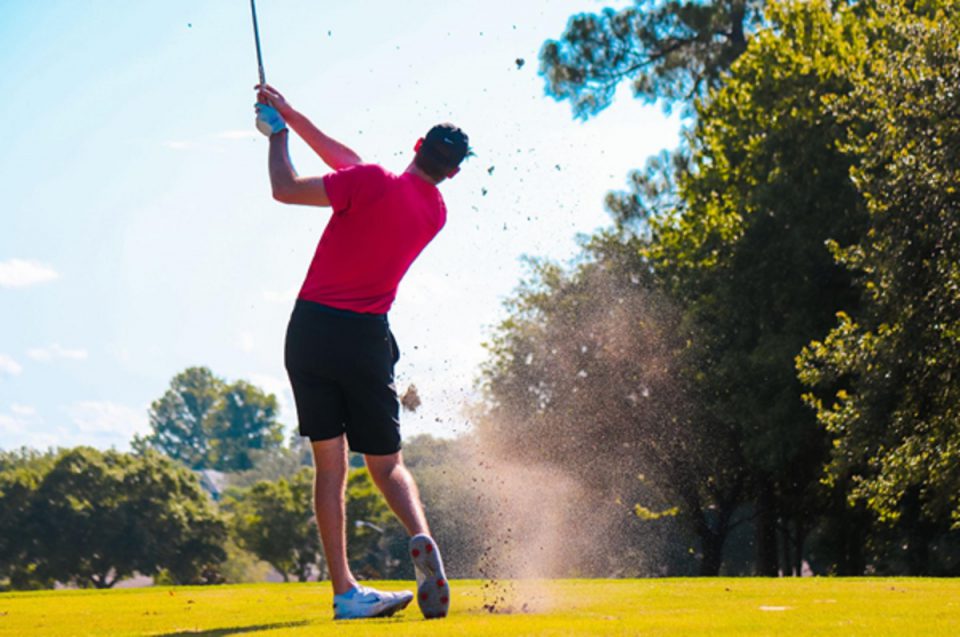 PGA 2022 is underway at Southern Hills Country Club in Tulsa, Oklahoma. This is the second major tournament of the year and the 104th PGA Championship. It is one of the largest tournaments with a 72-holes competition and one of the four majors that only professionals play. The winner will get a replica of the original trophy for one year and the purse is $12 million.

The lineup of the tournament is as follows:

It is going to be an exciting week for golf fans as they will witness the best of all competing against each other. You can catch the live action on ESPN and CBS as they will be televising live throughout the weekend. Whereas ESPN+ will be streaming early round and exclusive coverage.

Top grouping to look out for

For any major tournament, Jon Rahm will be considered a favorite. He is at his peak and should have been ranked number one if it was for Scheffler’s marvelous play. Rahm won the Mexican Open earlier in a one-shot, so in this PGA, a lot of eyes will be on him.

A young and highly talented player like Collin can never be out of the equation. In a short span of his career, he has already won 2 major championships including PGA 2020. This year Collin has been in the top 10 four times and earned a fifth spot at the Masters.

At one point, Jordan was at the top until 2022 when he could not win in three straight seasons. However, with his form back after winning RBC Heritage last month and finishing second at AT&T Byron Nelson. He looks promising and a strong contender for winning PGA 2022, this would be his career first grand slam.

No matter if he is in bad form or coming back from an injury, Tiger Woods is a legend. We cannot write him off, especially at a venue where he had won a major. Although he has only played one competitive tournament in the last 1.5 years, many people believe him to do well.

Lee won the last tournament coming in the PGA. It is clear that he is on form as he is firing on all cylinders at the moment. He needs to maintain that consistency for another week after winning his second straight AT&T Byron Nelson. Lee is heading in the right direction and eventually will be a top player one day.

Tyrrell’s potential and mindset make him one of the underdogs at PGA 2022. His cult following believes him to excel in this tournament. However, he is yet to perform at the level of the PGA Championship. This year he finished in the top 10 four times proving his credibility and a will to perform.

Scottie Scheffler looks very strong and favorite to win PGA 2022. His form is great as he is leading after the final round. Scottie is a top contender as he has won majors and finished in the top 10 in both U.S Championship and Open Championship last year. With a strong track record this year and considered the best player at the moment, Scottie is surely a favorite to win.

Want To Improve Your Website? Here Are Some Useful Tips