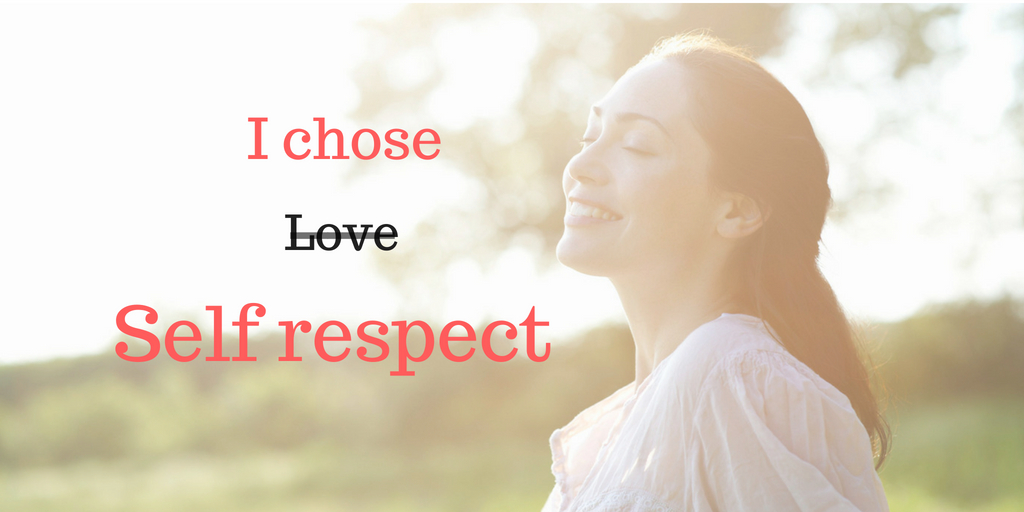 I met him under peer pressure. A colleague introduced us; he was an acquaintance to her as well. I was naïve and under-confident about myself and we never spoke beyond exchanging the pleasantry hi. Blind date was never my style nor was talking to strangers. I was a simple, shy girl in the city of good looking model like girls of Mumbai. To my luck, he never bothered to initiate any conversation either and hence saved me from an awkward conversation. No doubt, he made feel like a loser as well.
Fast forward to a month, I see a friend request from him on Facebook. Secretly, I was glad, after all, no one likes being rejected based on their looks. We started chatting on messenger and things panned out differently. We turned out to be great friends who never had a dull moment while talking to each other. Somewhere he drifted away without a word this time as well after 5 months of speaking with each other all the time and I got busy with my life. Again, being true to his nature, he showed back in my life after some months. This time he drove down 200 km just to meet me for few hours (He randomly convinced his friend whom he met for a glass of beer, on a Saturday night, to drive up till Mumbai just because he wanted to meet someone). And like every story, before he left he knelt and asked me out.
It was an LDR (long distance relationship) since day 1 but I have never felt so close to anyone as I did with him. His nature of understanding the unsaid, having a practical and realist outlook on life was a perfect blend of my emotional and over thinking attitude. Things were great with him. Meeting him was the highest point of my life and everything seemed smooth. Until the day he called it quits due to the phobia of commitment. In his words, he was not financially stable to take up the responsibility of another soul. I don’t know why I had faith in myself and always believed that eventually, things will work out. After the break-up, we were on and off together for a year until once again he cut the ties. I again had faith that this is just a phase and he will come back. But as you would have guessed by now, he didn’t.
Wondering why am I writing this or what’s so special about my story? Continue reading and find it for yourself-
After a couple of months of no contact from his end, I saw a friend of him uploading a post on social media saying his bachelor’s celebration. I remember how things turned still for me when I read it. The friend confirmed that he was getting married shortly. I was shattered. A lot of thoughts and memories ran through my mind. I kept wondering what changed in those few months that he not only agreed to get married but was engaged as well.
Now what makes it special is for some unknown reason, I did not reach out to him asking for the answers. I believe somewhere my self-respect took over the love I had for him. I was strong headed on the fact that if he could let me go so easily and not even have the audacity to inform me about his decision, why should I bother. Yes, I do not deny the fact that I want a closure but begging for one did not seem right. Every relationship has two people and how you treat your ex speaks volumes for you. The way he treated me surely says a lot about his character than mine.
Today it is over 2 years since I last spoke to him but when I look back I feel what I did was one of best and the strongest decision of my life. Somewhere it was because of him I realized I cannot love someone if I am not respected. Maybe I was blinded in love to not notice any red flags while we are together, I’m proud of the way I held myself during the lowest period of my life.

The Secret Weapon Everyone Needs for Adult Online Dating

One of the good posts ever had on this website

Choosing self-respect over anything else, is always commendable! Hats off to a great story!

The story has been described using the best words and way possible. Just splendid.