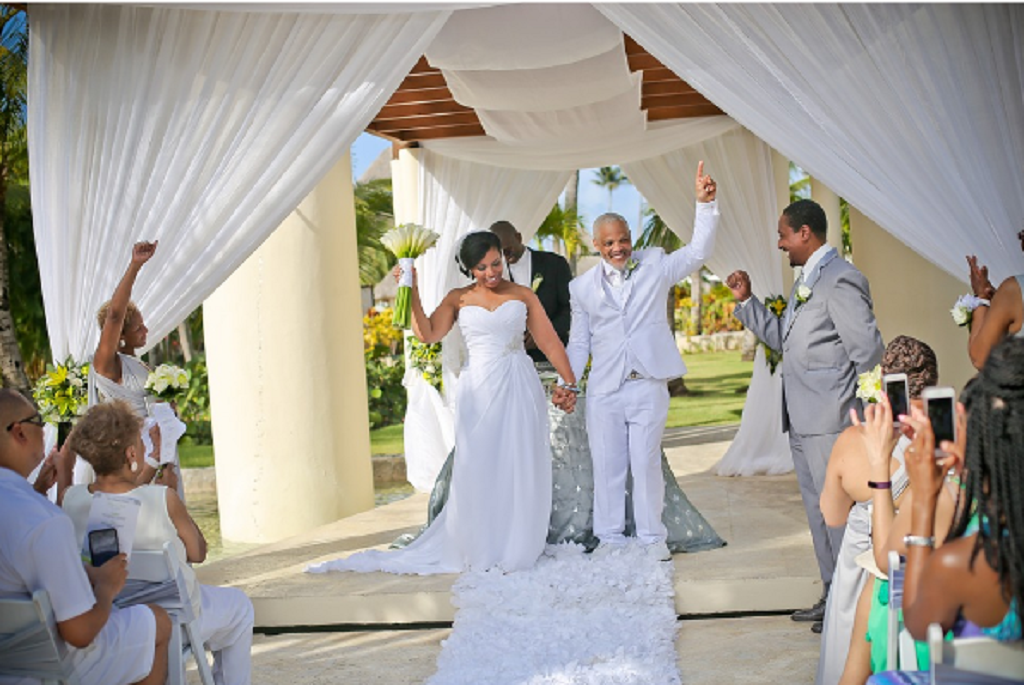 There had been a huge change and twist in the tradition of Indian weddings. Cultures in this fields are constantly changing. It has also impacted people’s mindset and perception regarding Indian wedding preferences. There are different traditions followed in different states of the nation. Every state has their own unique wedding styles and preferences. Wedding functions, bridal and groom clothing styles, bridal makeup, bridal jewellery differs from state to state and community to community.

Different styles according to states

Twists over the time

Earlier there were more unnecessary customs and blind traditions which got changed over the time. Times got changed so do technology and thinking of the people. Now there is more uprising trend of photographer and wedding planner business as well in wedding seasons. Also, people started to go on to more of cosmetic and beauty makeups at salons and spas instead of natural beauty. Brides spend a lot of time and money on make-up stuff like bleaching, bridal makeup, cosmetics and many more. Besides this, relatives of groom and bride prefer to buy more of artificial jewellery these days as there are more theft and crime, as well as spending powers, also became less. But still, marriage is all about binding the families, but less of personal choice and preference.

Earlier, grooms used to walk around villages on foot to get to the marriage point, but now the time has come, they prefer to get into the cars or on a horse. Also, families used to play an important role in finding a suitable groom or bride for their children but now there are online marriage portals which made easier to find a suitable partner with the help of internet.
Also, there is a destination wedding fashion which is an uprising trend. Now people with good spending power prefer to get married in other cities than their hometowns. Popular destinations in India for a destination wedding are Goa, Rajasthan and various other places.

Nowadays, people have also started to look after getting marriage in foreign destinations as well as Thailand, Dubai etc. Also, earlier ceremonies used to be celebrated at homes, but now with the change in time, people prefer to celebrate different ceremonies in hotels or farm houses.
Also, people have started to spend more on presenting food items at their marriages. Earlier people didn’t concentrate on keeping more food items. But now more food items created a problem of more food wastage.
Earlier there were more customs which plays an important role in marriage events but now there are more rules and regulations upon the customs. This has led to finishing up of many Indian not so good or evil marriage customs such as dowry system or sati path system. But inter-caste marriage trend has also risen up with the time as earlier there were less of these things.

Also, brands related to jewellery and clothing also has taken benefits and opportunities of Indian wedding to grow their national business. People nowadays, prefer to buy more premium, branded and luxurious items then purchasing from local markets. Also, brands come with the ongoing and latest trending designs in the field of clothing and jewellery line. Also, these brands and companies give options for customisation so that customers can customise their needed products according to their needs and wants.

In older wedding events, there were more cultural programmes and performances but now people prefer to go after dance events, DJ and various other modern but entertaining events. Also, big politicians or rich people prefer to have celebrity and movie stars stage shows during the weddings in their families. Groom along with his friends also like to have a bachelor party before getting married, in which they all spend time at different destination, preferably at a foreign destination, and do all the bachelor activities they can do together for the very last time.

In the end, marriage has now in the conception of bringing more equality and harmony as compared to other things within the families, religions and communities. Now a husband treats her partner as a friend but not just as only a wife which was earlier used to cook food and doing only home stuff. But now a bride or a wife does more than this. She can now participate in the earnings of her family as well as taking major decisions in the various field of a home.

She is a mother too

A Narrow Escape from Perverts Around Me – #MeToo