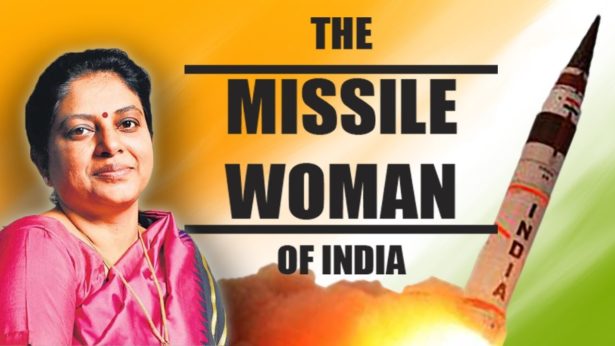 Although today is not 8th of March (Women’s day) or any other special day mentioned during which womanhood is celebrated, I could not stop myself bringing in front of you names of four women that have inspired me a lot along with all other women for discovering self-power within one selves. These are the women who have taken the path of bringing a change in mindset of society and this article will reflect upon few points of ‘Tales of strong Indian Women’ that can inspire many other women reading this article.
Unlike today’s women, life of women in earlier days were not that easy and sometimes they even had to face threatening situations also for doing something against male dominant society. Few of them showed courage enough that brought a change in people’s mindset and thus it becomes significant to express our gratitude towards them for giving encouragement to all those women who are still fighting for betterment of their future and fulfilling their dreams.
Following are the names of four most inspiring women who have encouraged many other women through their strong determination and will power. 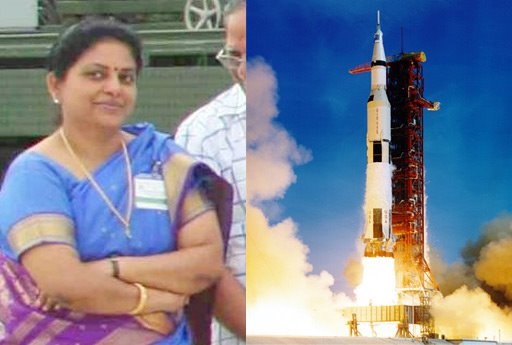 Tessy is also known as ‘Missile woman of India’. She is one of them who works for strategic ballistic missile venture. Currently she is working for Defense Research and Development Organisation (DRDO). She is one of the chief member over there and plays the center role in making effective long range ballistic missile i.e Agni V. Her qualification and firm dedication towards work has made her a part of secretive missile development project also.
Tessy comes from an ordinary background. Her home town is from Kerala, Alleppey. From childhood she was fascinated with missiles and space rockets and after finishing college, she came to Pune for further studies of Master’s degree in Missiles.
Being a mother, things were not easy for her to manage but she was able to make a balance between her home, children and career. Our former PM Dr. Manmohan Singh had even congratulated Tessy for her outstanding performance in scientific field by saying, “She is an example of a woman making her mark in a traditionally male bastion and decisively breaking the glass ceiling”. Surely, she must have inspired many women who dreams of becoming a scientist and a part of Indian Defense community. 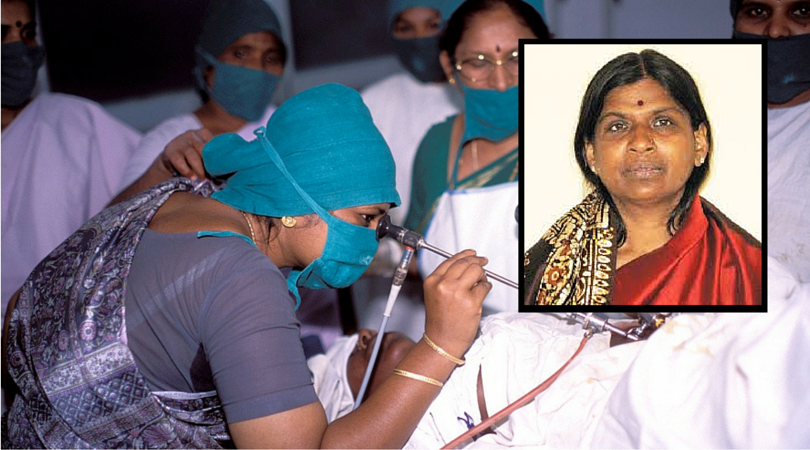 Vijaylakshmi is one of the most renowned Oncologist who comes out of a very poor background. Her story depicts how much struggle she had to face to come out victorious in fulfilling her dream. She belongs to a lower caste and was born in a poor family in which her family of 10 people lived in a small room in a slum region. They were so poor that getting even a single meal was difficult on some days.
Her family members used to do odd jobs like selling and cutting woods and coolie jobs in order to make a living. Her mother sold vegetables and Vijayalakshmi often helped her mother in bringing and selling them. Her father was a noble man and in spite of being poor, he wanted his children to get well educated. Her father had named Vijayalakshmi after Pandit Nehru’s sister and had a dream that her daughter would become a great doctor to serve the nation’s poor people.
Vijaylakshmi was a bright child in school and when she was in 12th standard she knew that her family could not afford her further studies because other siblings also required to be educated. One evening she heard that her mother had sold her only gold jewelry (Mangalsutra) so that Vijayalakshmi could get a loan for her further studies of MBBS entrance exams. This sacrifice of her mother motivated Vijayalakshmi even more and she was determined to make her parents feel proud of her.
Her education was completed in Kannada Medium and so she found very difficult in coping up with medical studies in beginning years. She failed as the medium of learning was in English, but with help of professors and teachers she kept studying hard and soon became a rank holder in the University.
After that she went for further studies in MS in surgery and became of the most renowned Oncologist. Later, she received many awards and prestigious momentum’s along with becoming Vice President of Karnataka Cancer Society. After serving many patients, she took retirement in 2015 and now she works for free in Karnataka Cancer Society. 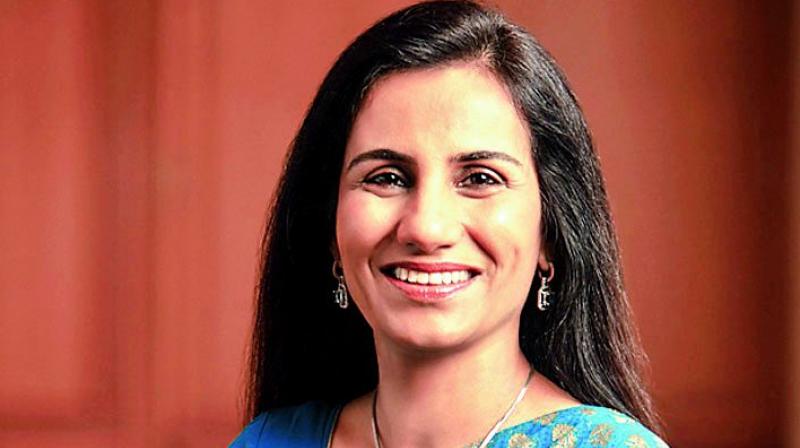 Chanda is one of the ladies who stand among the list of top ranked successful Indian businesswomen. She was born in Jodhpur city and got raised in Jaipur where she completed her high school from St. Angela Sophia School. Later she moved to Mumbai for completing her Bachelors degree from Jai Hind College. She was a student of Cost Accountancy and gained a master’s degree from Jamnalal Bajaj Institute of Management Studies.
The journey of Chanda’s life as a CEO of ICICI Bank started in the year 1984. Starting as a trainee she was able to climb up steadily and became CEO and Managing Director of the bank where she still holds her position till date. She had received many international and national awards, but most importantly, she had been awarded Padma Bhushan in the year 2011. In 2016, she received Woodrow Wilson Award and became the first woman from India receiving such an honorable award for International Corporate Citizenship. Since 2005, she had been claimed as the most powerful woman who is climbing up Corporate steps steadily and flawlessly. 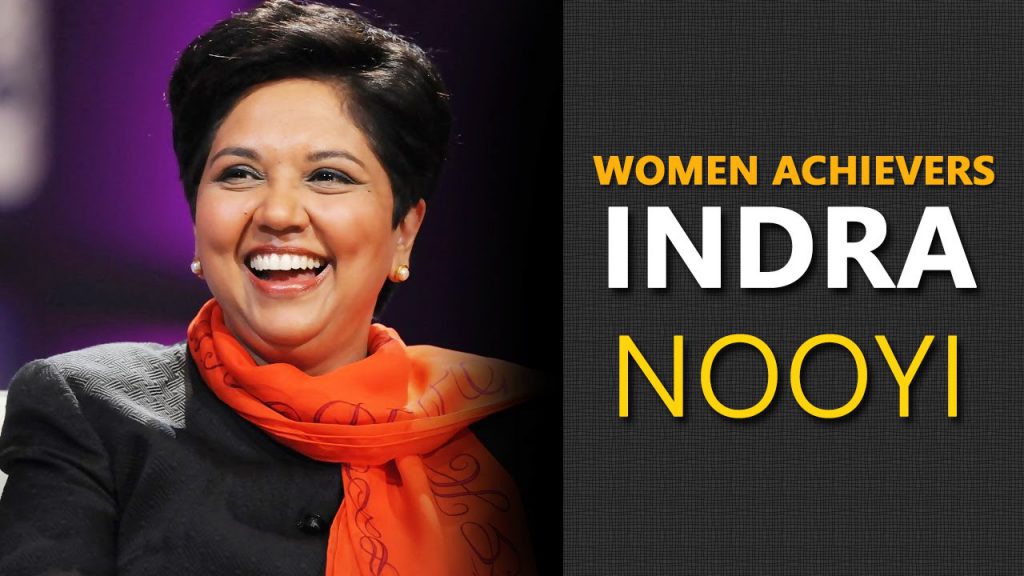 The story of Nooyi is yet another simple story of an Indian woman who belongs to a typical conservative family. Nooyi was born in Chennai and pursued for higher studies from US. Although she faced failures many times, her strong determination and hard work kept her dreams alive. While studying in US, she struggled for money and worked as a part-time receptionist in night shifts.
She was rejected many times in her first interviews and when she turned to her professor, he just asked her one question, “What would you wear if you wear in India?” The question gave her the answer and on her next interview she wore traditional Indian sari and got selected. From that day onward, she followed one philosophy for rest of her life i.e., ‘being yourself’ and stick to those things that makes you comfortable. Throughout her life she worked in a steady manner and became one of the most powerful women in the world as mentioned in Forbes. Presently, she is the fifth CEO and Chairperson of second largest company in the world dealing in food and beverage i.e.  PepsiCo.
In spite of being a successful lady, Nooyi had been able to manage her career and family life comprising husband and children. Even her lifestyle remains same like a traditional Indian family along with following Hindu beliefs of Gods and Goddesses even while staying in a foreign country for so many years. In one of the interviews she said, “There are times when the stress is so incredible between office and home, trying to be a wife, mother, daughter-in-law and corporate executive. Then you close your eyes and think about a temple like Tirupati, and suddenly you feel ‘Hey–I can take on the world”.

We truly salute all the above  ladies for being a source of inspiration and role model for many other women in society.

Improvements to Increase Your Website’s Searchability