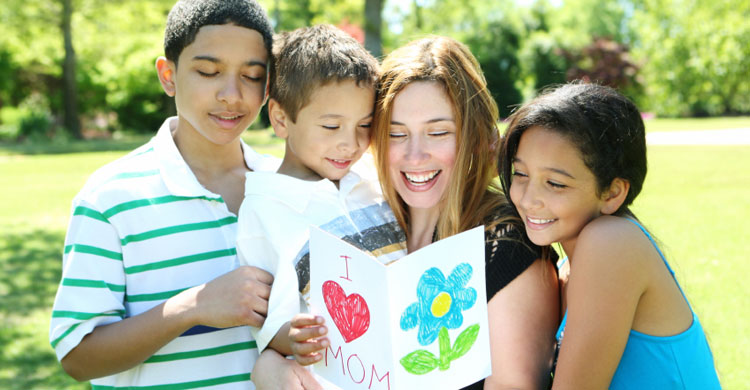 Another Mother’s Day has gone by; heartfelt gratitude has been shown; statuses and profile pictures have been changed to include moms. Everyone has been talking about how much their mother has sacrificed for them, how she takes care of every tiny requirement of the family, how she is strong, how she told bedtime stories, how she chased away childish fears, her encouragement throughout school and college, and a lot more.
There cannot be a list that encompasses everything mothers have done for us. But when you are counting your blessings, spare a thought to those who don’t have mothers, to those mothers who don’t have children anymore and to those mothers who are unable to do for their children, what the world expects from a mother. 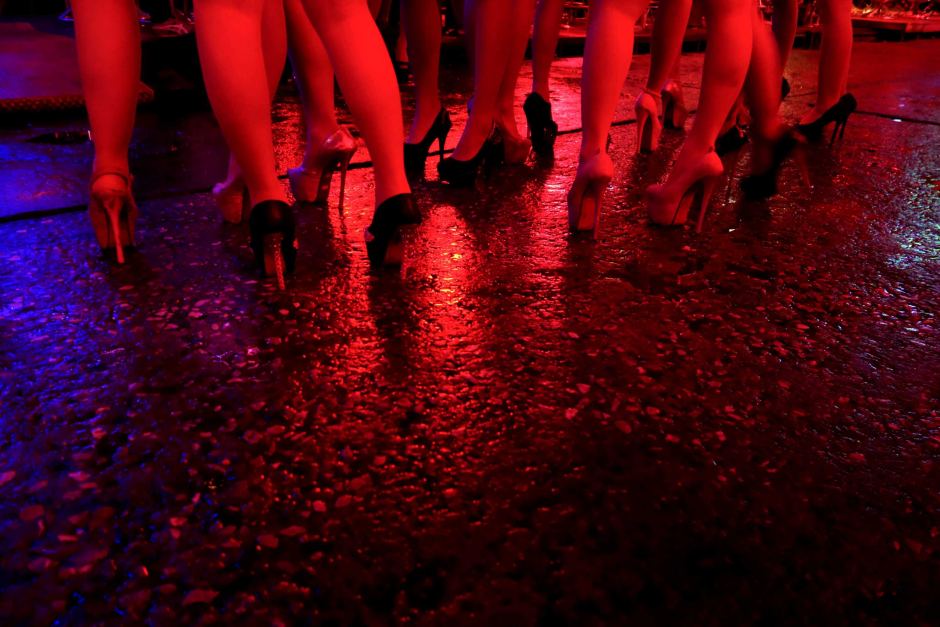 There is a sex worker in the Red Light area of your city. She has two children but she can’t tell them bedtime stories. She can’t go to their school functions. She cannot give them the blissful experience of a family holiday. She wishes her kids were anywhere else but in the place they are. She wishes her daughter wouldn’t have to grow up to be like her. She cannot save them from the demons of the world. But she is a mother too. 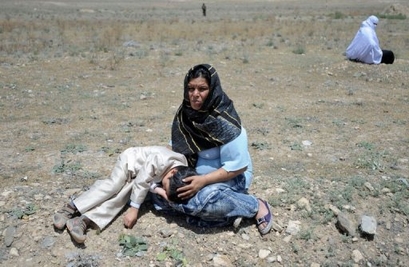 There is a woman living in a refugee camp in Syria. She has already lost one child. And she doesn’t have enough to feed the other. She can’t keep her son safe. She can’t cook delicacies for her child like our moms make for us. She can’t send him to school. She can’t hope for a luxurious life for her kid. But she is a mother too. 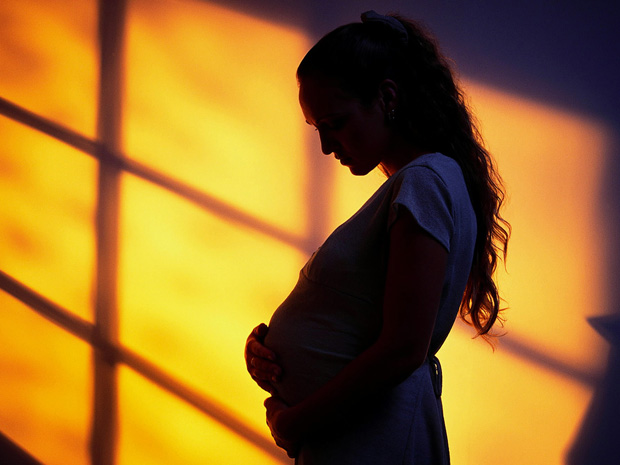 There is an unwed mother in a city far from you. She bore a child; the product of a rape. But she loves him nevertheless. Everybody looks down upon her although it wasn’t her fault. She has taken up a responsibility she was never ready for. And now she can’t tell her child about his father. She has no family members around to help her raise the kid alone. She cannot give him the childhood most of us take for granted. But she is a mother too. 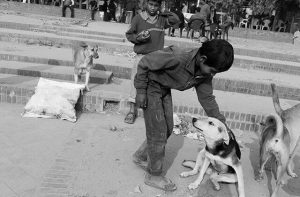 There is a woman who has been sent away from her village because she could not bear children. She now looks after nine orphans and thirteen stray animals. In them, she found her children. In her, they found a mother. She has given all of them a roof on their head, a full stomach at the end of the day, a clean bed and safety from the evils lurking outside. She can’t buy them Barbies or toy cars. She can’t take them for movies or picnics. She can’t offer her fur babies bones and biscuits. But she is a mother too.
Many people across the world don’t have a lot of positive memories or experiences of their mother. Nor is every mother able to do for her children all that we want moms to do.
So when you celebrate your mother and be thankful that she is a part of your life; remember there are many mothers in different situations. Help them in any way possible for you. And if you can’t help, at least keep them in your thoughts. 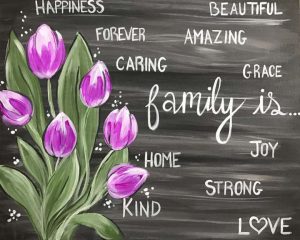 This article has really touched my heart!. It has been portrayed very beautifully with all ups and lows.

Thank you. I hope more and more people give it a thought

You made me cry

Hope there are more sensitive people out there who feel the same way.