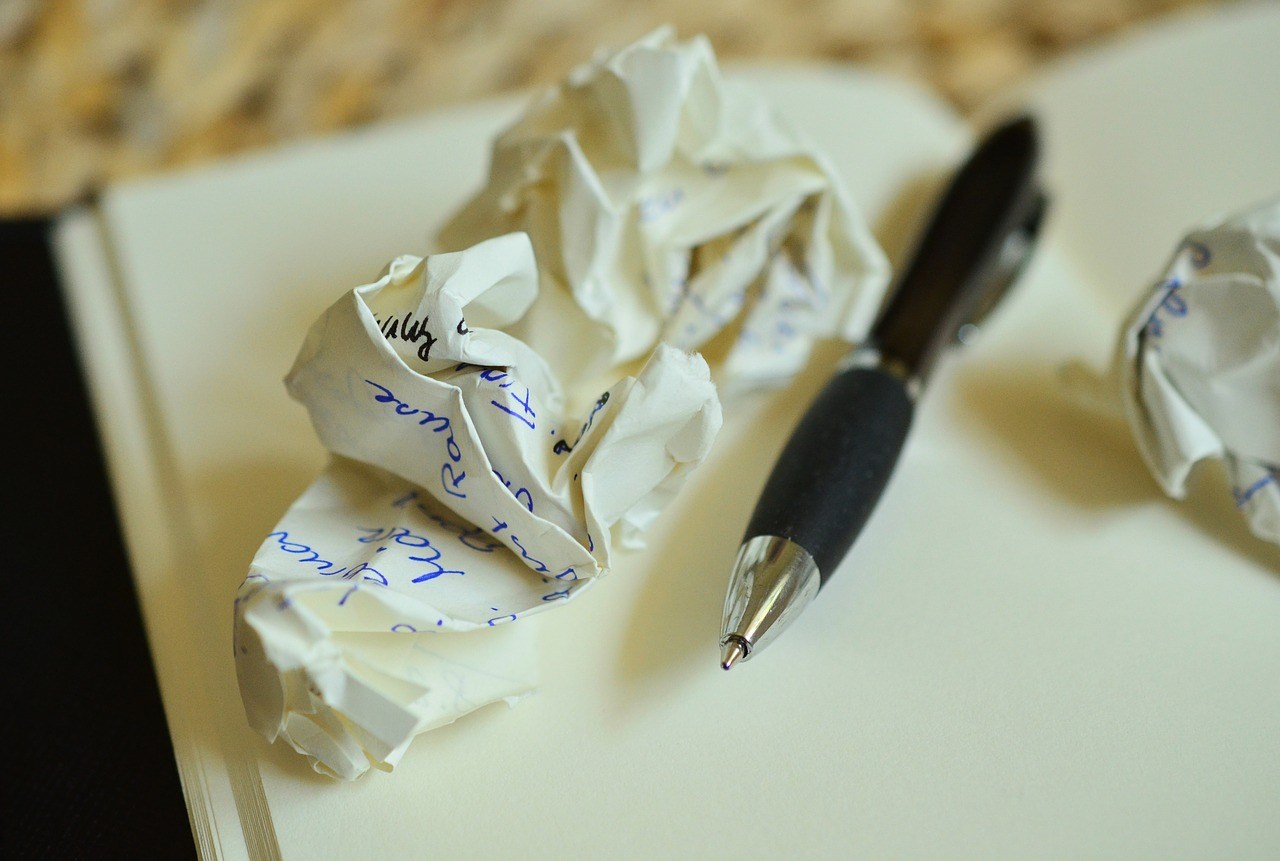 “The characters in your novel got separated. Is everything alright in your marriage?”
“Your story spoke of such pain and sadness. Are you still thinking about your ex?”
“That disease was described in such detail. Are you sure you’re not hiding any health complaints?”
These are the kind of remarks writers hear after they have published their writing.
Writers will pen down what comes to mind, what makes sense, what is engaging and of course what sells.
So why is a writer’s story assumed to be part of his/her own life? Why does a writer have to clarify that situations and characters created for entertainment do not bear any resemblance to personal experiences?
If writers create a story about an extra-marital affair, does it mean they indulge in one themselves? If they defend homosexuality, does it make them one? If they write about kidnapping does that make them a psychopath?
So many intriguing storylines must have been brushed under the carpet just because the writer could not summon the courage to face audience judgements once the content was published.
Writers are often scared to include divorce, infertility, homosexuality, adultery, murder, fraud or betrayal in their stories because everyone around would assume that any of this might be pertaining to them. And some might even ask them to refrain from writing such things.
A bright sunny day, a happy family, successful love stories or college romances never bothered anyone. When you publish something positive, nobody bothers asking you how you came across the perfect love, or how your character handled business responsibilities so well. But the moment you write something dark, it is connected to you personally.
Just think. J.K. Rowling would not have seen such roaring success had everyone around her assumed she indulged in witchcraft and asked her to change her stories.
George R.R. Martin would not have won so many awards if family and friends assumed he was capable of such gory crimes and stopped him from describing them.
Writing definitely comes from the heart, but it also comes from the mind. Coming up with stories that are violent, immoral, obscene, illegal or bizarre might just be a necessity of the plot. Or maybe that’s what the publisher wants. It doesn’t actually have to be a part of the writer’s life.
Be it books, cinema, paintings, sculptures, or any other, art has always fallen prey to judgement and opposition. Blasphemous, anti-national or defamatory content is a different issue entirely.
But maybe if we all encouraged more and judged less, our lives would be enriched by many masterpieces that artists won’t be afraid to create.
So let’s promise to read stories for what they are; and not what we make of them!

Writers’ stories are not necessarily out of their own lives, but an inspiration is definitely derived from their experiences.

True. But I feel it isn’t fair that people judge it to be that way!

Thank you. I’m glad others feel that way too.