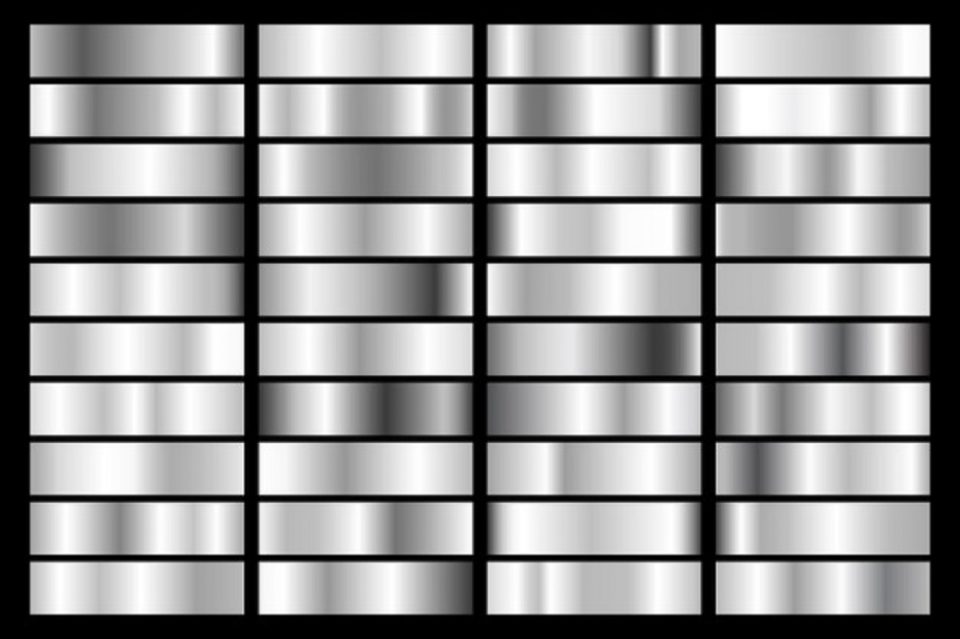 If you’re trying to get involved with investing in silver but don’t want to deal with the pain of starting out, there’s an alternative for you in SilverCoin.

SilverCoin is a silver-backed cryptocurrency stablecoin – otherwise known as crypto tied to a physical asset’s value. It’s promising to revolutionize the way we acquire silver and other precious metals. If you’re interested in such a project, here’s our review of its offerings. But first, let’s break down what a stablecoin even is.

What is A Stablecoin?

As mentioned, a stablecoin is a cryptocurrency tied to the value of a physical asset. But why use one instead of just that asset? Well, for accessibility.

Thanks to blockchain technology, a stablecoin is able to transfer value almost instantly and with next to no transaction fees. Since it’s tied to a physical asset, a stablecoin isn’t as volatile as Bitcoin, either. It’s taking the benefits of blockchain and applies them to other assets, allowing one to avoid the disadvantages.

How Does SilverCoin Work?

Now that you’re aware of how stablecoins work, it’s pretty easy to put together how SilverCoin works. Basically, the silver bullion sits in a vault that the company holds. It is all represented by cryptocurrency stablecoins. Investing in those stablecoins represents ownership of the silver. Since the stablecoins are tied to the value of silver, it’s essentially the same thing.

Of course, there are other benefits besides the accessibility aspect. Considering one SilverCoin is worth 1/100th of an ounce of 99% pure silver, you can invest in fractional amounts of the metal. This opens up investment to investors of all financial backgrounds. In the traditional silver trading space, you can only invest in full amounts.

For transparency’s sake, the silver holdings are audited by a third party every month. That audit report can be read on the website at any time. Believe it or not, some stablecoins don’t audit their holdings. Tether, the biggest stablecoin in the world, has been involved in a lawsuit for failing to prove its holdings of USD.

On top of all of this, investing in SilverCoin is entirely anonymous. There’s no need to reveal your identity like you would have to in the traditional investment space. You simply need to sign up, input your payment information, provide your Ethereum wallet, and purchase the coins to that address. Examples of good Ethereum wallets are MetaMask or MyEtherWallet.

If you’d like, you can even redeem your SilverCoin for physical bullion. This requires you to reveal your identity, however. If you’re alright with doing so, you can redeem SilverCoin at a rate of 100 per silver ounce. The lack of anonymity is to prove you’re the actual asset holder. For extra security purposes, you can also activate two-factor authentication on your account. This requires your mobile device to sign in.

That said, redeeming your silver does eliminate SilverCoin’s biggest benefit – the lack of a need for storage. Traditional silver requires you to store it in a safe or pay a third-party intermediary to protect it. Either way, it’s more money coming out of your pocket. SilverCoin has the company holding assets in their vault. All you have to do is invest.

According to the project’s website, SilverCoin has been around since 2010. The team is full of IT, crypto, and banking experts. This group has put their minds together to develop the future of silver investments. Building it on the Ethereum blockchain ensures all transactions are automated. This is also why fees are so low compared to other types of investing.

All in all, the team’s focus has been on accessibility and making sure anyone can invest. There are no identity or financial barriers. Any person of any country, no matter their income, has the potential to invest. That asset can then be transferred anywhere in the world, following the investor as they move or travel. It’s the future of precious metal investments.

Mercedes – Benz en routing to import India – made SUV GLCs in the U.S.