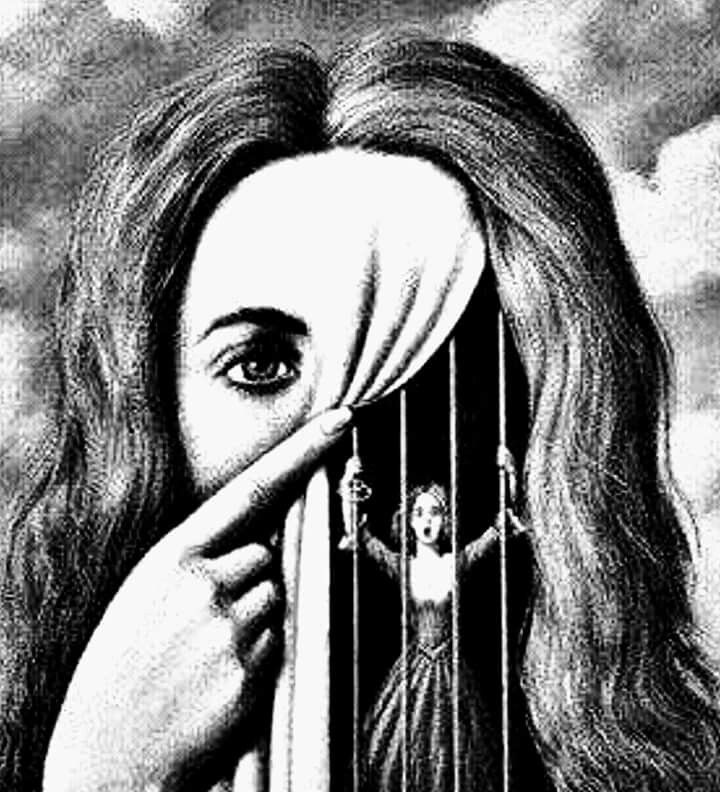 After crying for several hours she decided to write her last note. After an ordinary mistake, her life was totally destroyed.
She started writing
” Dear society, Girls are also part of you, but why you are so cruel to girls. I see how both genders are treated in society. I see people are not neutral in treating both genders. Yes! Being a girl in society is not supposed to be an easy task. No matter, how much they try to live a respectable life, just one mistake is enough to drown them down in a society. Her mistakes can be ordinary human faults as well then why society is so quick in judging them. This quick judgement has destroyed comfort and happiness of many girls.
She has her own dreams. She is doing mistakes its normal! But her mistakes never allow you to call her characterless. Her mistakes never allow you to kill her in the name of honour and dignity.
She is a sensitive soul! She is a respectable person in society. She is the one who many times sacrifices her happiness for the happiness of another gender of society. She deserves to be accepted by society after one mistake. She deserves to be treated as princess and queen. She deserves respect! She deserves honour! She deserves dignity!
Dear Society, I request you to be neutral with both the genders. Dear Society, be a heaven for both genders, not a heaven for one and hell for another gender”.
With a broken heart and tired mind, she was not in her senses what she was writing. Her last note was the voice of millions of girls. Her last note was a request to a society.

A Good Day Can Only Begin After A Good Sleep!

I am a short story writer . I write short pieces of prose fiction that generally focus on a single theme , simple plots and few characters. My purpose is to encourage and motivate people through my words. I want to reveal the real facts about life through my writing. I basically want to make people realize the real meaning of their life. As we all know that the people of present era are walking towards a black hole full of darkness where we're gonna lost forever .

I didn't kill her, but she died because of me!

I just wait for your posts! Written so vividly

And believe me what your comment made my day!

Wow! extremely strong message. It is a voice of every girl living in this society.