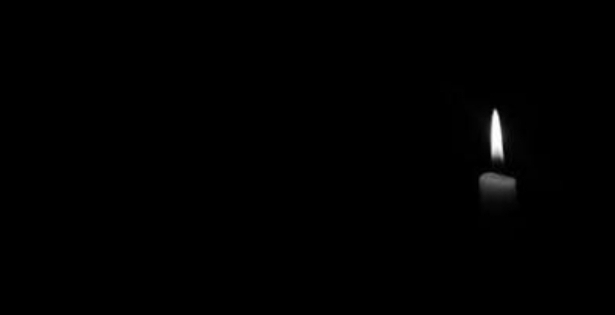 Last day when she went to market she bought a surprise gift for her and she was willing to give that gift to her on her birthday which was on the upcoming Sunday.
But today her life just ended. She lost her smile. She was willing to kill herself but she was not able to do so. Her daughter dead body was lying in front of her and she was not in her senses. Her daughter was killed after getting rapped. She was feeling sorry. She tried to shout but her voice got stuck in her throat. She was broken.
She kissed her daughter on her forehead, hugged her tightly. She was saying ” I am worse Mom of the world my angel, See! I am not saved you from the reckless world, Sorry my girl, I am worse Mom of the world, I am worse …..”.

I am a short story writer . I write short pieces of prose fiction that generally focus on a single theme , simple plots and few characters. My purpose is to encourage and motivate people through my words. I want to reveal the real facts about life through my writing. I basically want to make people realize the real meaning of their life. As we all know that the people of present era are walking towards a black hole full of darkness where we're gonna lost forever .

Try to smile in life

I am a Book