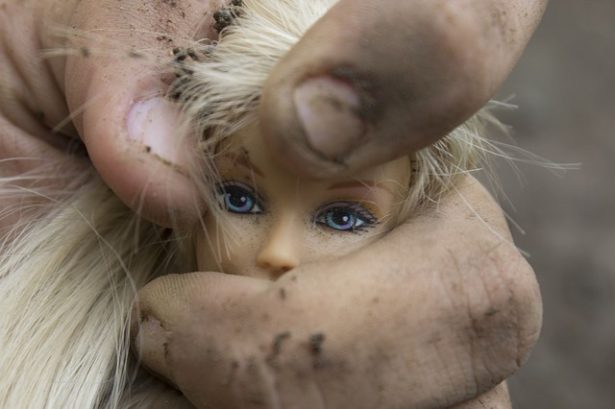 Feminism, there are many people who have told me that I am a feminist and I do not know why they adopt a teasing tone while telling me that sentence. Although, personally I am not at all ashamed of the title.
Yes! I am a feminist and I do not think there is anything wrong with it. I can’t witness racism between two people on the basis of their gender. I can’t stand the fact that women are actually locked up in their own houses. I can’t understand why men are never murdered in the name of honor and dignity. I don’t know why we have adopted the idea that women are worthless if they earn their living and try to be independent. If she leaves the house to earn? She gets called with such names and is given such titles that her life becomes a curse. Do you know her part of the story? Why is it okay for a boy to have female friends but the same boy wants to marry a girl who never communicated with other males. Why a man can raise his hand to women and show her how powerful he is. Why a woman is the only one who is asked to make compromises throughout her life. 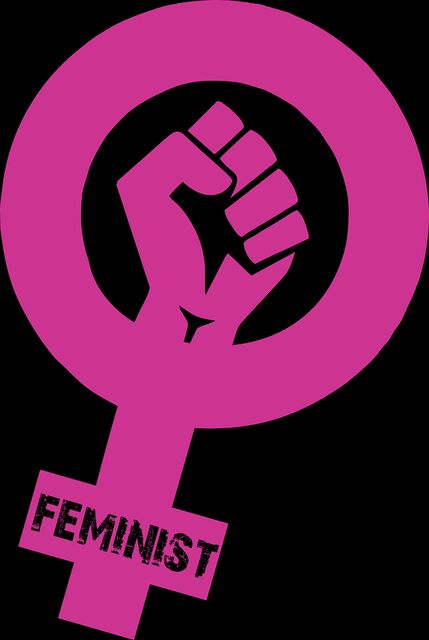 But wait! this doesn’t mean I challenge the laws of nature. It doesn’t mean that a girl can stand out of her house at midnight and believe she won’t get harmed. Neither do I believe that it’s fun to hang around with boys under the name of friendship or do whatever comes to your mind without being logical once.
The point is, the two opposite genders were never made to compete with each other at first place. They were made to fulfill each other’s lackings. They were made to support each other.
Not to forget “women were created from the ribs of a man to be beside him, not from his head to top him, not from his feet to be trampled by him, but from under his arm to be protected by him, near to his heart to be loved by him”.
Hence being a feminist does not mean you have to stand out of the crowd thinking a woman can conquer the world alone, but people? please do not forget that she has a life and all rights to live it the way she wants to. Kindly, let her set her boundaries herself.

Try to smile in life

That was seriously you’ve spoken my heart away or I can say that it is the perspective of many females who thinks the same but can’t verbalize it!
HATS OFF! GIRL I REALLY LOVED IT!

Thank you so much for you lovely comment Areeba!

Bisma I can’t believe it you wrote all this. I have been crazy busy from last few days finally got to read it last night. It is amazing mA. I loved the way you focused on these issues which needs to be fixed.. Honestly hats off to you such brilliant and bold writing. So proud of you I’m gonna share it with my friends here.
Keep up the hard work.
Love you

Loved this post. You carefully focused on the real issues that need to be addressed. Thank you for this post on behalf of all women. Keep up the good work.

Thank you so much for the appreciation! Glad you liked it.

Somehow, the word ‘feminism’ is considered quite derogatory these days. Someone who is called a feminist, sometimes tends to get offended if called so, while some get away from a valid discussion by terming it as a feminist argument.
People fail to understand that the basic definition of feminism encourages equality, NOT partiality.

So well described. I agree! People don’t want to listen neither correct themselves. Which made the idea of feminism an argument. Hope my article made things clear.

i really liked this post…
keep up the good work 🙂

Thank you so much! Please keep visiting.

Hats off to you, such brilliant and bold writing. I really liked your work, to the point. 🙂

Thank you so very much for appreciating. 🙂

Really loved the way you explained ❤……keep it up ! 👌

Thank you so much. Definitely!

Hey!,I love this article and the way you addressed the issues about feminism,would really love to read more of this type of work! 😊😊

Thank you so much Ayesha! You may keep visiting to see more content from my side aswell as our other skilled writers.

It is an extremely serious issue these days. To save yourself, we have to be strong more than men. Not physically but mentally. If we unite, no man can ever harm us.

I agree! But people have adopted the idea that being a feminist means you need to compete a man and believe she can’t loose at all.