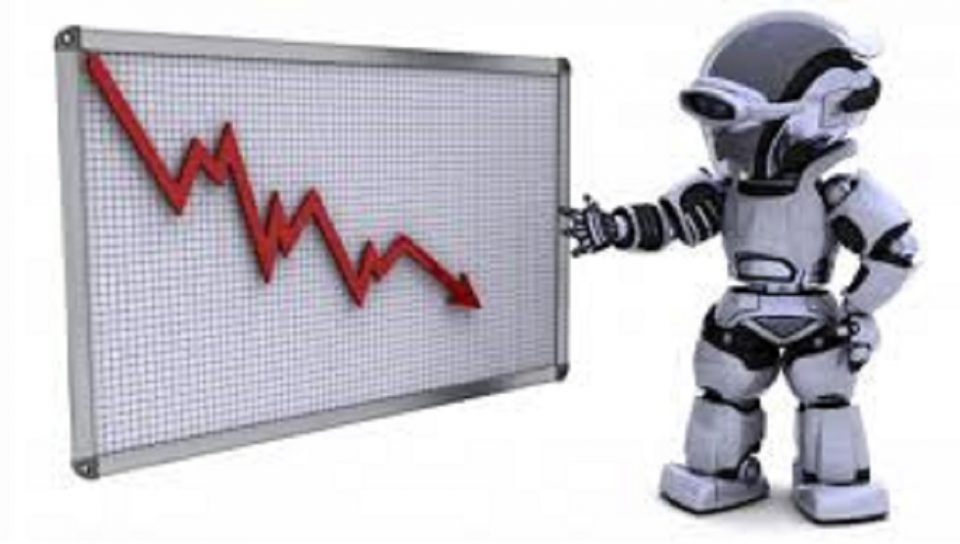 Fidelity Go has been specifically designed for young investors. It features a very simple and easy to use interface. Fidelity Go can be considered as the gateway into the various managed products of Fidelity. Ever since its launch in 2016, Fidelity Go has consistently evolved and has focused on helping young and upcoming investors overcome their apprehensions about investing. With that in mind, a new client can open an account without making a deposit, but you’ll need at least $10 to make any investments. Fidelity slashed its investment minimum from $5,000 to $10 in 2018 to attract more investors who are just getting started.

As your financial life grows more complex, you can choose one of the advisory offerings that include personal guidance from a financial advisor. Fidelity plans to launch a new service, Personalized Planning and Advice, later in 2019, with a minimum of $25,000. Aside from that Fidelity also provides managed accounts for investors with over $250,000 through its Wealth Services.

Let’s start by outlining the pros and cons of Fidelity Go:

Fidelity Go has a simple and easy account setup process. After answering five simple questions, such as the year you were born and your annual taxable income, you are presented with an overview of your proposed portfolio. You can tweak the assumptions at this point or choose a different risk level. You are shown, clearly, what the prices are related to a Fidelity Go account, which is definitely a much-appreciated feature.

Proprietary Fidelity mutual funds are where the portfolios are invested. Unlike most robo-advisors that invest in ETFs, Fidelity utilizes its own zero-fee proprietary funds.

Once you select to move forward, you open an investing account and connect a checking account which funds the Fidelity Go portfolio. You’re encouraged to set up regular deposits during this step. Unfortunately, you’ll not be able to transfer assets from other accounts or brokers – you can only fund a Fidelity Go account with cash. However, it’s possible to roll over cash from a 401(k) account to a Fidelity Go Rollover IRA account.

Fidelity Go has the advantage of being a part of the Fidelity ecosystem. You can only track one goal using Fidelity Go, but you’ll open multiple accounts if you would like to dedicate funds to separate goals. Once the account has been funded and invested, you can choose a dollar amount you’re trying to reach along with your target date. Fidelity then estimates the likelihood of reaching your dollar goal by your target date, supporting your initial deposit and planned monthly additions. In case it looks like you might not reach your goal, Fidelity offers some suggestions which you can use to improve your likelihood of success. You can see the likelihood of achieving your retirement goals in case your Fidelity Go account is set up as an IRA. If you’ve got other Fidelity accounts, you’ll see how they’re all doing on one screen. When you select a Fidelity Go account from the list, it will present an asset allocation graph and performance summary.

Fidelity Go clients can access all the tools that Fidelity offers, which specialise in major milestones that include having or adopting a baby, getting married, managing estate planning, getting divorced, starting a business, and other goals. These planning tools are available on the Fidelity Planning and Guidance Center instead of being built into Fidelity Go but they’re still a fantastic resource.

The Fidelity Go account doesn’t offer margin, loan, or banking capabilities, although you’ll access those services with other accounts at Fidelity. If a customer changes his or her risk measurement and decides to move to a different portfolio, the account is reinvested as needed. Any cash in the account is swept into a money market fund that is currently paying over 2%.

Fidelity Go accounts are designed to possess a daily annual review additionally to the monthly progress updates. These annuals reviews are meant to ensure that the strategy you are using and the goals you are working towards are still relevant. This is a pleasant touch, because the hands-off nature of robo-advisors may lead investors to require a set-and-forget approach to their portfolio.

As mentioned, the portfolios are made from funds managed by Fidelity itself. Approximately 0.5% is held in cash. Fidelity Go doesn’t offer tax-loss harvesting, presumably thanks to using its proprietary mutual funds instead of ETFs which will help minimize the taxes due on a taxable account. Fidelity Go taxable accounts consist of tax-advantaged investments such as municipal bonds. This is a tax-minimization/performance enhancement strategy, but it isn’t like tax-loss harvesting.

Portfolio rebalancing happens when cash in the account hits an internal limit (around 1%), drifts significantly from the target allocation, or semi-annually. Fidelity Go’s portfolios are monitored continuously. A market swing which alters the portfolio significantly, leads to a portfolio rebalancing. If you would like an entire picture of all of your assets, you can consolidate outside accounts on the Fidelity platform so you’ll see all of them in one place and do some overall portfolio analysis. However, the Fidelity Go goal-setting process doesn’t consider these external accounts in its calculations.

Because Fidelity Go is made into the general Fidelity platform, it might often be confusing to seek out the precise feature you would like to use.

Fidelity Go actually has a different web address, but that just gets you to the landing page to open an account. Once your account is open and funded, it shows up within the quality Fidelity web platform. Each Fidelity Go account is devoted to one goal, so those with multiple goals should remember to use the account settings tool to offer each goal its own name. Otherwise, the list can be confusing.

Almost all of Fidelity Go’s support is online. You can use the chat function 24/7. The FAQs are somewhat brief, so if you have a question that requires more assistance to answer, you’ll end up in a long phone queue. Once an agent picks up the line, however, we found that our questions were answered in depth by a knowledgeable representative.

Fidelity’s massive ecosystem helps with Fidelity Go’s education and security. Both the website and mobile app are equipped with state-of-the-art high security features. The website utilizes a 128-bit, two-way data encryption. It also comes with fraud detection and all the other standard offerings for sites handling financial information. Mobile apps can be unlocked with a fingerprint or with facial recognition technology. Fidelity Go also offers two-factor authentication, money transfer lockdown, security text alerts, and voice recognition technology on calls to customer service.

Fidelity’s website has a lot of material for the education of investors. The specific assistance offered by Fidelity Go mainly focuses on the robo advisor itself. After activating your Fidelity account, you can access all of the videos, articles, and classes published by Fidelity are available.

The management fee for Fidelity Go accounts is 0.35% per year. It is charged monthly. While this might not sound very competitive but it actually is. The underlying mutual funds don’t have any extra fees. Some lower fee robo-advisories may actually end up being more expensive than Fidelity Go when the average expense ratios of the underlying funds are added into the mix.

Fidelity Investments Inc., commonly referred to as Fidelity, which was previously known as Fidelity Management & Research or FMR, is an American multinational financial services firm which is located in Boston, Massachusetts.

With $2.46 trillion worth of assets under management as of March 2018, Fidelity is  one of the largest asset managers in the world. It’s total customer asset value is $6.7 trillion. Fidelity Investments operates a brokerage firm, manages a large family of mutual funds, provides fund distribution and investment advice, retirement services, Index funds, wealth management, cryptocurrency, securities execution and clearance, and life insurance.

The company was founded in the year 1946 by Edward C. Johnson II as Fidelity Management & Research (FMR). In 1969, the company formed Fidelity International Limited (FIL) to serve non-U.S. markets and subsequently spun it off in 1980 into an independent entity owned by its employees. In 1982, FMR company started offering 401(k) products. In 1984, it offered computerized stock trading. In 1997, Robert Pozen was named CEO. In 2010, Fidelity Ventures, its venture capital arm, was shut down, and many of the employees created Volition Capital. In 2011, Fidelity changed the name of its international division from Fidelity International to Fidelity Worldwide Investment and a new logo was introduced. In 2012, the company moved its Boston headquarters to 245 Summer Street. In 2014, Abigail Johnson became president and CEO of Fidelity Investments (FMR) and chairman of Fidelity International (FIL). In 2018, Fidelity launched a separate entity dedicated to institutional crypto asset custody and cryptocurrency trading. In May 2019, it was reported that the firm would soon be offering cryptocurrency trading to institutional customers. In March 2020, Fidelity opened a new investor center in Chestnut Hill, MA.

In 2004, Fidelity opened its first office in Mumbai, India. However, their offices in India mostly serve back-office function and do not make any investments related decisions. Over 4,000 employees work for Fidelity in India. Fidelity operates its largest non American software development facilities out of the Indian cities of Chennai and Bangalore.

Robo Advisors: All You Need to Know

How Much Money Do I Need to Retire?