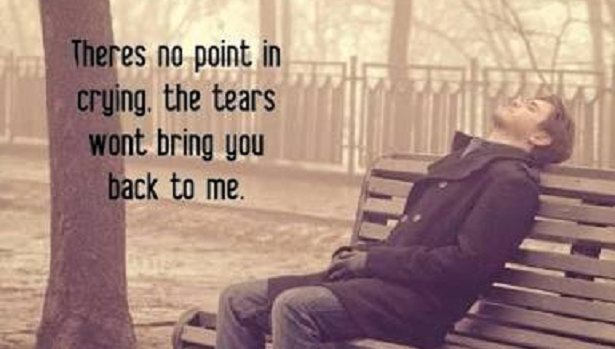 It is the truth of every human’s lifespan. A person who is born will die someday, sooner or later. Death is the eternal thief of life, it steals life from people with the intention of never returning it back to them. Life is more like a candle, once its lit it starts melting. Drop by drop, inch by inch, it walks towards its end.
The truth is, time heals everything. We heal with time, We forget with time. And if we witness the death of someone close to us we may be able to still move on. But not if the person dying is our favorite person on earth. And worse, them dying and we being the cause of it!
Are the words bleeding yet? No? Then let the story begin.
A fine Sunday morning. She was wearing the dress I gifted her, relaxing on the couch.
“Would you mind if I make dinner tonight?”
“Of course not! Although you must be extremely tired. And what would people say? I make him work though he only visits me once a year?”
“How would people know?” I asked winking at her while walking towards the kitchen.
The menu included over cooked pasta, fried fish, fresh vegetables salad and some lime water. I served it on the table myself. But something unusual and alarming happened that day in the kitchen with me. I dropped the glass bowl while cooking for the first time in my life.

“Breaking of glass is a bad omen, you reserve bad luck for the next 7 years of your life if you break a glass”

The lines of my late grandmother echoed in my ears. I tried picking the broken pieces up and realized my finger was bleeding. I wasn’t even done with dessert yet! However, I cleaned it all and successfully made chocolate mousse with hazelnuts and almonds.

It was the perfect night. We spent time talking about my childhood and how my dad never liked to read newspapers.
Things were so ideal until I received a call. It was by the interviewer of a multinational company and I was selected as their permanent employee.
According to the Russian omen, breaking a glass means you have good luck coming your way. I went to her room to tell her about it but she was already asleep.

Little did I know she’d never wake up again. 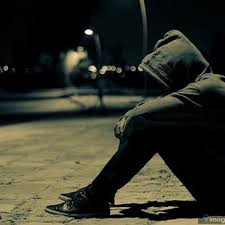 Have you ever heard of people dying because of swallowing a broken glass? Well yes! The chocolate mousse that I skipped in excitement.
Have you ever seen a person dying on their birthday? I feel like giggling. Haha! I don’t know whether to celebrate that day again or weep at it.
Have you ever seen a son killing his own mother? I did. But no, definitely not on will.
I swear! It wasn’t me. It was the omen, I mean, it was the glass. It was because of the interviewer! He called me at the wrong time. It was… She was, beautiful. That’s what she was. Hugging her made me feel like I’m at the safest place on earth. Did I start writing off topic again? Well.
It’s a terrible truth but you know what’s amazing about past? It leaves you absolutely helpless. And yeah! It’s been 6 years so far, believe me! Time doesn’t heal anything.

I want my childhood back

Nothing can ever fill the void left by a mother!