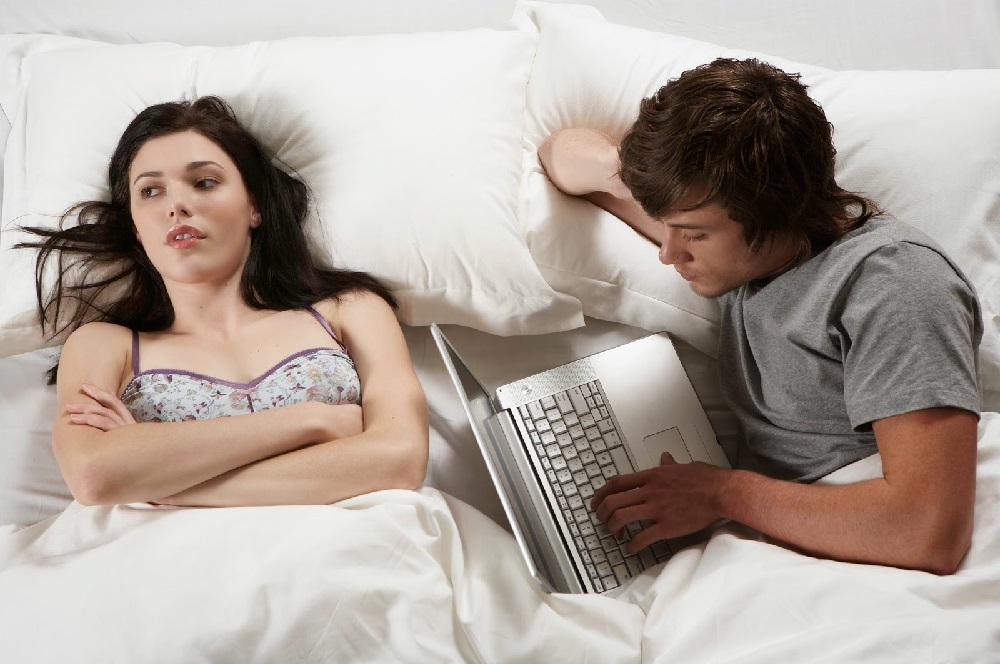 Social media is an important means of interaction among people that helps in building relationship between them through exchange of ideas and information. Impacts of social media networking on sincere relationships in present lives invites diverse responses according to the society sections. Some of us take it as a healthy and fruitful factor that has improved relationships while the others think that social network communications have made relationships devoid of sincerity and honesty. 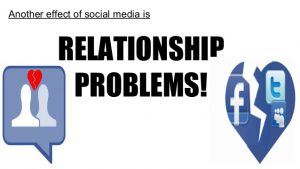 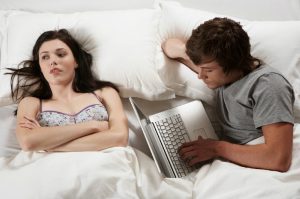 Access to web and social sites have grown enormously which is easily accessed by people and opted for making communications instead of opting for physical contacts with friends and relatives. These changes have brought severe effects on relationships among people as true relationships gets astray in between social communications. However, there are few positive effects of social networking communication also as it helps in getting attached to those people who stays in distant places and can be found easily via social networking sites.
Social media has revolutionized the communication means and interpersonal relationships. Like all other scientific changes, social network communications can abolish social structure if left unimpeded. Therefore, it must be made sure that people adapt e-interactions that are meaningful and real and also look that it is used for reaping technological advancements rather than compromising with professional and true relationships.

Best Suits for a Wedding

Useful Tips On How To Choose The Right Paddle Board

Well written. Indeed the social media has impacted a lot of relationships in a negative sense. It is constantly disrupting people’s interpersonal skills and just making them a slave to the social media platforms.

Social media has its own pros and cons!