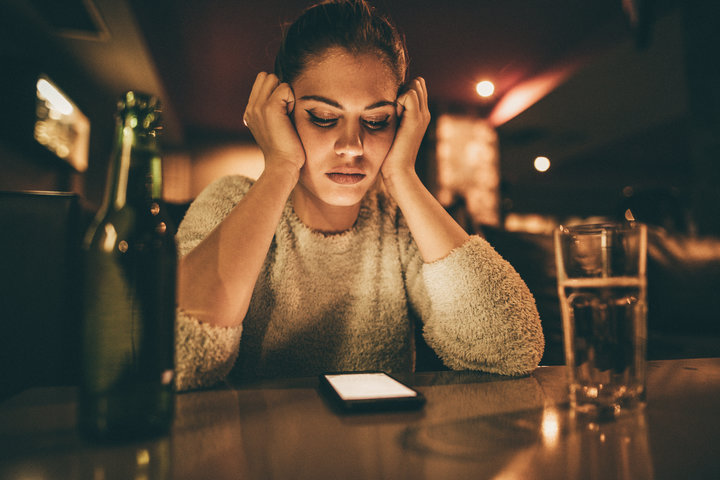 With the rise of social media and dating apps, the relationship is becoming more confusing than ever which have infiltrated our love life. To meet new people and communicate with them has become easier as well as making them disappear is also no tough job. As any new relationship fosters, they start undertaking various dating terms that are mingling these days. It becomes very annoying and thus relationships remain insincere and unbearable. To avoid such, this article will help you in gaining knowledge about few annoying dating trends so that you can avoid them to make the relationship sustainable. This is a technique in which the person, who has been dating, suddenly stops or breaks all form of communications from the person he/she has been dating with.  This is being done majorly because the ghosted person will get a hint that the former wants to have a breakup without actually having a breakup. Actually, this becomes more painful for the ghosted person to be outrightly rejected as they may demand to get answered for their questions for being deprived of their relationship. Psychologist calls this form of relationship trend as the cruellest form of relationship breakups that hamper’s person’s mental health severely.

When a person keeps probable partner on romantic back burner, it is called benching. In this trend, the person does not make any necessary move to deepen the relationship but they even do not back off by quenching the hope of impending relationship either. In their minds they actually play games but might put an end later whenever they wish or find necessary to move out of relationship. Even after breakup or giving a halt to a relationship, when the person tries to interact with you over social media, it is called haunting. These behaviors are mostly on passive side like giving likes to your comments or photos. This is being done intentionally so that you cannot forget the person and remain invited to retort in any manner. These methods can mess our minds and can prove to be very infuriating.

This is a combination of two words, ‘phone and ‘snubbing’ in which the partner is seen more interested in phones rather than in you. If the partner is more engrossed with their Facebook and twitter accounts during your dates, you can understand what this actually means. In an average, a person spends nearly two to five hours in mobile phones but, relationship rule-books demand keeping your phones at bay, at least through the date nights.

This is similar to haunting in which the person leaves some clues that you are invited to re-join again, if you want to and they do not push you into it. In other words, bread-crumbing leads someone on without any intention of the other of following through to get attention in which the behavior can be manifested in variety of manners like a random text or a flirty photo. These techniques can actually make things worse and can prove to be potentially heart breaking. It is one of those trends in which the person might take some time before even realizing that he/she have been stashed. Whenever you go out, they keep texting and you might like to spend the weekend with each other in one apartment. But if you get to meet no one else of your partner like friends or family, or even none of the photos are being posted on social media, then it is possible that the other one is stashing you.

Sam Dunn: The Journey of the World’s Most Famous Headbanger

Sam Dunn: The Journey of the World’s Most...

How to Improve Your Writing Skills and Become...