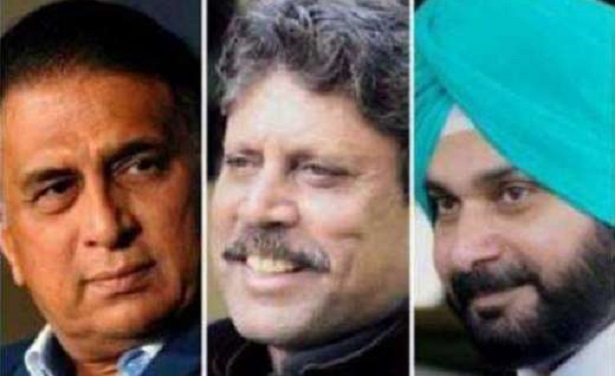 Pakistan’s PTI (Tahreek-e-Insaf) announced this day about the guest list of Imran Khan’s oath taking ceremony that included Indian cricketers like Kapil Dev, Sunil Gavaskar and Navjot Singh Sidhu.
According to Reuters, Imran Khan, elected Prime Minister of Pakistan will be taking oath on 18th of August 2018 after summons have been made in Pakistan National Assembly on 13th August. 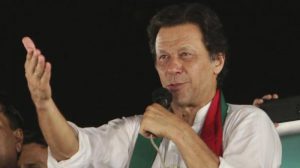 All the above-mentioned Indian cricketers were Imran’s equals during the time they used to play for Indian cricket team and have also played many matches in one field against Imran during 80s and 90s.
Faisal Javed Khan, the PTI leader of Pakistan tweeted about their invited guests list on Twitter in which names of three cricketers were included for the oath taking ceremony. Faisal tweeted, “Cricket legends from India and Kaptaan’s (Khan) old friends Kapil Dev, (Navjot) Sidhu and Sunil Gavaskar have been invited to attend oath-taking ceremony of Pakistan’s PM Imran Khan,”.
Previously, there were news about Bollywood actor Amir Khan, that he would even attend the swearing ceremony of Imran, but that has not been confirmed from the actor’s side.
After our honorable Prime Minister Narendra Modi congratulated Imran Khan for his victory, as PTI developed to be the sole largest party in Pakistan elections, many rumors spread that Indian PM will also attend the oath taking ceremony and was included in the guest list.
However, the foreign ministry of Pakistan announced that they would not be inviting any foreign V VIPs and dignitary. According to the ministry, the guest list would include only Imran’s closest friends to make the ceremony more austere and serene.
Imran’s party has made tremendous success by forming sole leading party by winning over 116 seats out of 272 members in National Assembly. However, it was not sufficient for the formation of government and thus they took support from other parties, both independent and joint parties to reach the required number i.e. 137 to establish a government in Pakistan National Assembly.
Other than this, 28 independent members of The National Assembly confirmed with the Election commission of Pakistan that they will join Pakistan’s Tareekhe-Insaf.

India & China Seem to be trying hard to patch up their relations over hotline between Armies!