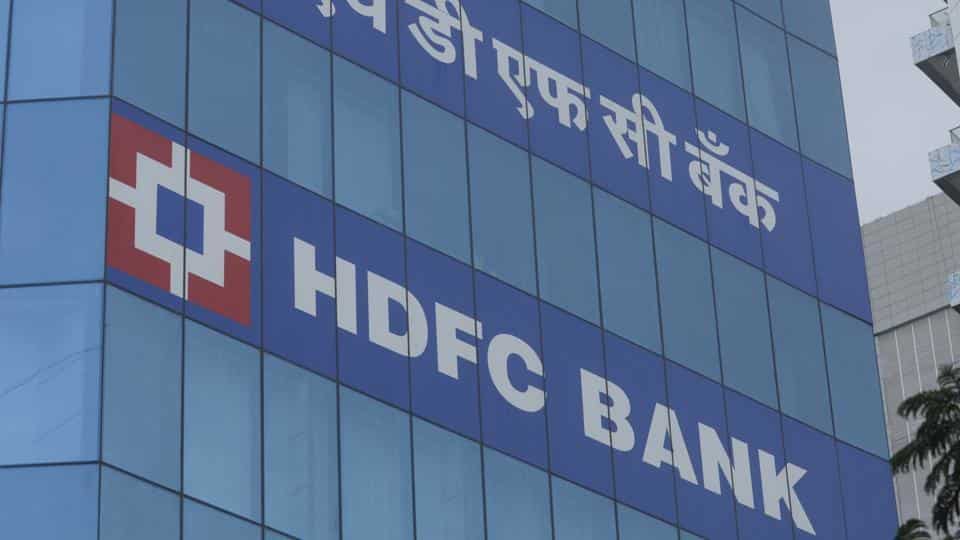 HDFC Bank Ltd has reported record profit for the three months ending Sept. 30 broadly in line with expectations, helped by higher interest and fee income.
Private sector HDFC Bank Saturday reported a rise of 20.6 per cent in its net profit to Rs 5,005.73 crore for the second quarter ended September this fiscal. Total income for the quarter grew by 21.2 per cent to Rs 28,215.2 crore as against Rs 23,276.2 crore, the bank said in a regulatory filing. On asset front, the gross non-performing assets (NPAs) of the bank rose slightly to 1.33 per cent of the gross advances as on September 30, 2018 from 1.26 per cent on September 30, 2017.
Asset quality was largely stable, with gross bad loans as a percentage of total loans standing at 1.33 percent at the end of September, unchanged from the previous quarter and from 1.26 percent in the same period last year.