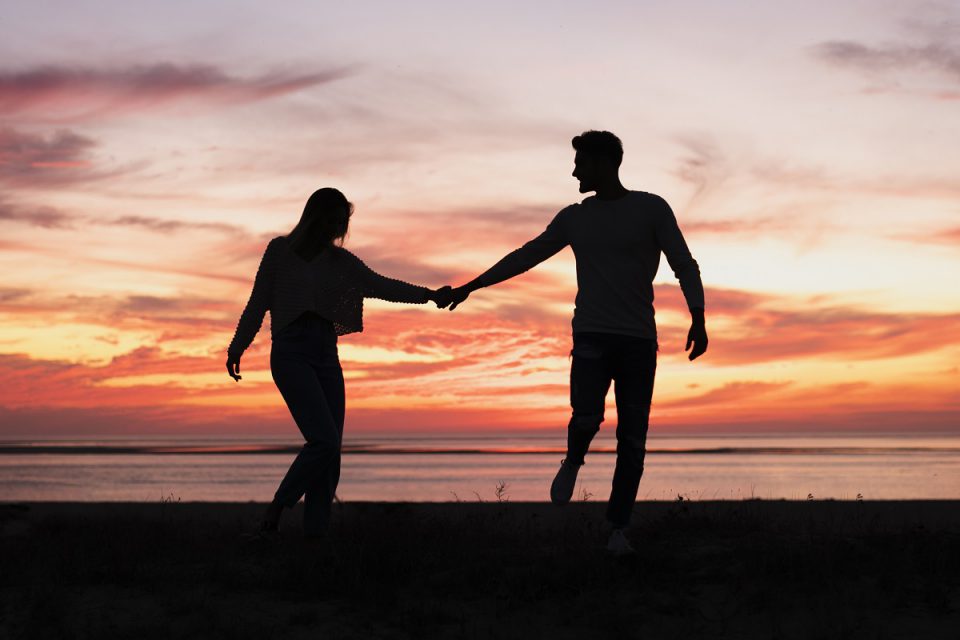 Most people think that polyamory is about someone who is committed to multiple relationships at a time or one primary relationship while having several secondary ones. But few people prefer having secondary partners only and refer to themselves as ‘solo polyamorous’ or solo poly. Read below to find out what is solo polyamory and whether you are solo poly or not.

What are solo polyamory and solo poly?

Solo poly are the people who do not consider themselves as a part of a natural couple, triad or any other relationship style. They do have partners but they do not like to get married, cohabit or share stuff with them. However, solo polyamory is very different from being single as they like to have multiple deep loving relationships without committing a lifetime with them.

Technically, solo poly people’s main allegiance is with themselves. They love freedom and independence from relationships rather than building an entire life with a single person. To some extent, we can say that solo polyamory is a process where a person approaches relationships differently than single or couples. It surely challenges the mainstream relationships or how normal relations must look. Hence, solo poly people are often referred to as selfish and considered better with their own primary than being with a committed partner.

Sings that show you are a solo poly person

When you feel suffocated in relationships

All of us have different limits on how much we can spend time and be committed to someone. But when every relationship makes you feel that they take most of your time, being a couple maybe is not for you. You will change yourself for no one but for your own convenience.

You can communicate well

Being solo poly means you follow an independent lifestyle that requires a particular form of communication style. You make your partners feel comfortable and think that you are doing what they want but in reality, you do what you seek first.

You take a stand for yourself irrespective of any situation

Most couples would never step back to compromise for their partner’s sake or try to change for their love. But if you are solo poly, you will disappoint others and wish to be OK with it. Boundaries are good as many people unintendedly jump into situations for love but solo poly people love taking a stand for themselves.

You are happy alone

Solo poly people enjoy the best when they are all by themselves. They do not want to waste their alone time on anyone else. This means, that if you love spending time alone, solo poly will be a good choice for you rather than getting involved in a committed relationship.

Since solo polyamory is like an alternative relationship model, it often remains a matter of controversy. The relationship is mostly misjudged as the relationship structure can prove damaging for the people practising it or to the person involved in a relationship with them. But solo poly is normal and natural although many people spread misconceptions like the ones mentioned below.

As long as the partner consents, single people can engage in a sexual relationship with as many partners as they want. So, why not solo poly people do the same? Many believe that solo poly is just an excuse for people who are involved in multiple relationships to enjoy sexual relations but in reality, solo poly may go long with or without any sexual intimacy even.

Solo polyamory is not an authentic relationship model

The solo poly structure remains unaccepted by society as people believe that those who practice solo poly aren’t performing it correctly. In real, solo poly is about choosing a lifestyle where the person is allowed to have clear relationship terms. They respect their partners and are transparent about their feelings or any boundaries that need to be maintained.

Many people believe that a solo poly relationship lasts forever in a person’s life but in reality, it can be modified just like any other relationship, or sexual orientation. When a solo poly person starts feeling bad about being solo poly, they may enter into a more committed traditional relationship eventually.

Slot Machines And Online Casino Software: How Do They All Work?

How to Organize A Small Bedroom?